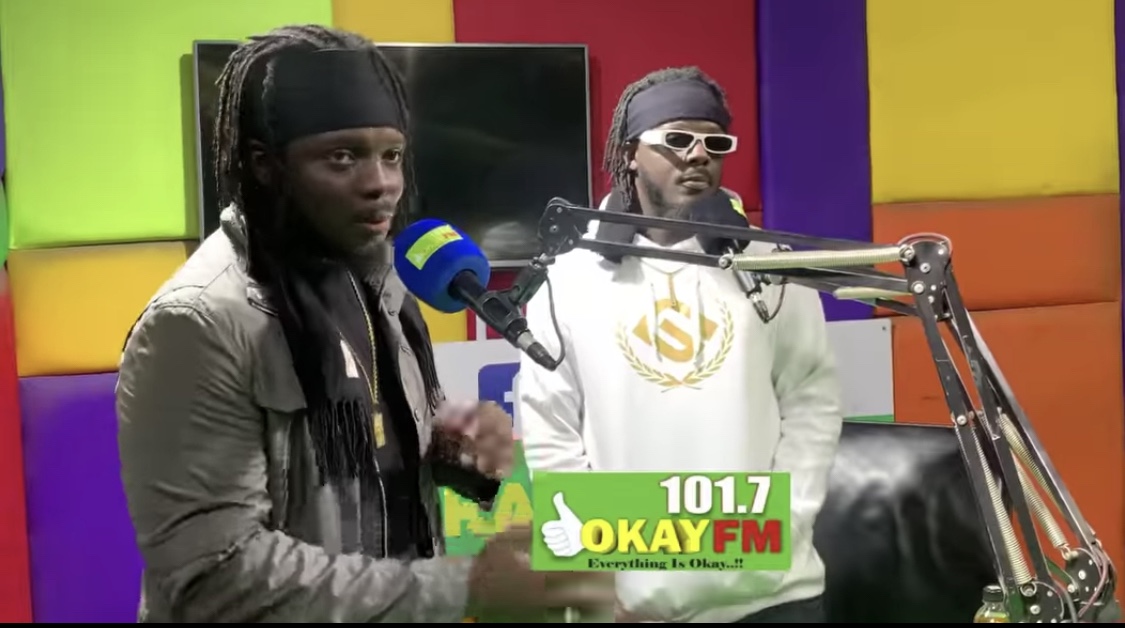 Ghanaian music twins, Dope Nation, have expressed their disappointment with Kuami Eugene over certain comments he made after their exit from the Lynx Entertainment label.

Dope Nation, after a year at Lynx Entertainment, decided to end their contract and move on to other ventures.

Kuami Eugene who was reacting to their exit in an interview with Joy News indicated that he was happy they had left because “what was shared between four people will now be shared among two.”

His comments have however not sat down well with the “Eish” hitmaker as they have in an interview on Okay FM stated that he was wrong to say so.

According to them, although Kuami Eugene is super talented, he needs to work on his communication skills.

“We are very disappointed… He is a very good singer. We really appreciate his singing talent. He is good; if we talk about first five Ghana singers, Eugene can represent so right now I’d want him to speak well like how he sings,” they said.

They also added that his comments really got to them.

“He should learn how to talk because we are pained. It (the comment) really got to us,” they stated.

Watch the interview below:

Related Topics:Dope Nation
Up Next