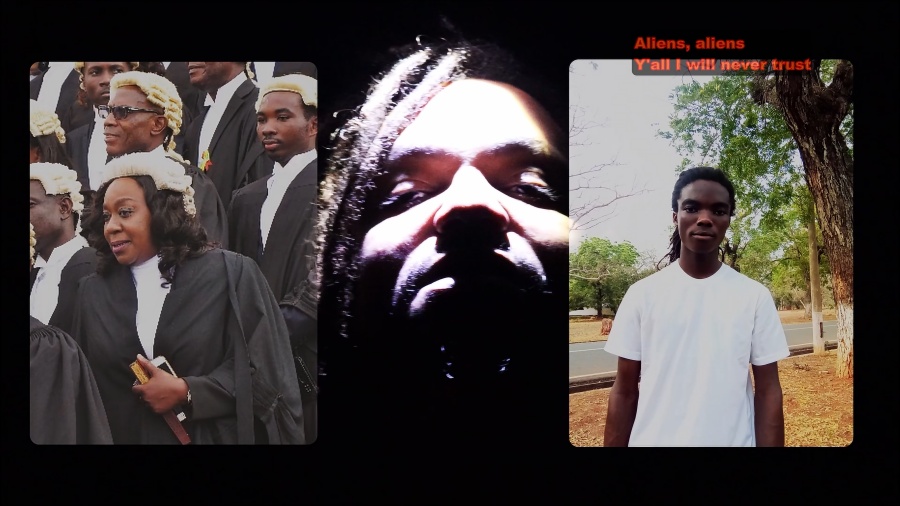 Peaking at number 10 on the Youtube Charts for Accra 2 days ago, “Alien” inching closer to the very top of the world.

“Alien” by Dr Pushkin features one of Ghana’s finest socio-conscious rappers, Kromanteng. The song brings to the fore the very hypocritical nature of man in defining what is acceptable. In all of it, the two rappers paint a holistic picture of the situation across the social divide. While Kromanteng tackles the issue from a western perspective, Dr Pushkin narrows it down to Ghana and Africa.

“And I look a little different”…The dynamism that characterizes humanity based on socio-consciousness is shrouded in mystery. Depending on where you find yourself, the tendency to be judgmental is relatively high. Stirring a discourse on the hypocritical nature of humankind, “Alien” seeks to examineour role and ask for change.

“And I look a little different

And I move a little different

And I hit a little different

And I spit a little different

And they say that I am different

And they look at me real different.”

The intro to the song raises the question about why the differences of man cannot simply be a result of uniqueness, instead of flaws. Interestingly, the drawbacks associated with being different are only a figment of a warped imagination, from the sickening incidents of segregation to outright racist outbursts. The two rappers break down the nitty-gritty of it all.

Kromanteng goes hard when he exposes the charade embedded in immigration. He details the various sufferings of minority groups, especially Africans. For the rapper not to sound a proverbial alarmist, Kromanteng in “Alien” admits progress victims are making, as well as opportunities that all must pursue to escape the effects of injustice.

Dr Pushkin comes in hard and somewhat angry. The eclectic rapper once again weaves through issues bar for bar, detailing the hypocrisy of many.To say why he might be an Alien, the rapper talks about society vs. dreadlocks.

In Ghanaian society and some parts of the world, many people associate dreadlocks with social misfits, and such an assertion is what rappers like Dr Pushkin find disgusting. In a classical case, Achimota Senior High School student Tyrone Marhguy had to use the court system to keep his hair as a Rastafarian.

The rapper’s opinion is succinct. If society must thrive and all rise, people must begin to be holistic about what is and isn’t. A Ghanaian cannot decry the effects of slavery while endorsing discrimination at home. The aggressors would exploit such a divided society by consistently recruiting members from within the target group for assistance. Thus, the rapper raises the role of Babatu in slavery and how a united Builsa society stood up and fought against his exploits, eventually pushing him to an abyss.

“Alien” is that rap song that should reconcile our minds with truth, and the truth is that – despite the attempt to diminish the achievements of African civilizations by attributing them to Extraterrestrials – Blacks did indeed build Great Zimbabwe. We are capable of great things. People may be different because of socio-cultural exposure, but all deserve an equal opportunity to be dignified. In fact, our differences make us stronger.

“Alien” By Dr Pushkin and Kromanteng is available on all streaming platforms.

In the last year, Dr Pushkin has been on a socio-conscious trajectory, seeking to poke the systems established by man. From releasing songs that eulogized Harriet Tubman to resurrecting Kwame Nkrumah & Nelson Mandela in audio-visuals and exiting the matrix with Kwadjo SPiRi, the rapper is walking a path many are scared to attempt.

Related Topics:Dr. Pushkin
Up Next

Bafowaa: The radical afro/R&B artiste with a new sound and vibe 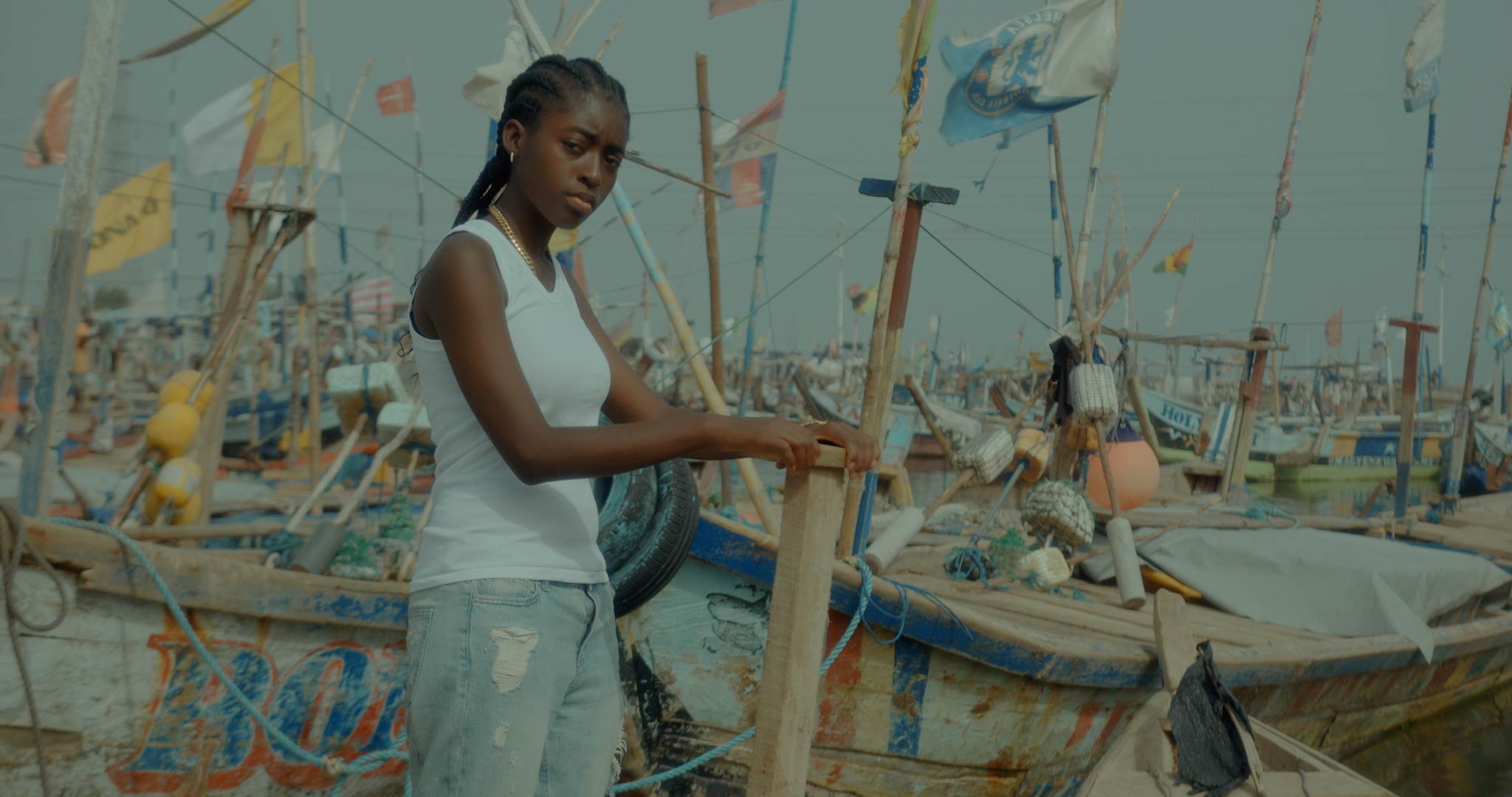 As drill music continues to find a home in Ghana, Ivory Osidan, a young gifted Accra-based rap artist taps into the genre on her latest single ‘Marathon’. END_OF_DOCUMENT_TOKEN_TO_BE_REPLACED

Actor-turned-musician, Frank Naro’s latest single, “I Like It” sees him experimenting with the trending ‘Amapiano’ music phenomenon. END_OF_DOCUMENT_TOKEN_TO_BE_REPLACED

Mista Myles is in with his first release of the year today, ‘Toxic Love’ – a song about what would easily pass as an intense night in the Sin City, Vegas. Stream or download ‘Toxic Love’ across all major digital platforms here: https://ffm.to/6vr4ra9 END_OF_DOCUMENT_TOKEN_TO_BE_REPLACED