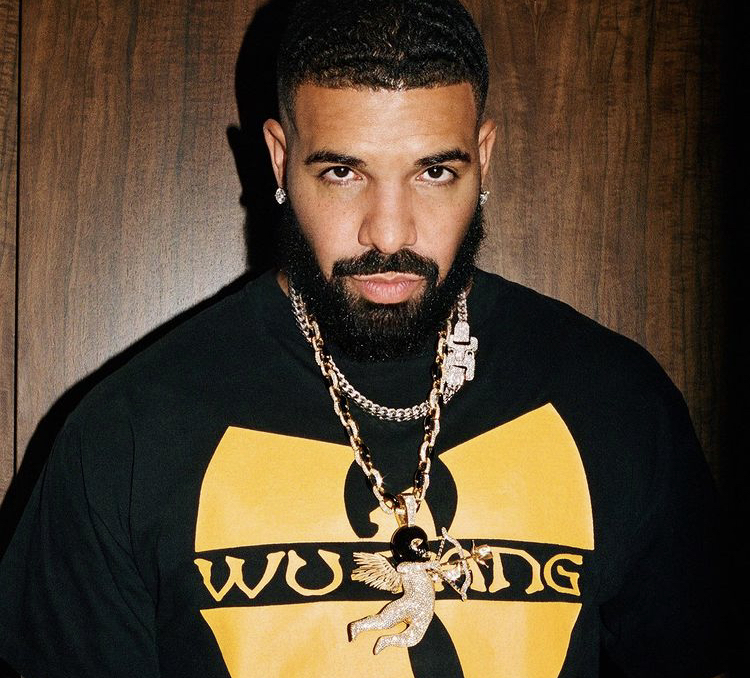 Rapper Drake has become the first artist ever to reach a whopping 50 billion streams on Spotify.

The Canadian superstar topped the list of the most streamed artists of 2020 with 5.615 billion streams. Immediately behind him were Juice WRLD, NBA YoungBoy, Lil Uzi Vert and Post Malone.

Today, the news breaks of another new streaming record that Drake has broken, one of his biggest ever.

It includes everything that he’s credited on. That number’s so big that it’s sort of unfathomable and hard to imagine. But it’s the equivalent of everyone on the planet right now streaming a song that Drake’s on 6.4 times, only on one streaming service. Insane.

Drake reacted to the 50 billion Spotify streams news on his IG story. 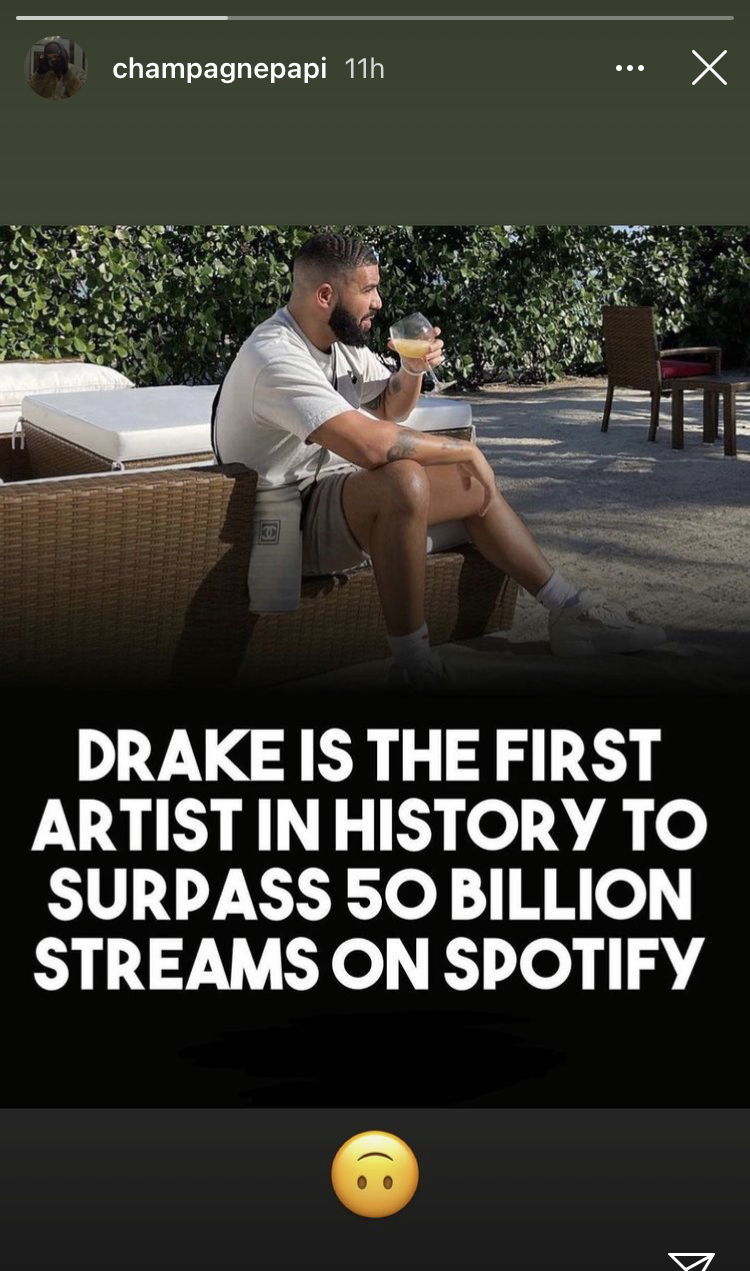 Drake is reportedly prepping his new studio album – Certified Lover Boy, which is expected to be released by the end of the month of January.

2021 Laureus World Sports Awards to celebrate the best of sport