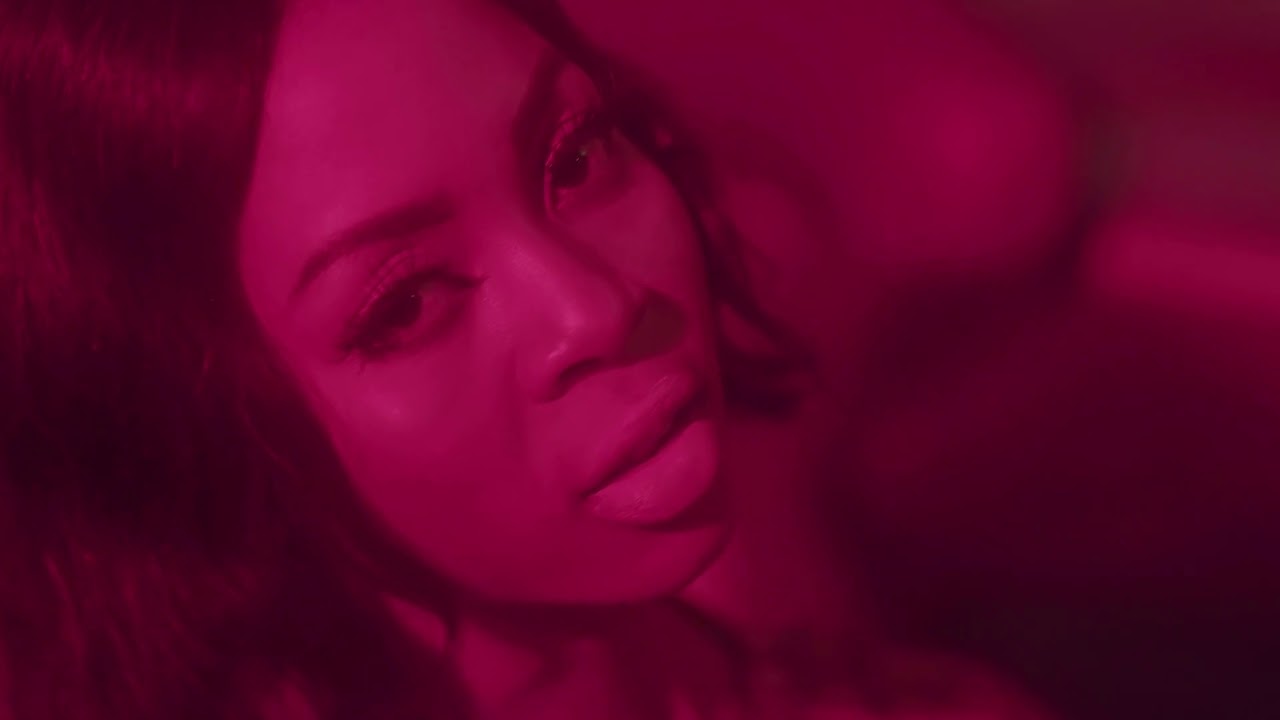 Promising Tema based artiste Drizzy Bangz has release the video to his latest single ‘I Lied’ which features Fayorsey.

The R&B record preaches faithfulness and loyalty in any relationship and the video creatively represents that.  The video directed by young Ghanaian director Yankah McCoy, to the song produced by Benji Yang, has been shot here in Ghana at beautiful scenes featuring stunning Ghanaian models.

This is Drizzy Bangz’ first official video under his new record label ‘Camp What Records’ and he will like all music lovers to support his craft and pay attention to him. Drizzy, who is inspired by Chris Brown says “I was keenly inspired by the type of music I grew up listening to. I do Alternative RNB and sometimes Afro-pop depending on the mood. When it comes to creating music I deal ideally with emotions. So get me the beat I set the mood then is good to go. I just have to get carried away by the tempo.”

Drizzy who studied a 3-year diploma course at the International School Of Aviation has other songs like ‘Boys Nda’ which are all available on Spotify, audiomacks, Soundcloud, and other music streaming sites. He would like to be on a musical project with A.I, Show Dem Camp and other big names in the musical scene worldwide

Related Topics:Drizzy Bangz drops 'I Lied'
Up Next

Ari Lennox sophomore season kicks into overdrive today with the official release of her new single, “Hoodie,” and its electrifying music video. Even more, fans’ long-awaited hopes are finally realized: The Grammy Award-nominated and multi-platinum singer-songwriter proudly announces her sophomore album, age/sex/location, will be released on Sept. 9 via Dreamville/Interscope Records. Pre-order the album HERE. END_OF_DOCUMENT_TOKEN_TO_BE_REPLACED

18-year-old North Carolina-based rapper Tino Szn has just shared his new video for “Drowning Out”, a fun and upbeat track off his most recent project Sentient. LISTEN END_OF_DOCUMENT_TOKEN_TO_BE_REPLACED

END_OF_DOCUMENT_TOKEN_TO_BE_REPLACED

King Hubert, has come back stronger with a tribute to authenticity and prolific raps delivery with new anthem titled Nyumviriza. END_OF_DOCUMENT_TOKEN_TO_BE_REPLACED