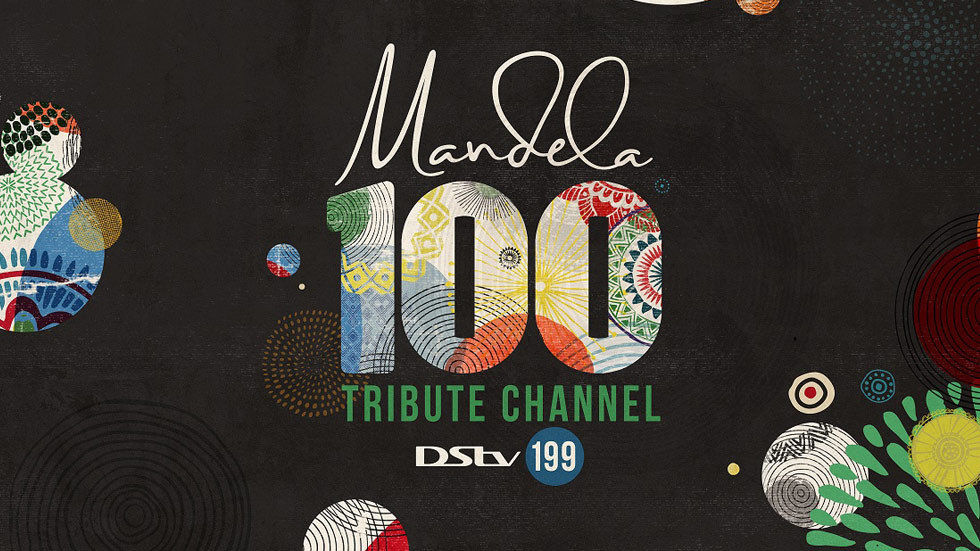 Wednesday 18 July is an important date on the 2018 calendar.  On the timeline of world history, it marks a hundred years since the birth of one of Africa’s most beloved icons, legendary statesman and Nobel Peace Prize winner Nelson Mandela. On that day, DStv will launch a special five-day long pop-up channel to celebrate and honour the extraordinary life and legacy of Tata Madiba. DStv’s Mandela 100 Tribute Channelwill be available to all DStv customers across Africa. Starting on Madiba’s birthday, Wednesday 18 July, at 5pm, the channel will feature an exceptional mix of films, documentaries and archive footage. “Around the globe, Nelson Mandela is revered as a hero of the struggle and as the man who led South Africa to democracy.  While striving for justice and freedom and shaping a nation, he also changed the world with his humility and indomitable spirit. We are immensely proud to dedicate a unique pop-up channel to celebrate the life and legacy of this beacon of selflessness and reconciliation, who gave hope to millions,” says Yolisa Phahle, General Entertainment CEO, MultiChoice. The channel, which was compiled for DStv by M-Net, Africa’s leading storyteller, is packed with programmes that paint a powerful picture of what it meant to be Madiba – and what Madiba has meant to the world. Each night at 6pm from Wednesday 18 July to Saturday 21 July DStv customers across the continent can tune in for a new director’s cut, in the form of a four-part miniseries, of the landmark film The Long Walk to Freedom(2013), based on Mandela’s autobiography which focuses on his early life and 27 years in prison, and stars Idris Elba. The Mandela 100 Tributebuilds up to a heart-stopping climax on the final evening: Invictus(2009), the Hollywood blockbuster directed by Clint Eastwood, starring Morgan Freeman as Nelson Mandela and Matt Damon as Springbok rugby captain Francois Pienaar. It is the true-life depiction of South Africa’s victory at the 1995 Rugby World Cup. Madiba famously walked on to the Ellis Park turf in the No 6 jersey, usually worn by Pienaar, to thunderous applause before the match a stroke of genius that spurred the Springboks on to glory. Other highlights include: The Face of Unity–  a documentary with previously unscreened footage and tributes from former US President Barack Obama; golf legend Jack Nicklaus; musical genius Ray Charles, and Hollywood luminaries Samuel L. Jackson and George Lucas. In the Name of Mandela, War and Peace– a summary of the political history of South Africa from the time of the discovery of gold in 1886 up to the election of Nelson Mandela as President in 1994. Mandela’s Unsung Heroes– an account of the Rivonia trial in which some of Nelson Mandela’s fellow accused in the trial, that led to his incarceration on Robben Island, share their memories. Countdown to Freedom–  Narrated by James Earl Jones and Alfre Woodard, this independent documentary chronicles the behind-the-scenes leadup to the rebirth of a nation and Nelson Mandela’s triumph in South Africa’s first free elections. For the full schedule, go to DStv.com under The Guide as well as on the TV Guide and EPG (Electronic Programming Guide) on your decoder, or the TV Guide on DStv Now. DStv customers can also access the Long Walk To Freedom miniseries, and various inserts on DStv Catch Up on their PVR and Explora decoders, as well as all the content from the channel on DStv Catch Up Plus through their connected Explora or on DStv Catch Up on DStv Now.    ]]>

Related Topics:Nelson Mandela
Up Next