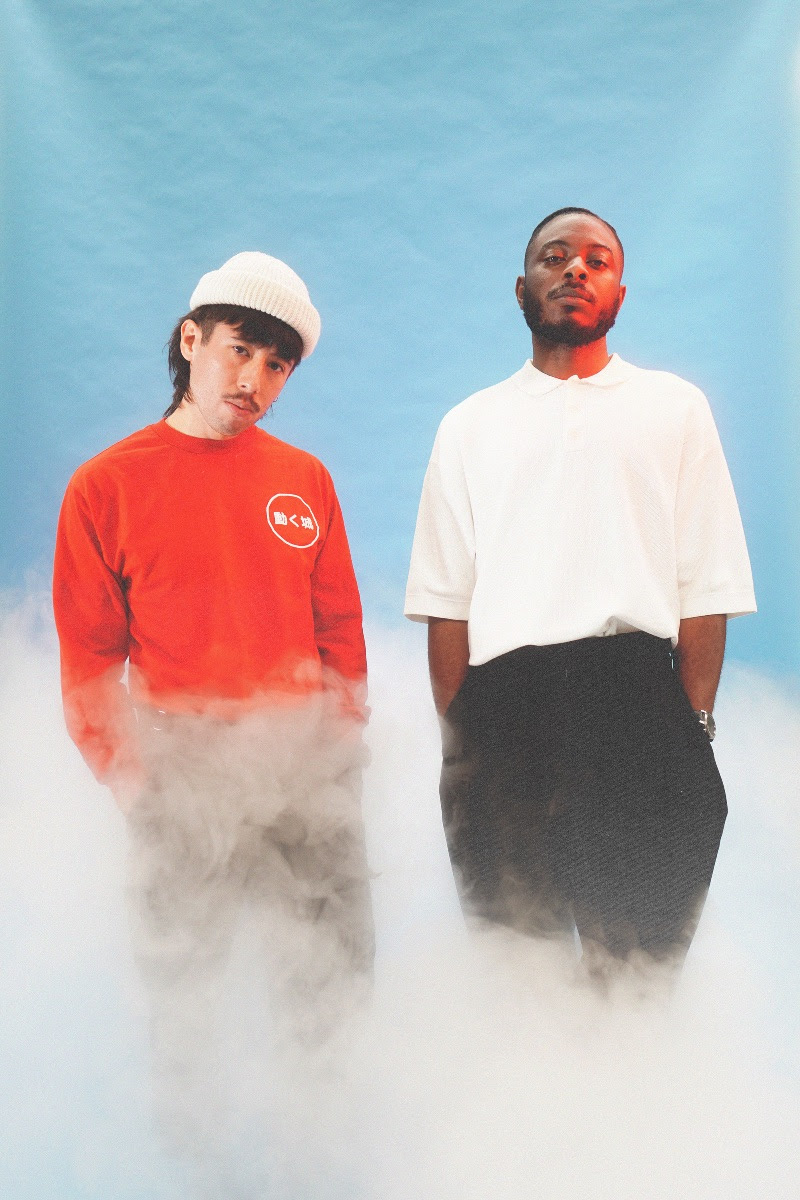 Speaking on ‘Ceramic’, Dugong Jr shares; ‘‘Ceramic’ was all about creating contrast. I started out laying down the guitar chords, and for some reason I’d been listening to ‘Flawless’ by The Ones that week a lot, so I guess that kind of laid the House-y blueprint for the direction it took. I’d been a big fan of IJALE’s for a while, when I heard his track ‘Hotlines’ for the first time last year I was totally blown away, and knew I had to work with him. As soon as I had the beat for Ceramic finished, I knew IJALE was going be the first person I called to try and lay something down, and he absolutely killed it. Thematically ‘Ceramic’ for me is about this idea of presenting a confident and unfazed public facade, but deep down feeling quite fragile and vulnerable. Kind of living on a knifes edge because you yearn for that sense of identity that a meaning relationship could bring, but are also afraid of what you might lose trying to get there.’


Derived from a strong connection between DIY and eclectic innovation, Dugong Jr flaunts a unique genre bending take on songwriting & production, underpinned with a strong focus on electronic music. The Chinese/Australian multidisciplinary creative and art school graduate is perpetually challenging his own perceptions between visual and audio representation, while carving out his own niche both locally and internationally.

Having amassed streams in the tens of millions, the young artist has also showcased his live show on some of Australia’s biggest stages including Splendour In The Grass and Groovin’ The Moo. Keeping himself busy in 2020, Dugong Jr released his highly anticipated EP Pleasure Principle. The record, which saw support from tastemakers COLORS, Triple J, Run The Trap and BBC 1Xtra, featured some of Australia’s most promising up and coming artists, including Melbourne rapper Jordan Dennis and Kult Kyss vocalist Rromarin. ‘Ceramic’ is Dugong Jr’s first release for 2021, with plenty more in store from the rising Melbourne creative.

Related Topics:Dugong Jr
Up Next