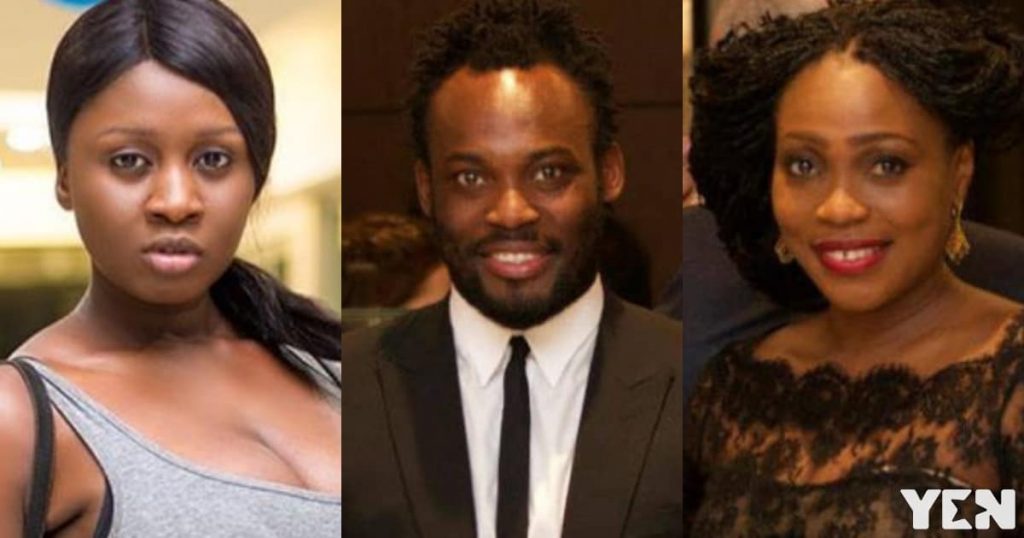 Actress Princess Shyngle just threw a subliminal to the wife of Ghanaian footballer Micheal Essien after reports that she had packed out of her matrimonial home over comments the actress made in an interview on the Delay Show.

The Gambia actress, it will be recalled, admitted dating the Ghanaian midfielder but added she didn’t know he was married. There were reports from last week that Essien and his wife, Akosua Puni, were having problems and suggested the pair had finally divorced.

It was claimed that Akosua Puni left her matrimonial home after growing tired of her husband’s cheating nature. However, a family member has denied the reports insisting their relative is still married to his wife.

But taking to her Instagram page to comment on the news, Princess Shyngle sent a message that indicates it will be dumb for a wife to leave her husband because he is still in love with his ex. 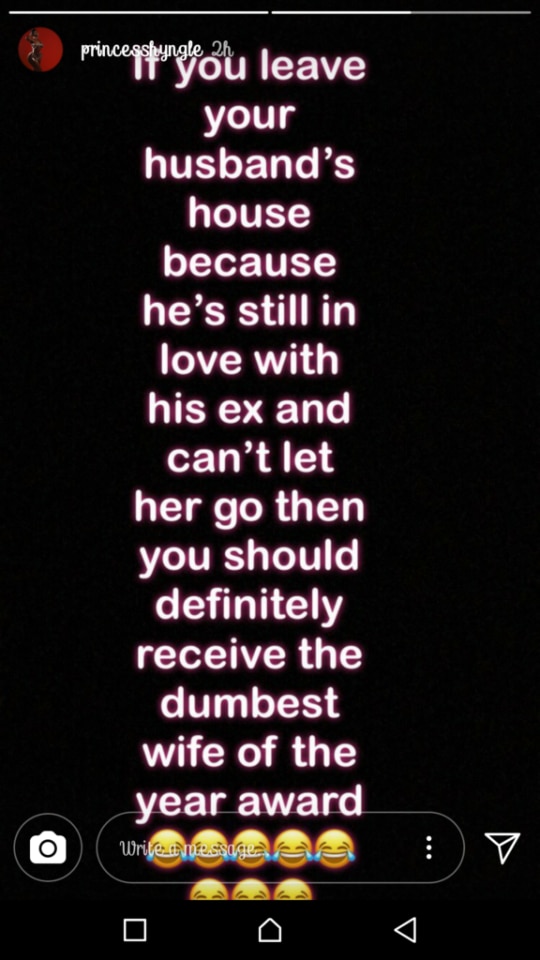 I want to get married and have 200 kids – Fuse ODG

Did Medikal just confirm his relationship with Fella Makafui?