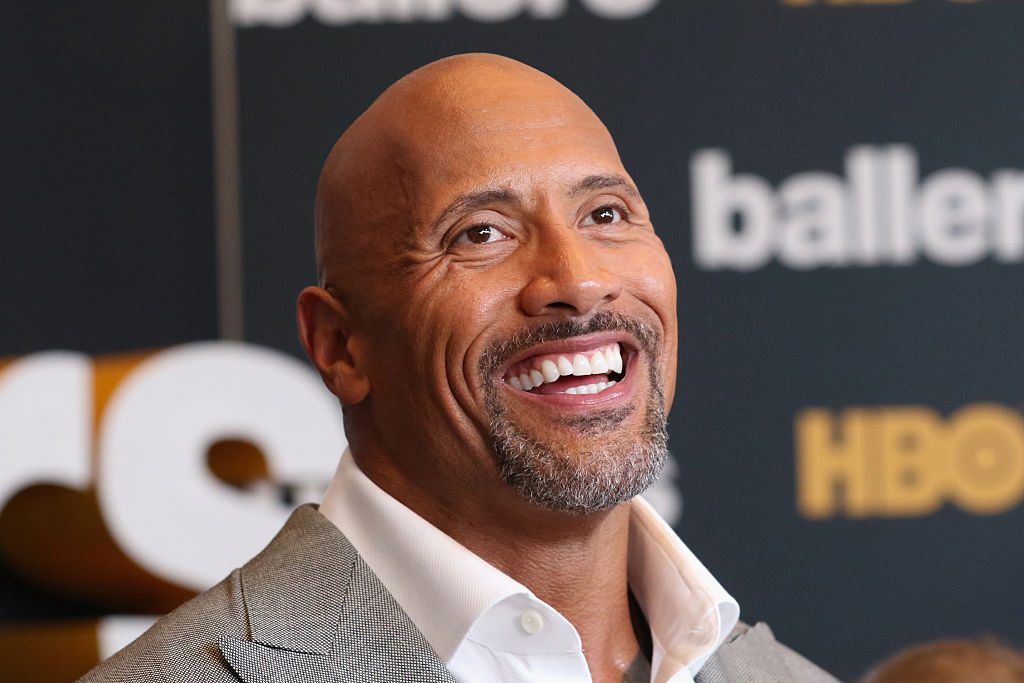 Dwayne Johnson was the highest-paid actor of the last year, according to the latest annual rankings from Forbes.

Last year’s number one actor George Clooney has dropped out of the top 10.

The highest paid actresses list will be released by Forbes on Friday.

The lists include celebrities’ overall earnings, including brand endorsements and don’t solely consist of payments for acting.

In the last year, he has starred in the Fast & Furious spin-off Hobbs & Shaw, Skyscraper and has produced films like Fighting with My Family and Shazam!.

Later this year, he will star in Jumanji: The Next Level alongside Kevin Hart and Jack Black.

Bradley Cooper has re-entered the top 10 for the first time since 2015 thanks in large part to directing, co-writing, co-producing and starring in the Oscar-winning A Star Is Born. He is the sixth-highest earner at $57m (£46.9m)

Having only appeared in one major film in the last year (Aladdin), Will Smith is down slightly this year, with his earnings of $35m (£28.8m) placing him 10th.

Bollywood star Akshay Kumar is one of the most significant climbers, moving up to number four with earnings this year of $65m (£53.5m)

Watch: We need to talk about Africa not only where we are citizens – Danny Glover