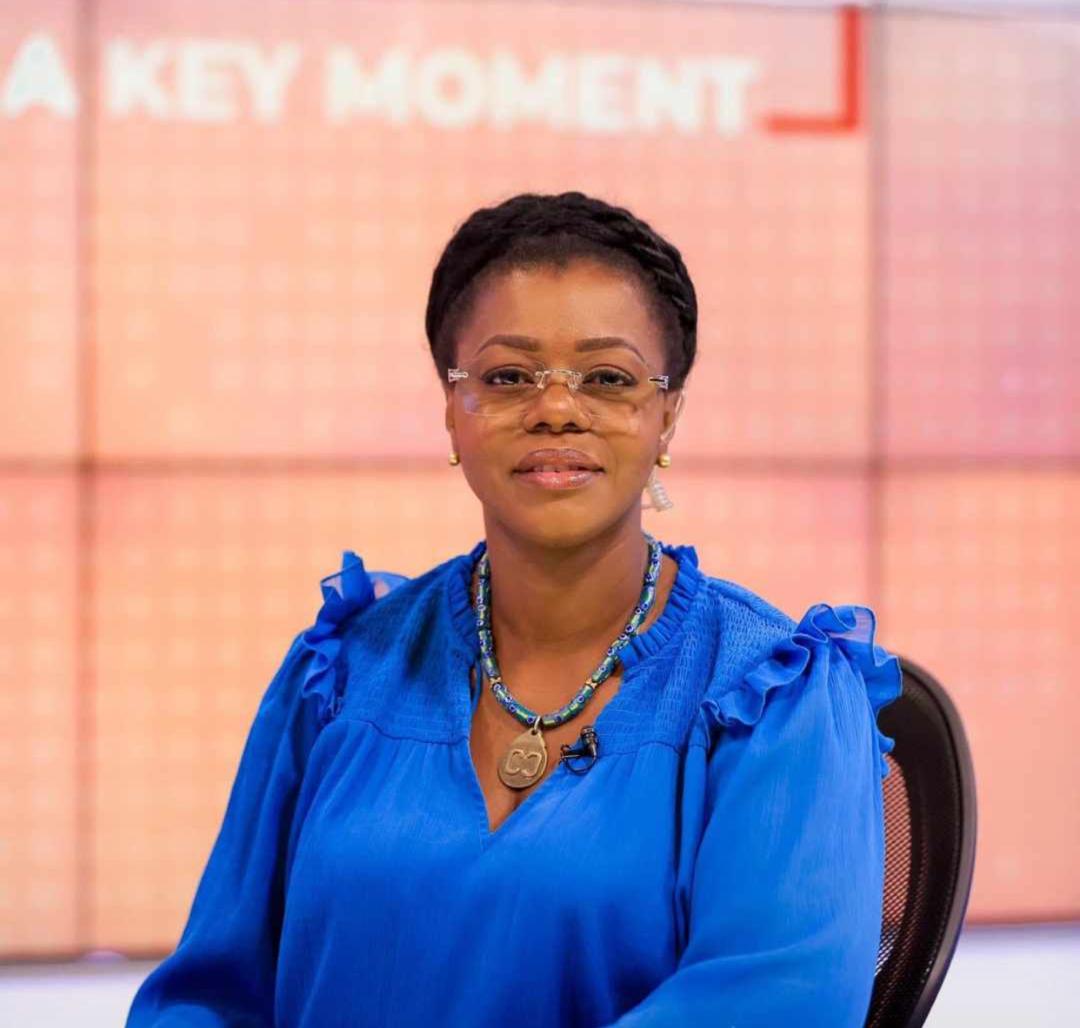 Less than 2 years after joining Media General, renowned media professional, Dzifa Gbeho-Bampoh has resigned from her post as a broadcaster and editor for TV3.

Dzifa joined Media General in March 2021 and was announced as the new host of TV3’s news analysis program, The Key Points. A show she hosted for 11 months until her resignation.

In her short time at the Kanda-based media organization, the seasoned broadcaster served as a News Editor and Head Of News in addition to her hosting duties.

According to our credible source, Dzifa is leaving to take up a position as the Communications Director in one of the nation’s public institutions.

Mrs Bampoh worked with the Multimedia Group  Limited for 12 years before leaving to join international oil firm, Tullow Oil as head of its Corporate Affairs department for three years.

For the 6th time in 2022, Chief One has copped another major nomination! END_OF_DOCUMENT_TOKEN_TO_BE_REPLACED

Nigerian singer Kizz Daniel has been reportedly arrested by the Tanzanian Police for refusing to perform at an event. END_OF_DOCUMENT_TOKEN_TO_BE_REPLACED

Member of Parliament for the Dome-Kwabenya Constituenc, Sarah Adwoa Safe has penned a sweet message to her partner as they celebrate four years of marital bliss.  END_OF_DOCUMENT_TOKEN_TO_BE_REPLACED