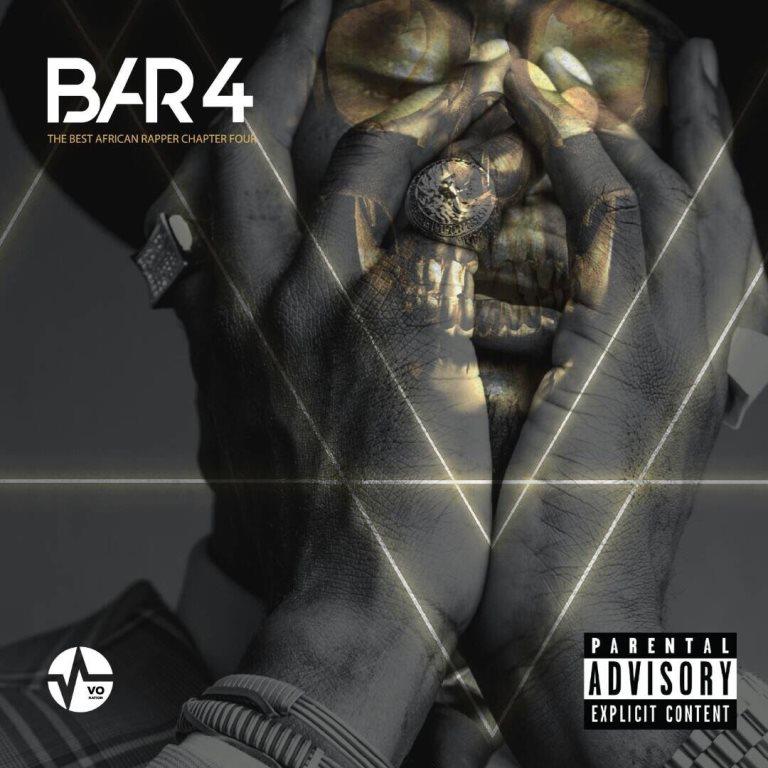 After making history with his BAR 4 concert, multiple-award winning rap star, singer and producer, E.L has finally released his much anticipated ”BAR 4” album for purchase and streaming. The 15-track album has tracks like; ‘Make A Hole’, ‘Accra’ (I Cry), ‘Ghana Boy’, ‘Home’, ‘It Was All A Dream’, ‘Vim’ etc. including features from M.anifest, Adomaa, RJZ, Jayso, Joey B among other gifted artists. ”This is my most unhindered B.A.R and hope people will see it” says E.L, via email. https://ameyawdebrah.com/much-becca-paid-promote-unveiling-album-uk-using-buses-london/ This album is unlike any other musical project from West Africa that you’ve listened to and for a bit of reference checkout out the past B.A.R projects. Released via E.L’s new imprint VO Nation Records, the B.A.R 4 album is available on all digital stores worldwide including Apple Music, iTunes, Spotify and Aftown. Streaming/download links: Spotify: https://open.spotify.com/album/7kV6KNt6QoDmDg1i2GUO19 iTunes: https://itunes.apple.com/album/id1319416697 Apple Music: https://itunes.apple.com/album/id/1319416697 Aftown: https://aftown.com/listing/1583/bar4—el-%28digital-album%29    ]]>

Related Topics:bar 4E.L.
Up Next

Listen Up: Omar Sterling gives us a ' December to Remember'