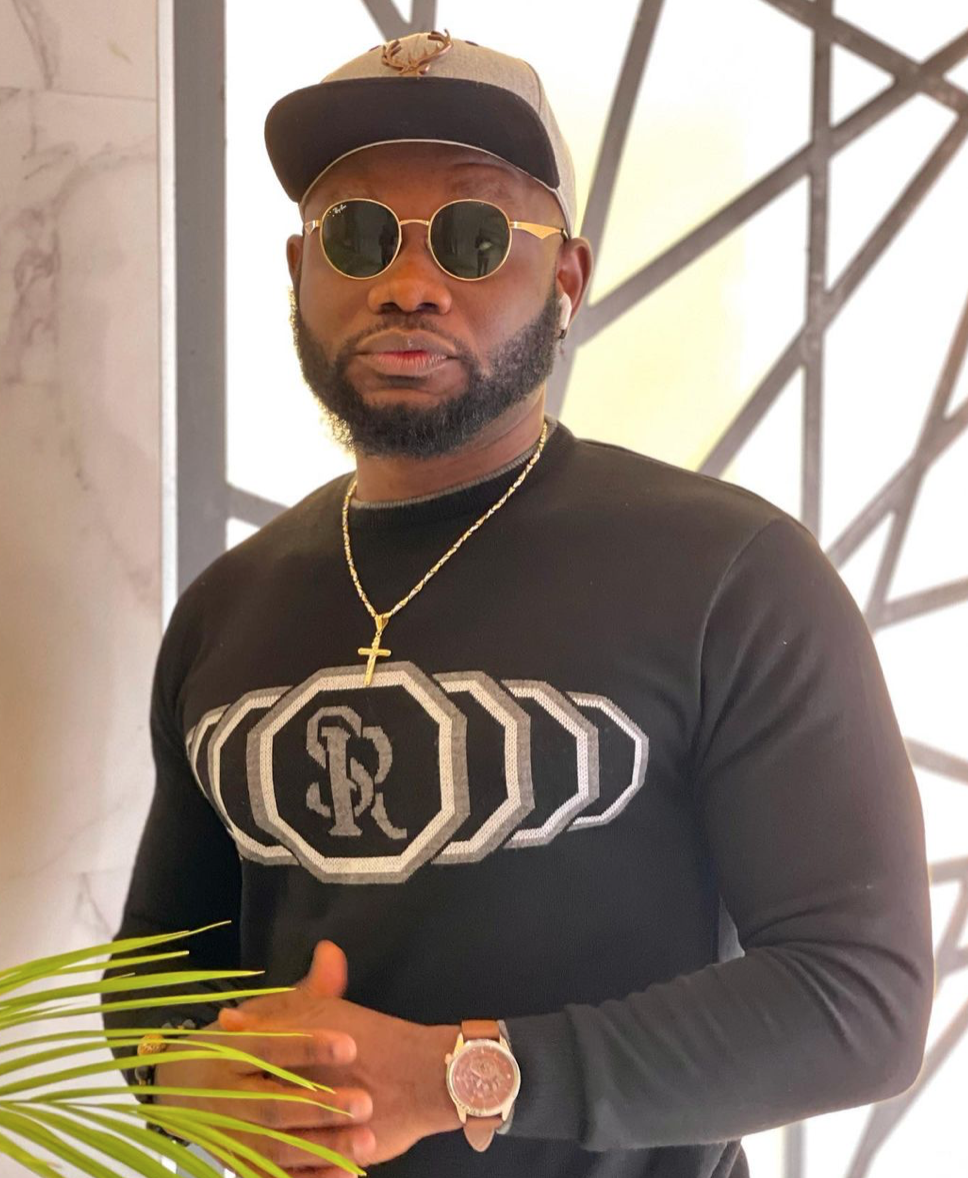 Ghanaian actor, Prince David Osei has expressed his concerns about the implementation of tax on mobile electronic transactions (e-levy) and if the government will put the monies into good use.

The actor, who is also a staunch supporter of the New Patriotic Party (NPP) expressed that although a large section of Ghanaians are kicking against e-levy, he thinks the government’s goal to direct the monies towards nation-building is a good thing.

Speaking in an interview with Ameyaw TV on the red carpet of the recently held Vodafone Ghana Music Awards (VGMAs) Prince stated that he was hoping the collection of said taxes will be used in improving the lives of Ghanaians.

“All I’m saying is, whatever tariffs, whatever monies they’re taking, I just pray we put it in better use. Let us see the effect on the lives of the people, let’s see the effect in our economy, its not about taking all the monies and at the end of the day the standard of living is still the same,” he stated.

He also explained that the whole global economy is in crisis, and so “if we are asking people to  pay more, we need to see improvements in their lives.”

When asked if he has the confidence in the government to put the monies into good use, he said;
“If we don’t see a rapid improvement in the standard of living, we don’t see a good economy, we don’t see the Cedi stabilised against other currencies, and we don’t have a higher GDP, then, it’s going to be a problem.”

Bose Ogulu has told her son Burna Boy to “tone down the madness” as she celebrated his birthday. END_OF_DOCUMENT_TOKEN_TO_BE_REPLACED

The Hewale Lala (Song Of strength) hit maker Perez Musik gets ready to have his first-ever major concert. END_OF_DOCUMENT_TOKEN_TO_BE_REPLACED

Kofi Sonny, CEO of 610Music, a direct representative for Universal Music Group in Africa, unveiled two of his newly signed artistes to the world over the weekend. The event pulled in dignitaries from all over the globe to witness what many have dubbed “the birth of greatness.” END_OF_DOCUMENT_TOKEN_TO_BE_REPLACED

GuiltyBeatz is ringing in the summer! The Grammy-nominated Ghanaian producer and DJ is back with another dazzling solo effort – an Amapiano-infused dance anthem ‘Universe’ featuring Pop sensation, Mr Hudson and buzzing Ghanaian singer, Twitch 4EVA. END_OF_DOCUMENT_TOKEN_TO_BE_REPLACED