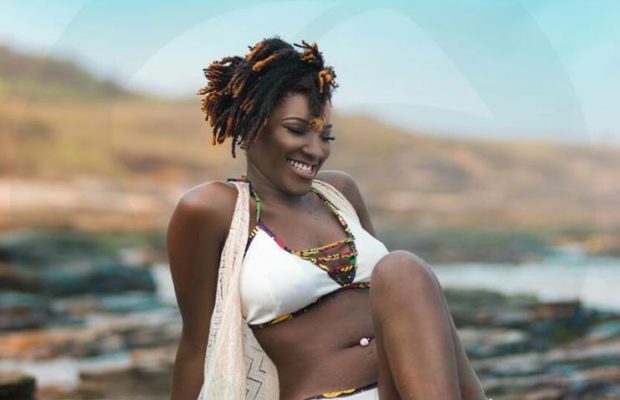 Midas Touch Inc has released a press statement to dispel the notion that they benefited financially from the various activities after the demise of Ebony Reigns.

CONTRACT WITH THE LATE PRISCILLA OPOKU – KWARTENG (EBONY REINGS) AND OUR ENGAGEMENT IN HER BURIAL ACTIVITIES.

We have noticed a level of misrepresentation within a section of the media with regards to our contract with the late Priscilla Opoku – Kwarteng (Ebony Reings) and our engagement in the various activities before, during and after her burial. It has become necessary we make this clarity following a series of interviews granted to some media houses by Mr. Kwarteng, father of the late musician. By this statement, we wish to state the facts as follows;

We wish to dispel the notion that Midas Touch Inc. benefited financially from the various activities after the demise of Ebony Reigns. That is not the case and we appeal to all persons peddling this falsehood to refrain from that.

As an entity that believes in building the needed structures to reposition the Ghanaian creative arts industry, we will continue to work with all the relevant stakeholders at all times to drive this agenda.