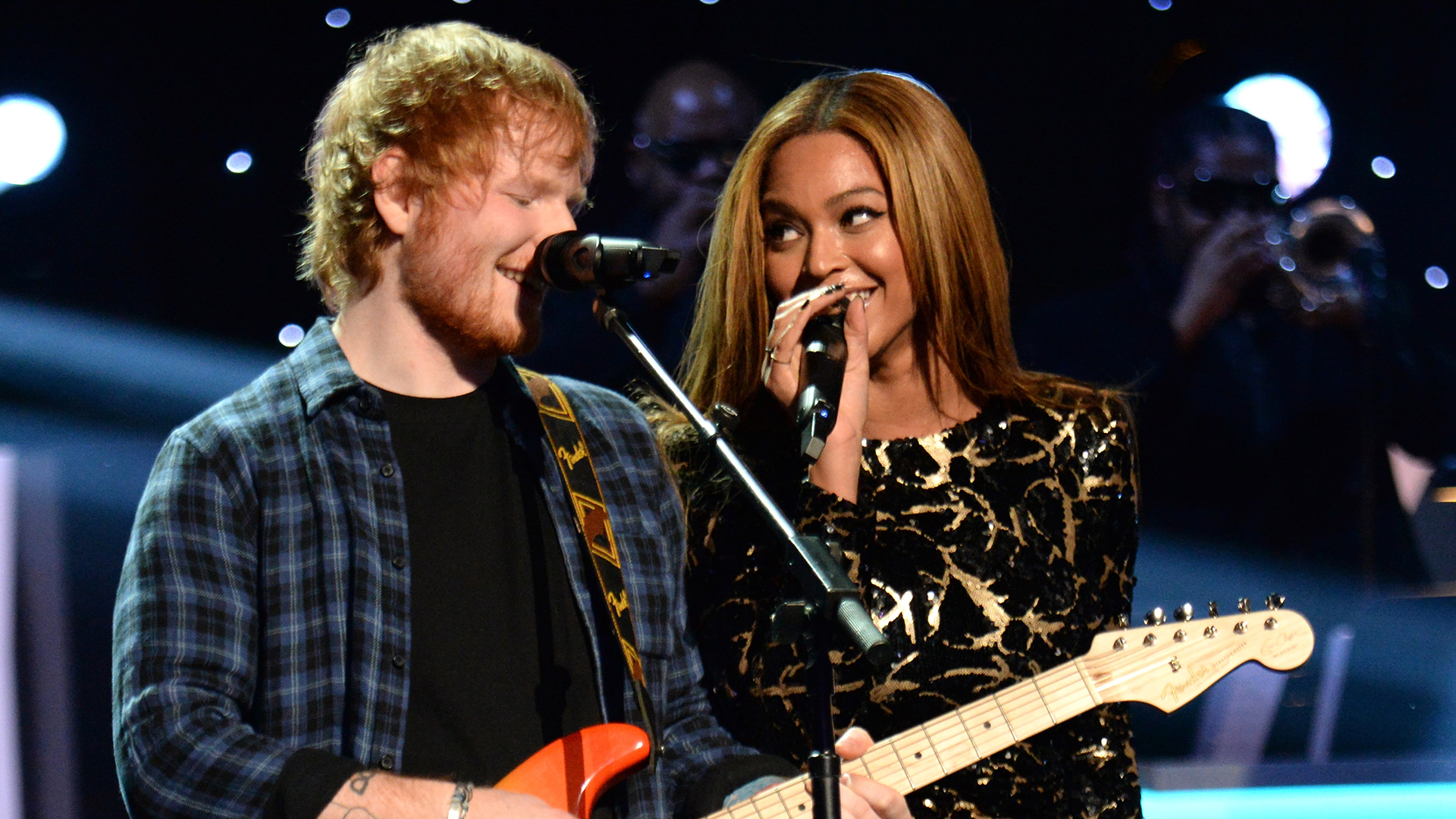 Beyoncé unwraps her seventh No. 1 on Billboard’s Top R&B/Hip-Hop Albums chart, as The Lion King: The Gift opens atop on the list dated Aug. 3. The set, credited to Beyoncé & Various Artists, earned 54,000 equivalent album units in the week ending July 25, according to Nielsen Music.

Beyonce also debuted in the Billboard Albums Chart on number two, behind Ed Sheeran’s ‘No.6 Collaborations Project’ which spends its second week atop the chart.

As Gift arrives, a pair of Beyoncé tracks debut on the Hot R&B/Hip-Hop Songs survey, which combines streaming, song downloads and airplay data. Those are “Brown Skin Girl,” with Saint Jhn and WizKid featuring Blue Ivy Carter (No. 27), and “Mood 4 Eva” with JAY-Z and Childish Gambino featuring Oumou Sangare (No. 33). “Girl” also bows at No. 1 on the World Digital Song Sales chart, one of 10 Gift songs to concurrently rank on the 25-position tally.

Elsewhere, “Girl” and “Mood” both debut on the all-genre Billboard Hot 100 at Nos. 72 and 90, respectively. The former is a family affair of sorts for the Carter clan, as Blue Ivy earns her first Hot 100 credit, at age 7.

With the new chart-topper, here’s a rundown of all of Bey’s leaders on the Top R&B/Hip-Hop Albums chart:

Seven No. 1s on the Top R&B/Hip-Hop Albums chart ties Beyoncé with Alicia Keys and Janet Jackson for the fourth-best total on the ranking among solo women since the chart began in 1965. Aretha Franklin and Mary J. Blige share the record, with 10 each, while Mariah Carey boasts eight. The Supremes, notably, also count seven leaders on their resume.

Videos have emerged of the moment a Russian ice hockey star who signed a million-dollar contract with an American team was rounded up by Russian policemen and taken to an army enlistment office before he is sent to fight in the war in Ukraine. END_OF_DOCUMENT_TOKEN_TO_BE_REPLACED

A woman who flashed a gun before attempting to make her way into Diddy’s BET after-party was arrested outside the mogul’s house. END_OF_DOCUMENT_TOKEN_TO_BE_REPLACED

Andy Goram has died at the age of 58 after a short battle with cancer. END_OF_DOCUMENT_TOKEN_TO_BE_REPLACED

A woman who went viral 2 years ago for marrying the man who caught the garter after she caught the bouquet at their friends’ wedding, has shared an update on their marriage. END_OF_DOCUMENT_TOKEN_TO_BE_REPLACED

Liverpool star, Mohamed Salah has committed his future by signing the biggest deal in the club’s history. END_OF_DOCUMENT_TOKEN_TO_BE_REPLACED