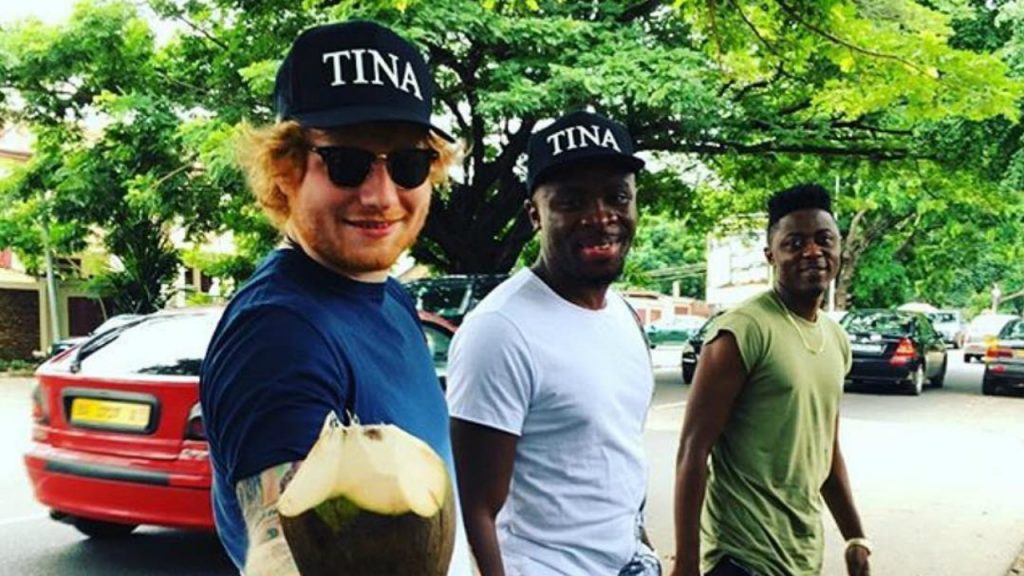 Multiple award-winning British musician, Ed Sheeran proved his eclectic taste in music when he released a record in ‘Twi’ this year. Well if you thought it was a fluke, then listen to Fuse ODG’s latest single featuring  Ed Sheeran and Mugeez. The new single is called ‘Boa Me’ and its already climbing charts after its release on BBC 1 Xtra this week, The single was recorded in Ghana when the UK star was last here, featuring one half of R2Bees. https://ameyawdebrah.com/made-ghana-ed-sheeran-releases-music-video-bibia-ye-ye/ It was produced by KillBeatz. Listen rate and share https://youtu.be/WP5_ep6HTdc]]>