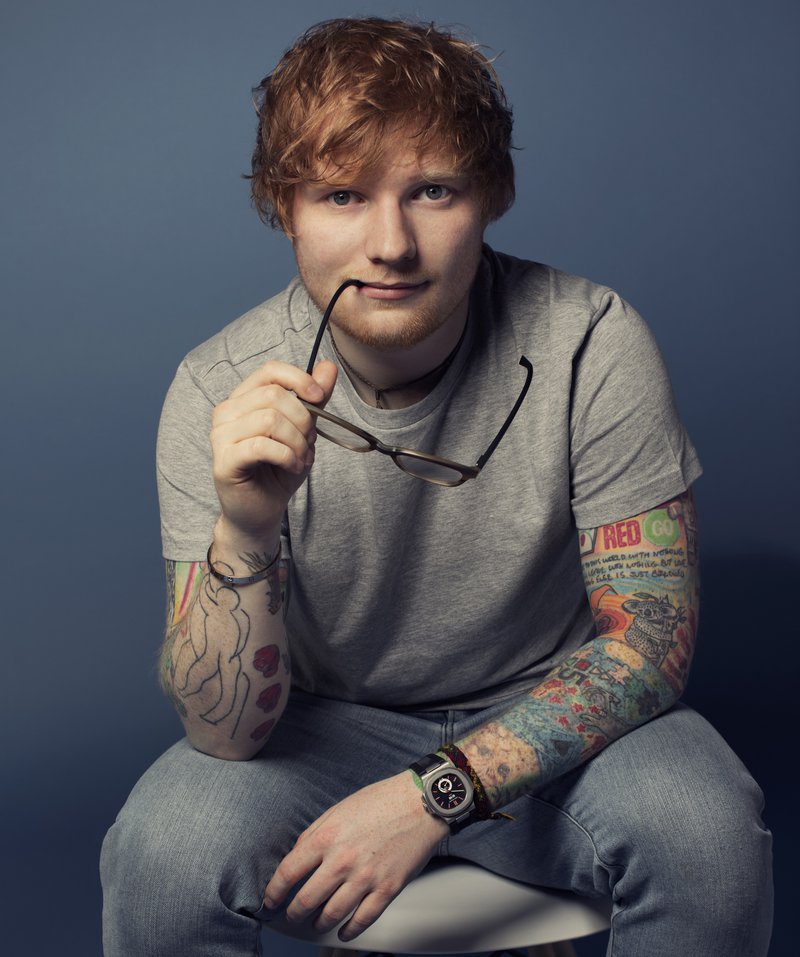 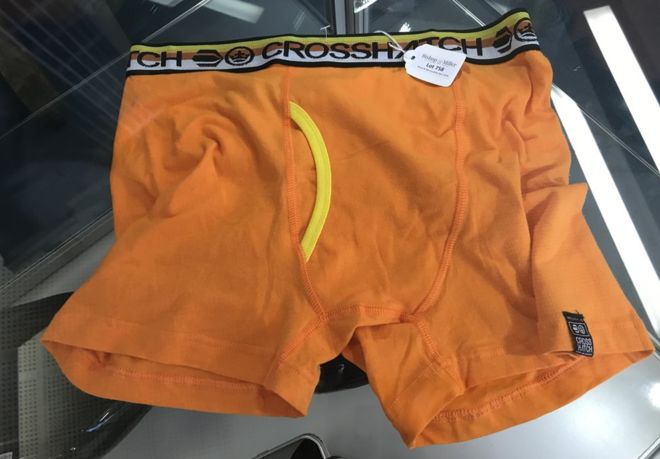 Ed Merch[/caption] The musician has donated more than 300 items for Zest, a brand launched by Suffolk charity St Elizabeth Hospice. Fans were able to see about 150 of the personal possessions when they were put on display at his old school, Thomas Mills High, ahead of the sale on 10 November. The charity said it was “thrilled” with the singer’s “generous” donation. Items include pictures, a signed guitar, jumpers, dressing gowns, football shirts, shoes and the pairs of boxer shorts. [caption id="attachment_131117" align="alignnone" width="624"] Ed Merch[/caption] There are also Lego models; one Sheeran built of his face with his tongue sticking out and another of a figurine of himself outside a Lego Sydney Opera House. Rachel Backshall, director of income generation and marketing at St Elizabeth Hospice, said: “Ed Sheeran and his family are incredibly generous to donate all of these items.” The items will go under the hammer at Bishop & Miller Auctioneers in Stowmarket. [caption id="attachment_131118" align="alignnone" width="624"] 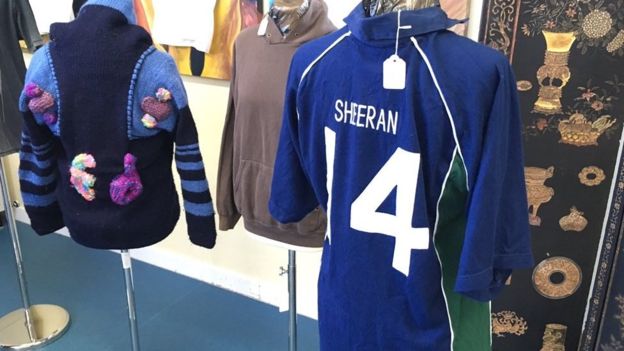 Ed Merch[/caption] More than £8,000 was recently raised for East Anglia’s Children’s Hospices when Sheeran donated more than 100 items for an online auction including a drum kit the singer owned as a teenager which went for £2,650. Source: BBC]]>
Related Topics:
Up Next

American musician,  Usher has taken a part of Ghana with him back to the United States of America. END_OF_DOCUMENT_TOKEN_TO_BE_REPLACED

Black Sherif is getting ready to release his debut album, and the tracklist has everyone excited. END_OF_DOCUMENT_TOKEN_TO_BE_REPLACED

The Ghana Police Service has mounted a search for a man who was caught on video flogging a baby under a tree. END_OF_DOCUMENT_TOKEN_TO_BE_REPLACED