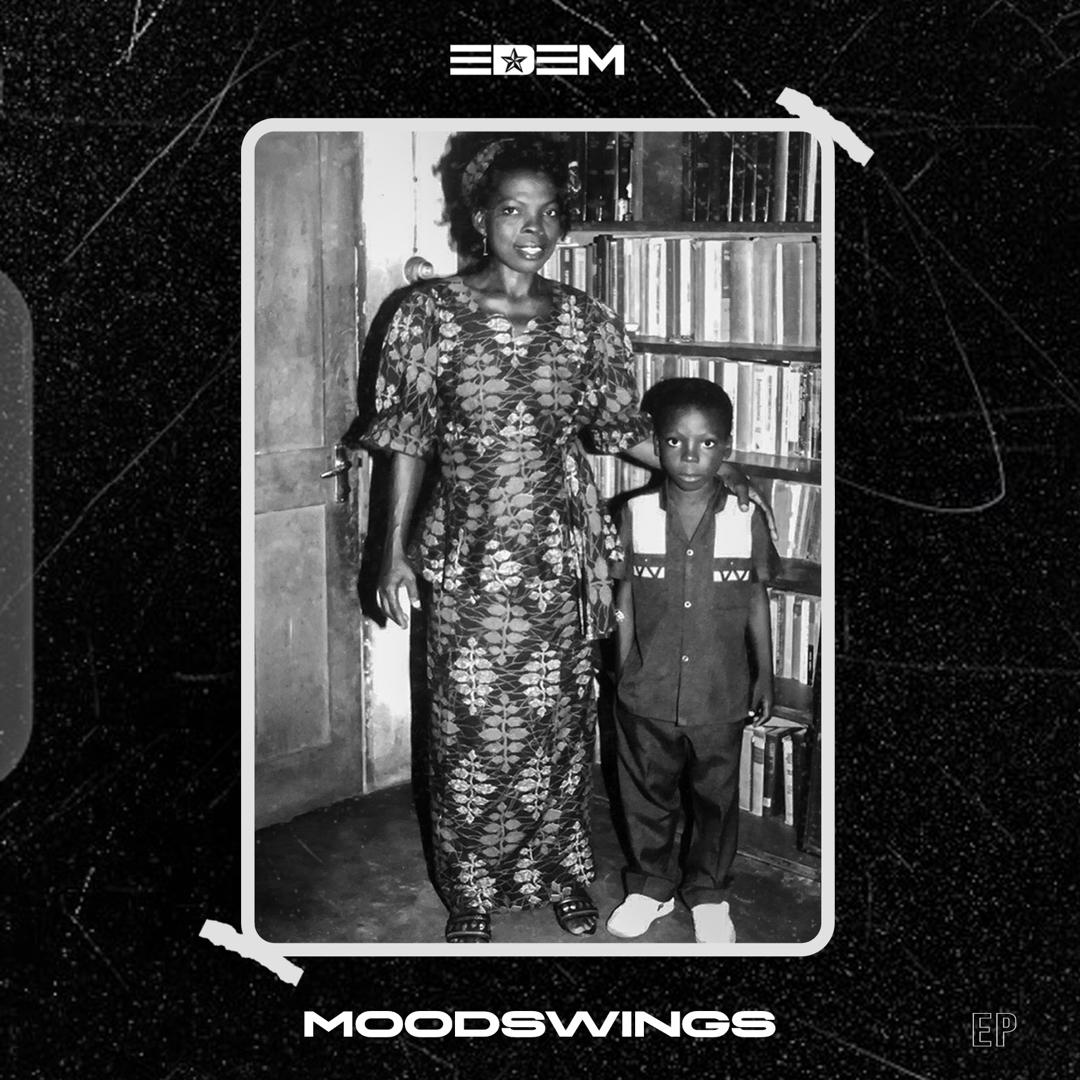 When it does arrive, the project will be his first collection in five years.

The work, while it speaks to a multiplicity of themes, is, at its core, homage to his mum, who passed when he was only thirteen.

Per the VRMG honcho, Mood Swings is “a full display of my confidence in my understanding of art, while disregarding the orthodox concept of being a rapper or singer.”

On his choice of title for the work, Edem explains that it aptly illustrates the actually ever-changing emotions of a creator. “I was in my space, and I was fully driving all my thoughts.” The project, he adds, revolves around family n friends, each song ensconced in a different psychic zone.

Since Books and Rhymes, the last in a trilogy of highly-decorated albums speaking to his ever-evolving musical journey, the artist, who hails from Dzogadze, a small town in Abor (V/R) has maintained a continual presence among the country’s top-tier by frequently deploying charismatic, socially significant singles.  And though an album has always seemed in the offing, it has never actually materialised.

Mood Swings—the first of its kind in terms of structure and scope—arrives therefore, as a welcome precursor to the new album after a long wait.

All visuals on Mood Swings are directed by Nana Asihene of NKACC. Shot against the emotionally symbolic colours of pink, green, black, white, green, yellow, and grey, the project is also smattered with 6 interviews that provide perspective on the songs, serving as a guide throughout the deeply personal EP.

Also responding to the alias ‘Ayigbe Edem,’ the rapper has, since his career beginnings, epitomised the attributes of innovation, versatility, lyrical range, and overall sonic majesty.

For his efforts, he has raked in multiple laurels in Ghana and beyond the nation’s shores. He has also partnered elite international colleagues including are Sarkodie, Reekado Banks, Coptic, Davido, MI Abaga, Stonebwoy, Shatta Wale, Seyi Shay, Ice Prince Zamani, Cassper Nyovest, and Sway Dasafo

He is right – Kelvynboy responds to Nautyca discovering him 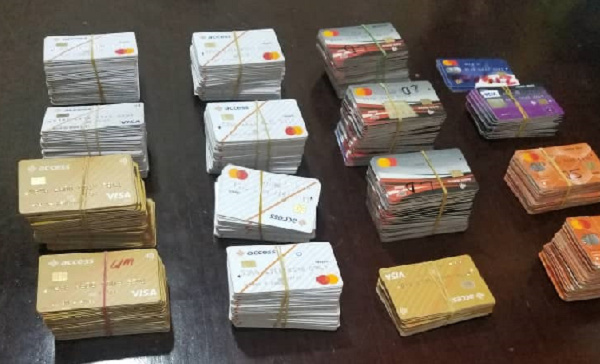 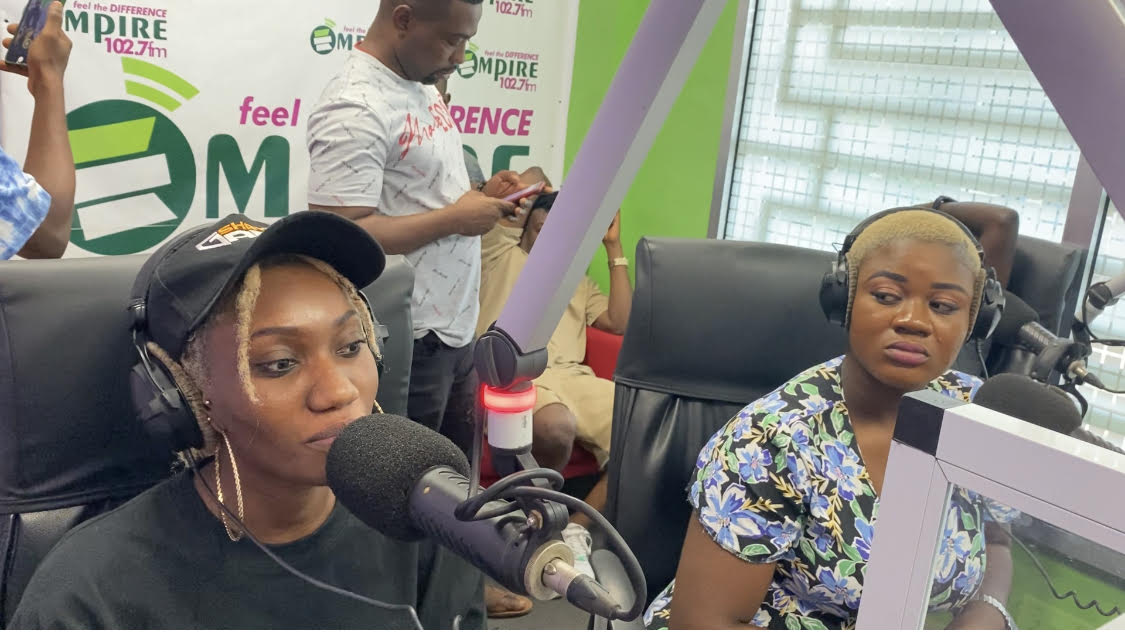 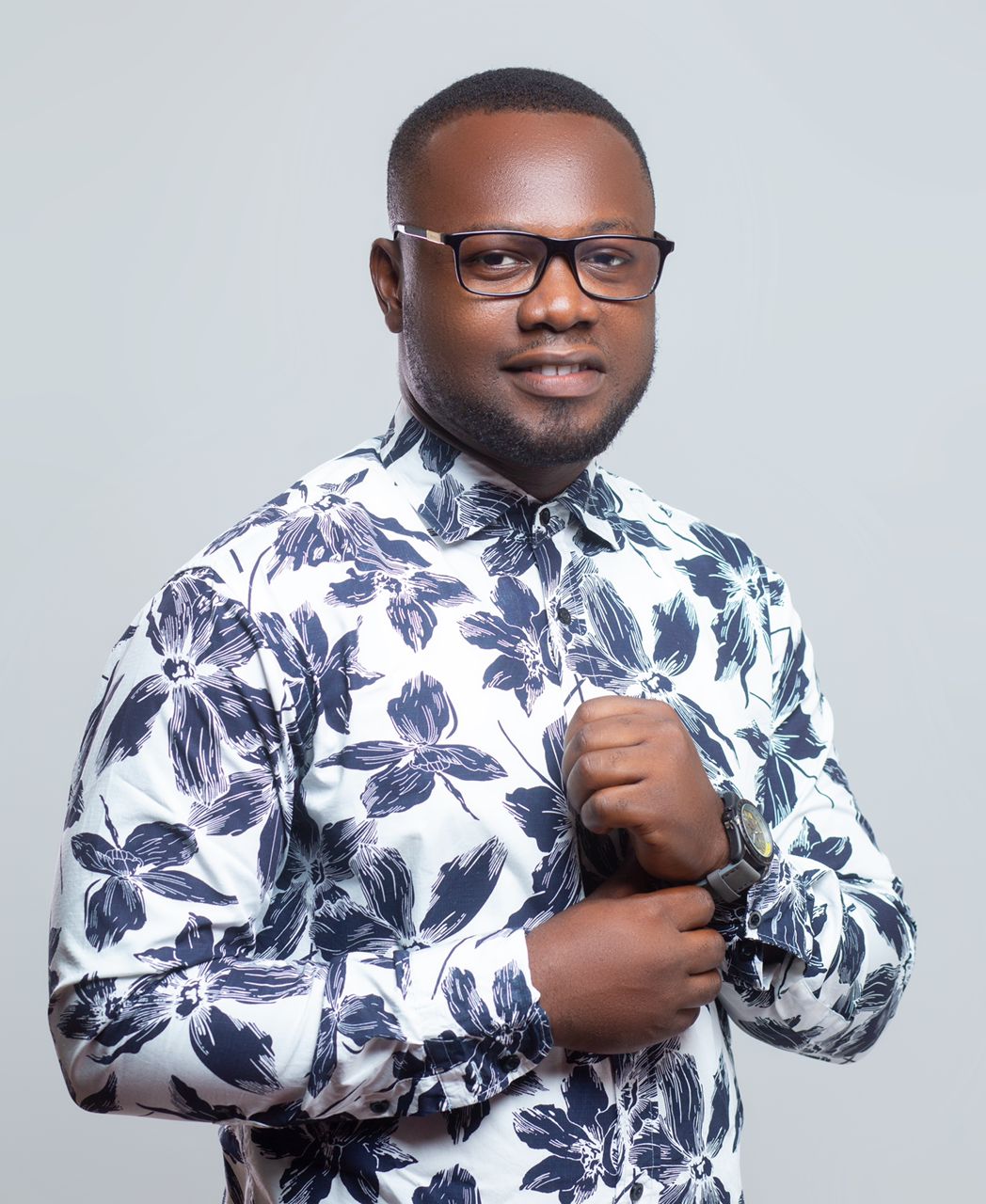 Reverend Isaac Owusu Bempah of Glorious Word Power Ministries and some three others from his church have been arrested by the police. END_OF_DOCUMENT_TOKEN_TO_BE_REPLACED 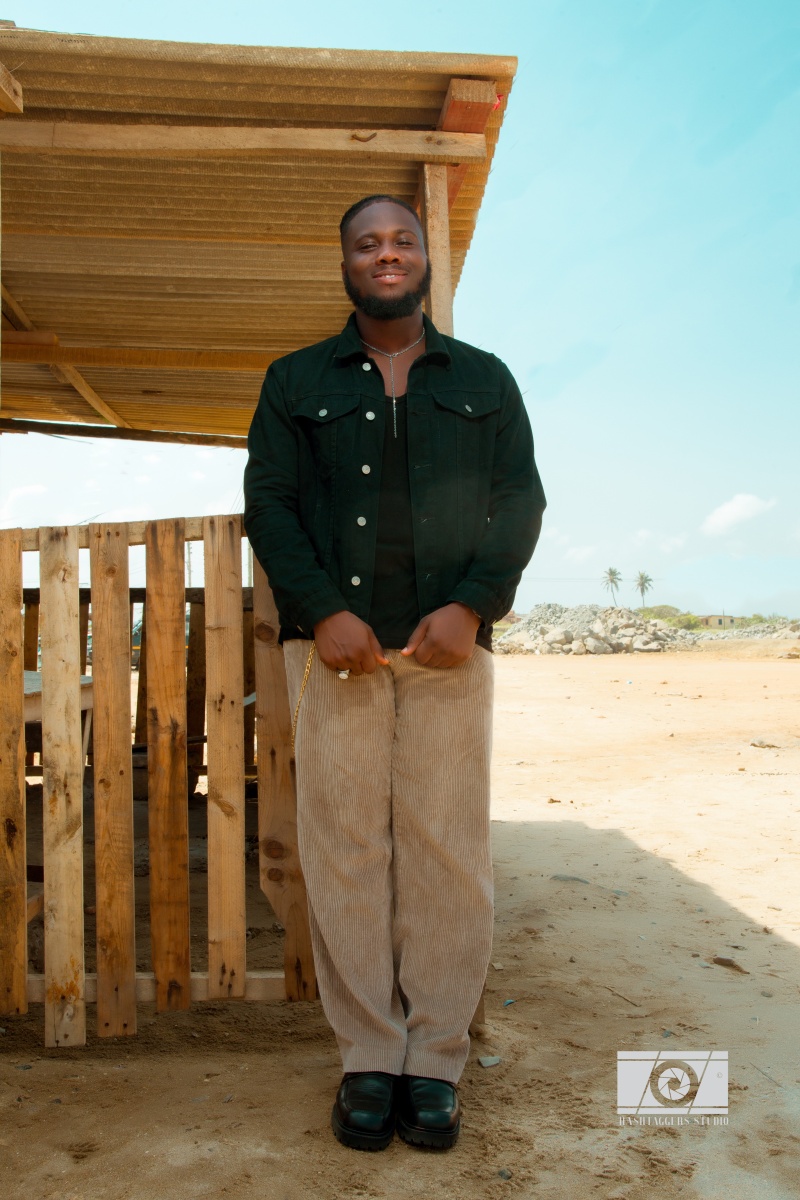 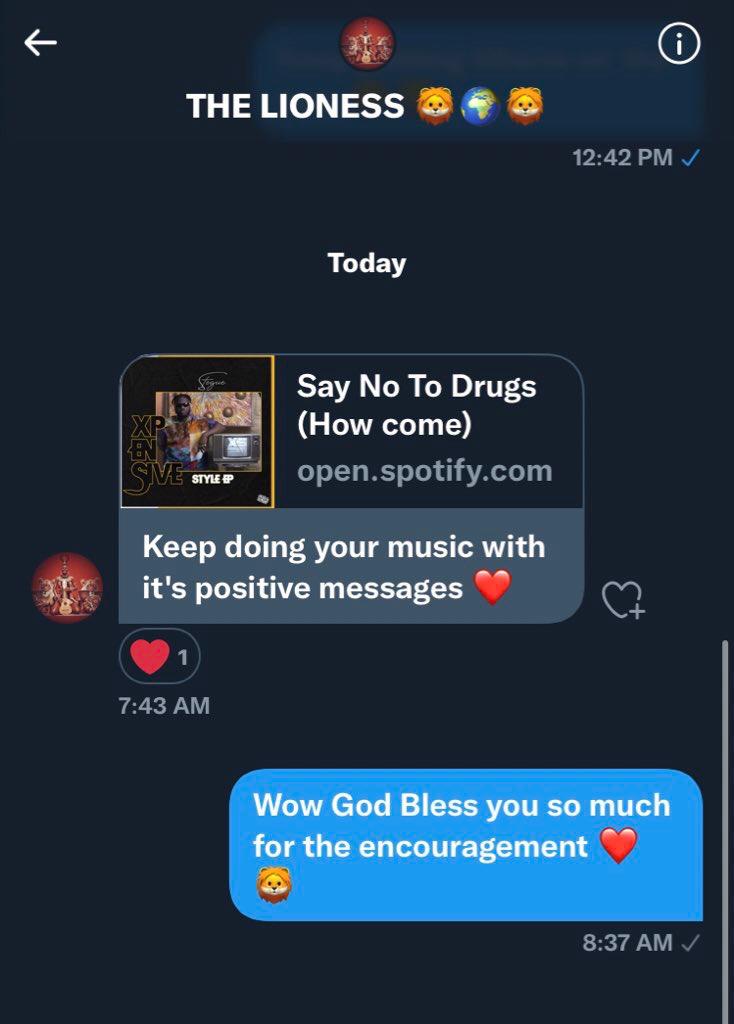 It’s All You Can Watch Sport this weekend on the DStv App!