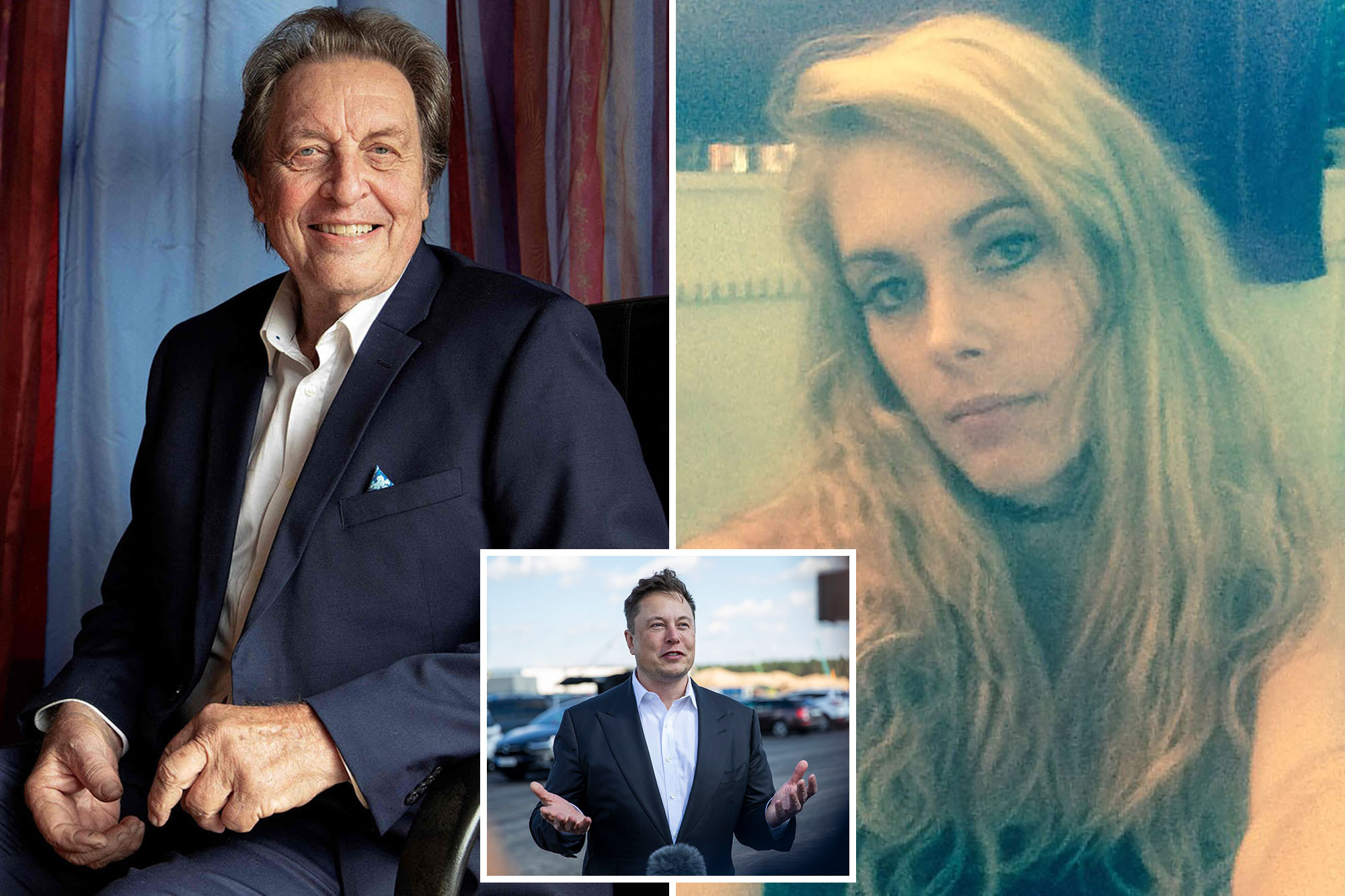 The Musk patriarch, 76, welcomed the baby girl with Jana, 35, back in 2019 — but only confirmed the news on Wednesday, bragging to the Sun: “The only thing we are on Earth for is to reproduce.”

Errol clearly shares his most famous son’s hearty desire to procreate, with his admission coming just a week after it was revealed Elon fathered two children with an executive  at his artificial intelligence company Neuralink, weeks before his second child with ex-girlfriend Grimes was born.

Errol admitted Jana’s pregnancy was “unplanned” and told the publication that they are no longer living together, citing their 41-year age gap.

“It’s not practical. She’s 35,” Errol declared. “Eventually if I’m still around, she might wind up back with me.”

He added: “Any man who marries a [younger] woman, even if you feel very sprightly, it’s going to be nice for a while, but there’s a big gap … and that gap is going to show itself.”

The Musk family tree is complicated — and is growing more so by the day. Errol has seven children, while Elon has fathered 10 offspring.

American rapper, Fish Scales is fortunate to be alive after he was shot, robbed and kidnapped outside an Atlanta brewery he co-owns. END_OF_DOCUMENT_TOKEN_TO_BE_REPLACED

19-year-old Florida rapper Smokingskul has just shared his new single and video “Nina”. Smokingskul is at the helm of a new era of plugg music known as “dark plugg”which substitutes the ethereal sounds of “plugg” with more tonal melodies that are accentuated by distorted percussion, producing a grimey, DIY sound. END_OF_DOCUMENT_TOKEN_TO_BE_REPLACED

Drake officially has more slaps than The Beatles. END_OF_DOCUMENT_TOKEN_TO_BE_REPLACED

Swizz Beatz and Timbaland have filed a lawsuit against Triller, claiming the company still owes them $28 million for the sale of their Verzuz series. END_OF_DOCUMENT_TOKEN_TO_BE_REPLACED