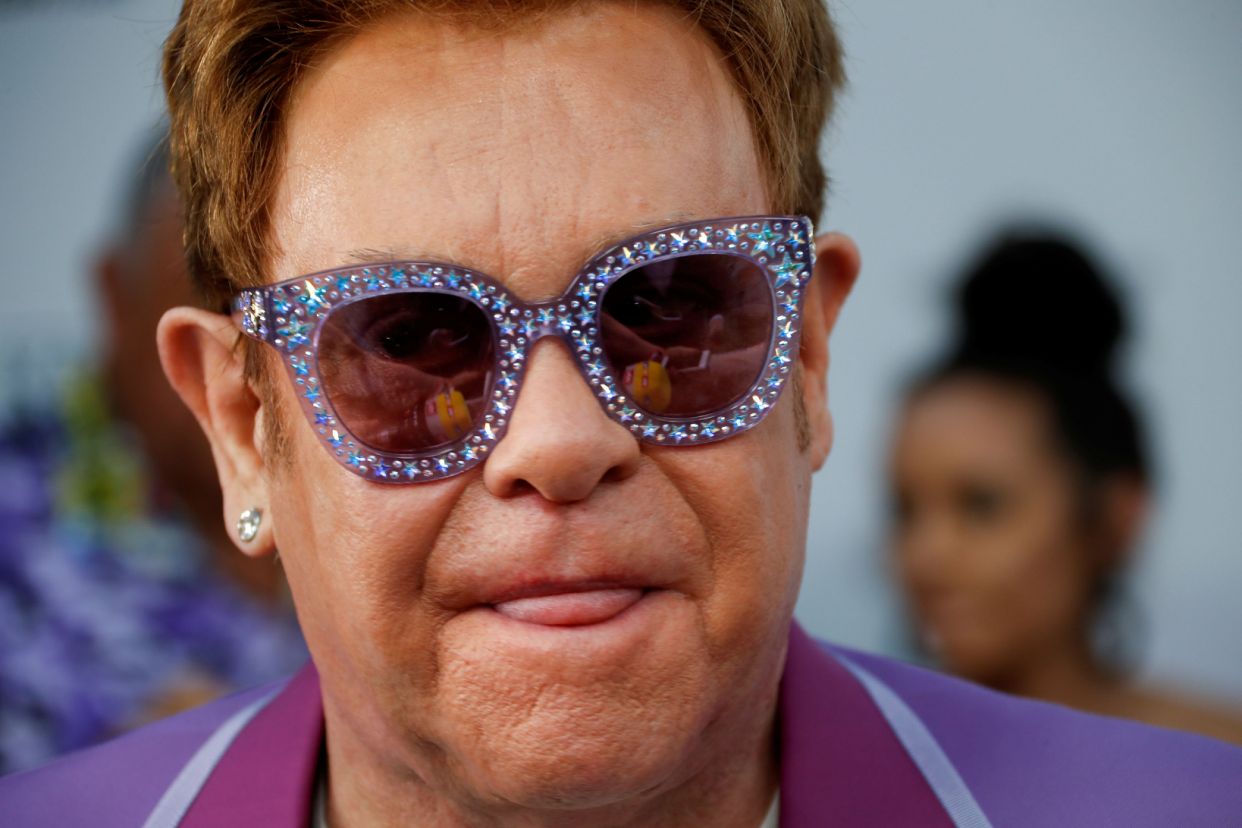 Having created iconic hits like ‘Circle Of Life’ and ‘Can You Feel The Love Tonight’ for Disney’s original Lion King soundtrack back in 1994, Elton John has hit out at the new version which included original track ‘Spirit’ by Beyoncé.

In a new hard-hitting interview with GQ, the ‘Rocket Man’ singer labelled the 2019 ‘Lion King’ soundtrack as “a huge disappointment” and stated that “the magic and joy were lost”.

Speaking on his feelings about the Lion King soundtrack, Elton John said, “The new version of ‘The Lion King’ was a huge disappointment to me, because I believe they messed the music up. Music was so much a part of the original and the music in the current film didn’t have the same impact.”
He added, “The magic and joy were lost. The soundtrack hasn’t had nearly the same impact in the charts that it had 25 years ago, when it was the bestselling album of the year. The new soundtrack fell out of the charts so quickly, despite the massive box-office success.”

Claiming that he felt he should have been more involved in the music around the remake of the Disney classic, Elton John explained, “I wish I’d been invited to the party more, but the creative vision for the film and its music was different this time around and I wasn’t really welcomed or treated with the same level of respect. That makes me extremely sad. I’m so happy that the right spirit for the music lives on with the Lion King stage musical.”

Jennifer Aniston to receive “The People’s Icon of 2019”

Asap Rocky admits to being a sex addict, says it began in junior high school

Watch: Hajia4Real denies rumours of having an affair with Ibrahim Mahama