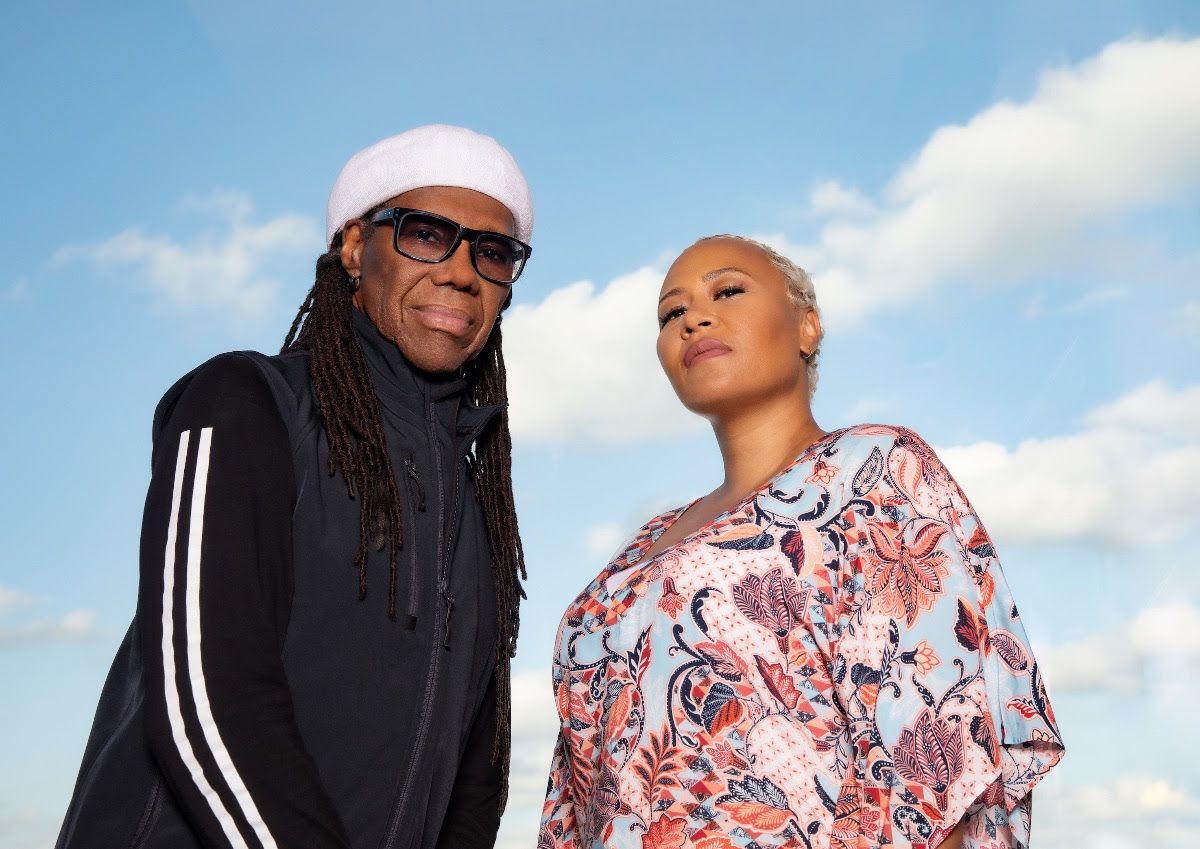 Listen to ‘When Someone Loves You’ HERE

Speaking on her latest collaboration, Sandé shares, “I feel greatly privileged to have created with Nile Rodgers. He’s such a legendary musician and producer, a true icon in music. His humility and passion inspired me so much in the making of the music and I feel that the excitement and positivity in the studio transmits through the song. I’m very proud of “When Someone Loves You” and I hope it brings joy to each listener.”

Rodgers added, “I’ve loved working with Emeli over the years as she is such a special talent but I’ve never seen her as happy and full of life as she is right now. She has found herself and it’s beautiful to behold”.

Read Also: A recap of the most exciting happenings, news and drama from #BBNaija that trended on #TwitterGhana in August

The single, which premiered earlier today on BBC Radio 2’s Breakfast Show, comes ahead of the duo’s live performance set to take place in Leeds at the Temple Newsam on Sept 18. Tickets are available HERE.

Earlier this year, Emeli Sandé released her critically acclaimed album ‘Let’s Say For Instance,’ available to stream and download now via Chrysalis Records. The full length has amassed an impressive 20+ million streams to date, and features writing and production by Emeli, alongside collaborations with F A L L E N, Naughty Boy, Booker T, Ollie Green, Henri Davies, and others. ‘Let’s Say For Instance’ marks her first release on an independent label, and a brand-new era of Emeli’s expansive artistry after a decade on stage and on the airwaves. The sixteen-track album includes singles ‘There Isn’t Much’, ‘Brighter Days’, ‘Look What You’ve Done’ ‘Family’, as well as current focus single ‘Ready To Love.’

‘Let’s Say For Instance’ sees Emeli opening herself up to a wealth of sonic possibilities, exploring new territory through shades of classical, disco, nostalgic R&B and more. Thematically, inspiration on the album took many forms: from falling madly in love on ‘July 25th’ and ‘September 8th’, to encouraging self confidence on ‘Yes You Can’, describing the lyrics as “the light at the end of the tunnel” digging deeper beyond the often simplified portrayal of mental health and depression, to ‘Another One’, on the conversation of race equality.

With full creative control, it sees Emeli freeing herself from the expectations of others, flexing her holistic skills as a musician, songwriter, producer and vocalist in new, versatile ways. In her words: “‘an ode to resilience, rebirth, and renewal”.

‘When Someone Loves You’ featuring Nile Rodgers is out now.

Related Topics:emeli sande
Up Next 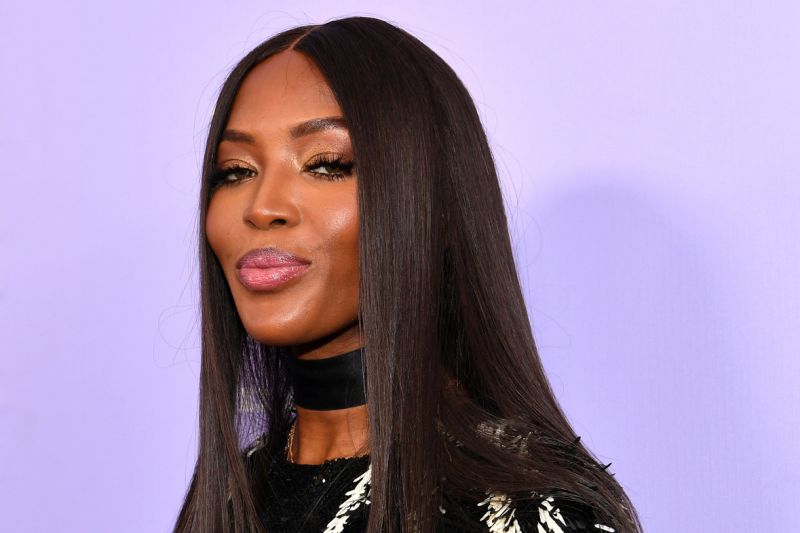 Qatar Creates and EMERGE, a global charitable initiative dedicated to uniting the fashion and creative industries as a force for good, will host a fashion show and VIP dinner, held under the patronage of Her Excellency Sheikha Al-Mayassa bint Hamad Al-Thani and co-hosted by spokesperson and founder of EMERGE Powered by Fashion For Relief, international supermodel, Naomi Campbell.    END_OF_DOCUMENT_TOKEN_TO_BE_REPLACED

Divorces happen all the time, but the world never gets used to seeing celebrity couples break up. END_OF_DOCUMENT_TOKEN_TO_BE_REPLACED

Chrisean Rock posted a very steamy video of her and Blueface just hours after announcing she was leaving because he cheated on her. END_OF_DOCUMENT_TOKEN_TO_BE_REPLACED