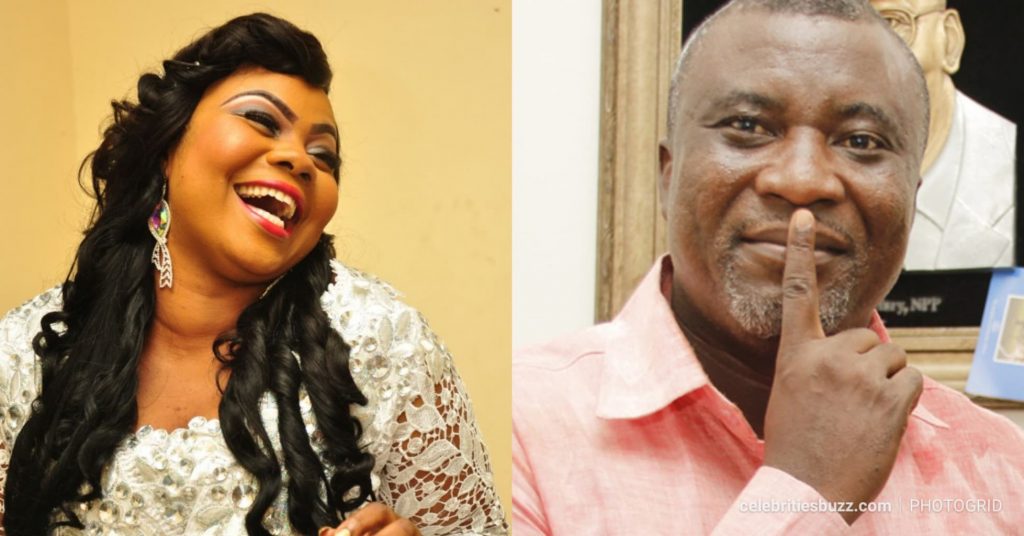 Empress Gifty Osei set to marry NPP politician a year after divorce[/caption] Ghanaian gospel singer Gifty Osei is set to get married anytime soon, after her engagement to Hopeson Yaovi Adorye, a leading member of the ruling New Patriotic Party (NPP). For the past weeks, there had been lingering rumors that the ‘Aseda’ hit-maker and politician were dating but remained unconfirmed until now. https://www.instagram.com/p/Bph2KmGFtyh/?utm_source=ig_web_copy_link But taking to his Facebook page, Mr. Adorye, who is the deputy national security coordinator in charge of airports officially announced his engagement to the musician. The two found love in each other after Gifty Osei and her ex-husband Prophet Prince Elisa ended their 10 years marriage in 2017 and  Mr. Adorye also lost his wife in March 2017 after battling with cancer.]]>