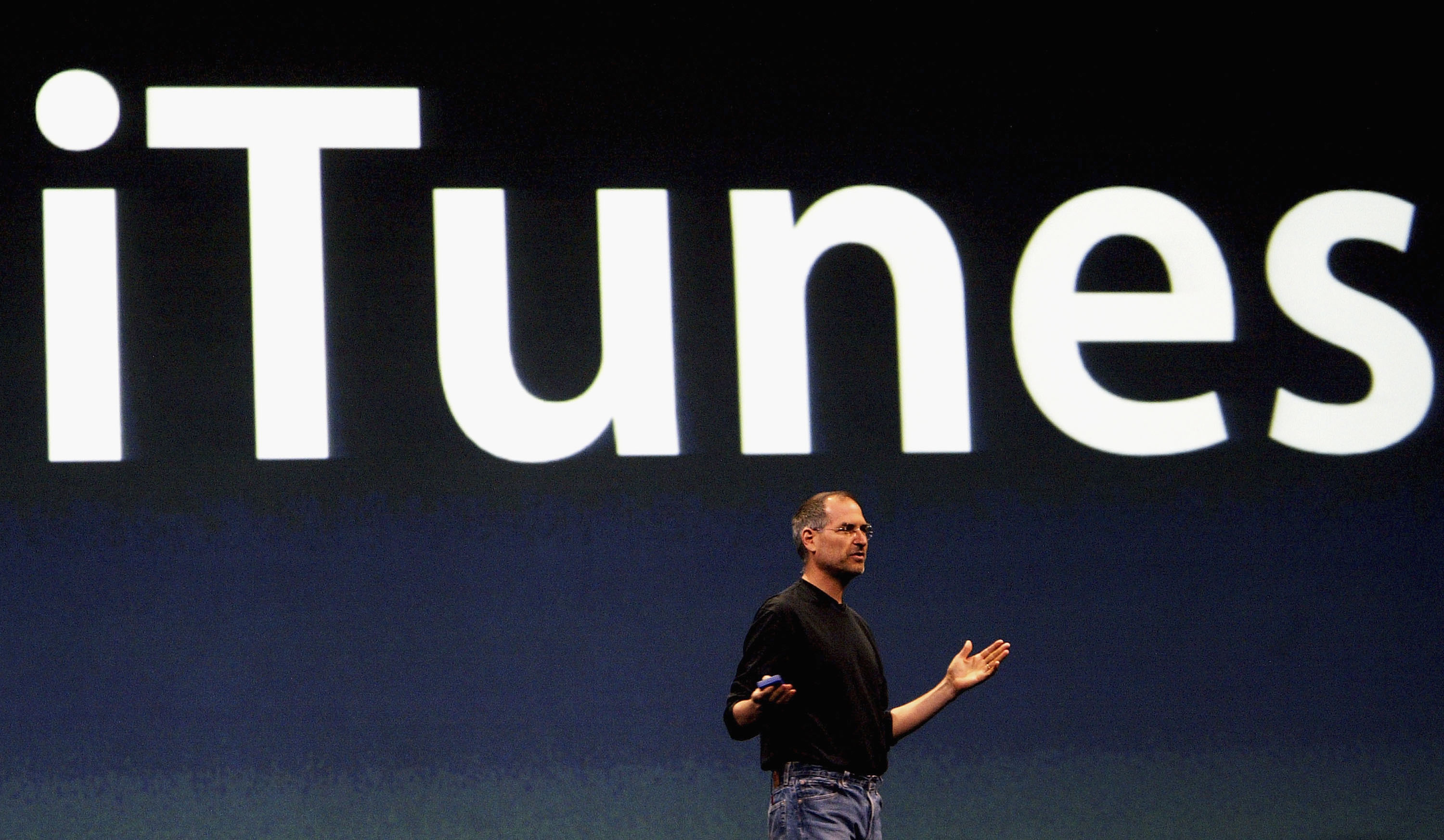 Nearly two decades after launching iTunes and ripping up the retail-store model of album purchases, Apple is ready to retire the iconic product, according to Bloomberg.

During the software keynote at its annual Worldwide Developers Conference in San Jose, California next Monday, the tech giant is set to replace iTunes with standalone music, television and podcast apps.

The move, which has been rumored for years now, will align Apple’s media strategy across the board: iPhones and iPads already offer separate Music, TV and Podcast apps in lieu of the centralized iTunes app that lives on Macs and Macbooks. Users can expect the new Music app to offer some of the same functionalities that iTunes currently does — such as purchasing songs and syncing phones — just with a sleeker interface that’s free of the outdated and oft-bemoaned features of the heritage product, and more closely bundled with streaming service Apple Music.

But the scrapping of iTunes’ brand symbolizes a lot, too. By portioning out its music, television and podcast offerings into three separate platforms, Apple will pointedly draw attention to itself as a multifaceted entertainment services provider, no longer as a hardware company that happens to sell entertainment through one of its many apps.

That’s crucial for Apple’s future, as the company combats sluggish phone sales with aggressive growth in its services division. At WWDC this year, according to various reports, Apple is planning to buff up other apps including Books, Messages and Mail; it also announced ambitious plans for original video programmingfeaturing the likes of Reese Witherspoon and Steve Carell just a few months ago, in another bid to grow its content presence in entertainment industries.