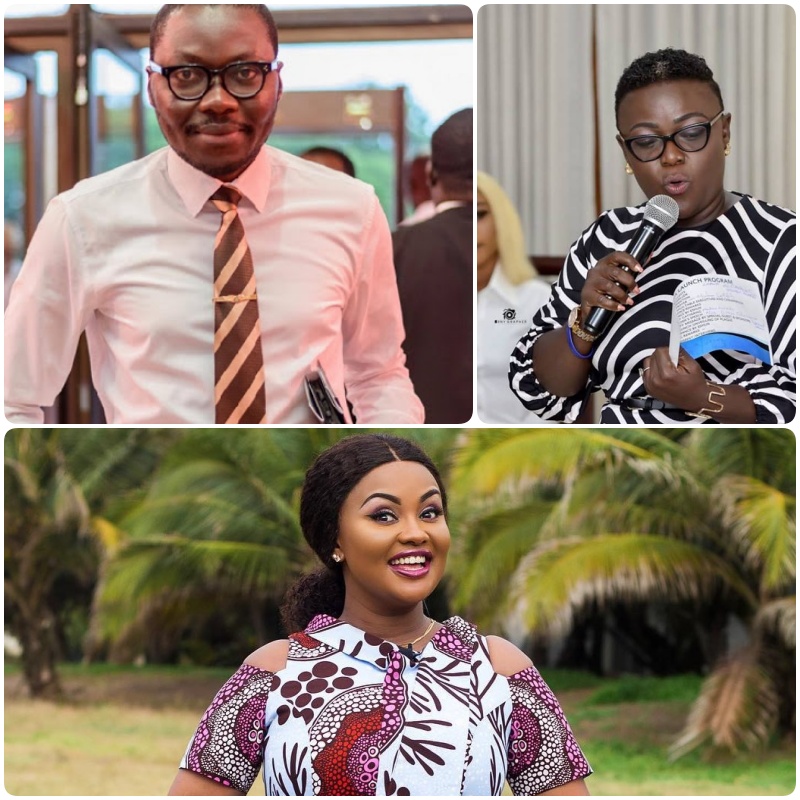 The often calm but outspoken entertainment critic, Arnold Asamoah-Baidoo lost his cool and heavily descended on Adom TV’s morning show host, Nana Yaa Brefo over the manner the latter handled an interview with Nana Ama Mcbrown in relation to the death of actor,  Bishop Bernard Nyarko.

During Saturday’s edition of Peace FM’s Entertainment Review Show, Arnold blasted Nana Yaa Brefo for for he described as unprofessional and immature.  when she was questioning the actress on her show.

Arnold in his submission on the show said the set of questions the presenter asked Nana Ama Mcbrown were mediocre, silly, and stupid.

“It was wrong, it was too wrong, I think Nana Yaa Brefo should apologize. The way she handled herself on that program didn’t show any professionalism, it didn’t show maturity and the silly questions she asked Mcbrown…” he stated.

He also went ahead to applaud McBrown for being very matured with her answers even though the questions asked very silly and emphasized she is indeed the best in the game.