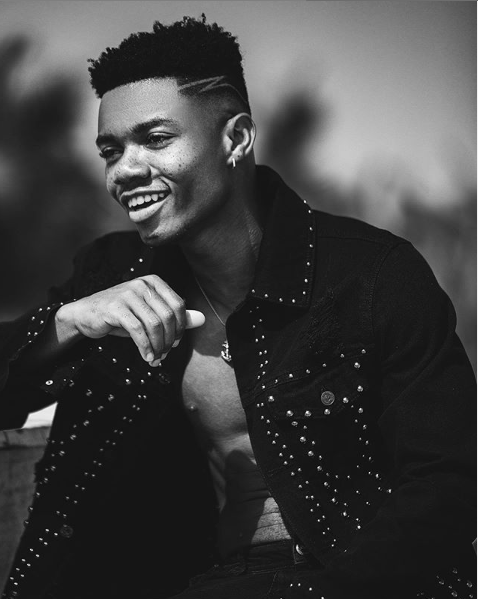 “Best Male Vocalist” winner at the recently held Vodafone Ghana Music Awards, KiDi has said that organizers of the event should also be sanctioned for failing to manage the brawl between Stonebwoy and Shatta Wale.

According to the “Say you love me” hit maker, “to be fair yeah, every body needs to be sanctioned.”

KiDi was speaking on the AM show on Multi TV on Friday when he made this assertion.

Stonebwoy and Shatta Wale received sanctions yesterday by organizers for causing mayhem and bringing the 20th edition of the VGMAs to a halt last Saturday.

KiDi however believes that  even “the organisers themselves messed up,” hence the blame should not be put entirely on the two dancehall artistes.

KiDi added that security on the night was poor because he was not checked when he got to the event grounds. He believes, “going forward a higher body needs to check all of this,” to prevent such brawls.

Watch: Abrantie The Gentleman makes waves in London as he lectures at King’s College

Ghanaian rapper, Okyeame Kwame has opined that the new crop of rappers in the industry are far “better” than him and others who have been in the game for two decades. END_OF_DOCUMENT_TOKEN_TO_BE_REPLACED

Ghanaian rapper, Sarkodie may be gearing up to speak against the governance of the nation by the ruling New Patriotic Party (NPP). END_OF_DOCUMENT_TOKEN_TO_BE_REPLACED

Ghana’s social media has been buzzing after a video showing a young  Ghanaian in police escort to go and buy a burger went viral! END_OF_DOCUMENT_TOKEN_TO_BE_REPLACED

Broadcast Journalist at Metro TV, Bridget Otoo has come after employers who fail to pay their workers, yet live lavishly. END_OF_DOCUMENT_TOKEN_TO_BE_REPLACED