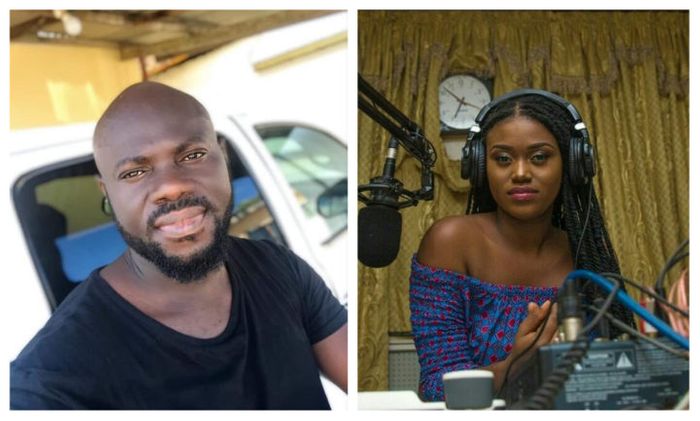 Ex-manager/fiancé of singer eShun, Stephen Mensah is back in the news telling his side of the story.

Over the week, Eshun made some shocking revelations about her relationship with her manager, Stephen Mensah.

In a sit down interview with Zion Felix, eShun among many other things, revealed the unfair treatment which was meted out to her during their time together.

However speaking in an interview with Halifax on Okay Fm, Stephen denied all the allegations.

When asked by the host of the show whether it was true he never gave eShun any of the earnings they made from her music together, he answered:

“We did some two jobs, one from Woodin. She had 27.5 percent of the deal. That was our arrangement. That amount I sent through momo to her. We had another show, which I transferred from my bank account to her bank account.”

Stephen Mensah also went ahead to deny some of the accusations eShun had made.

#COVID19: Coronavirus cases in Ghana rise to 7,616 with 9 new recoveries