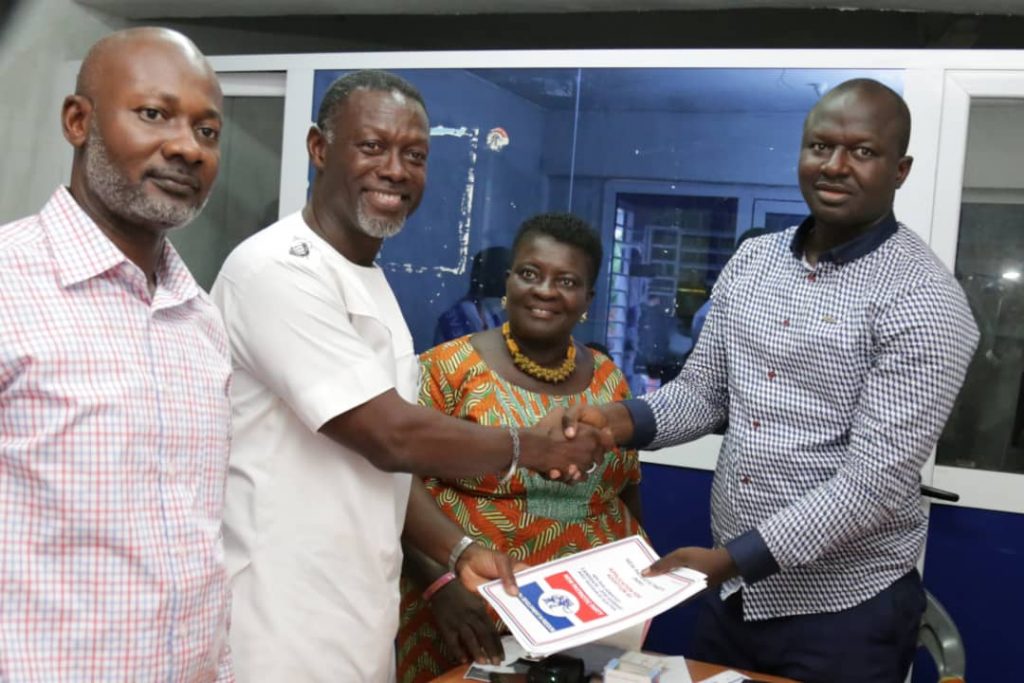 Businessman and part-time actor Mr. Edward Agyekum Kufuor, who is also the son of Ghana’s former president John Agyekum Kufuor has picked a form to contest the parliamentary primaries in the Ayawaso West Wuogon constituency the same constituency actor John Dumelo was going to contest in. The 45-year-old handsome buddy, ‘Eddy’, as he is usually called, is following in his father’s political steps after taking a break from his acting career. 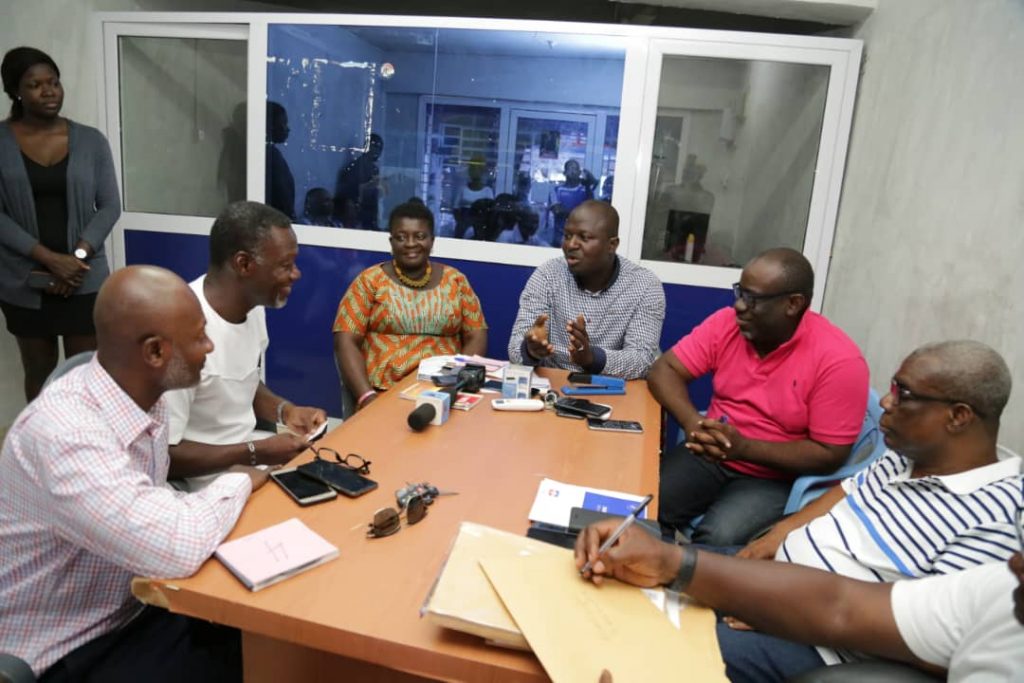 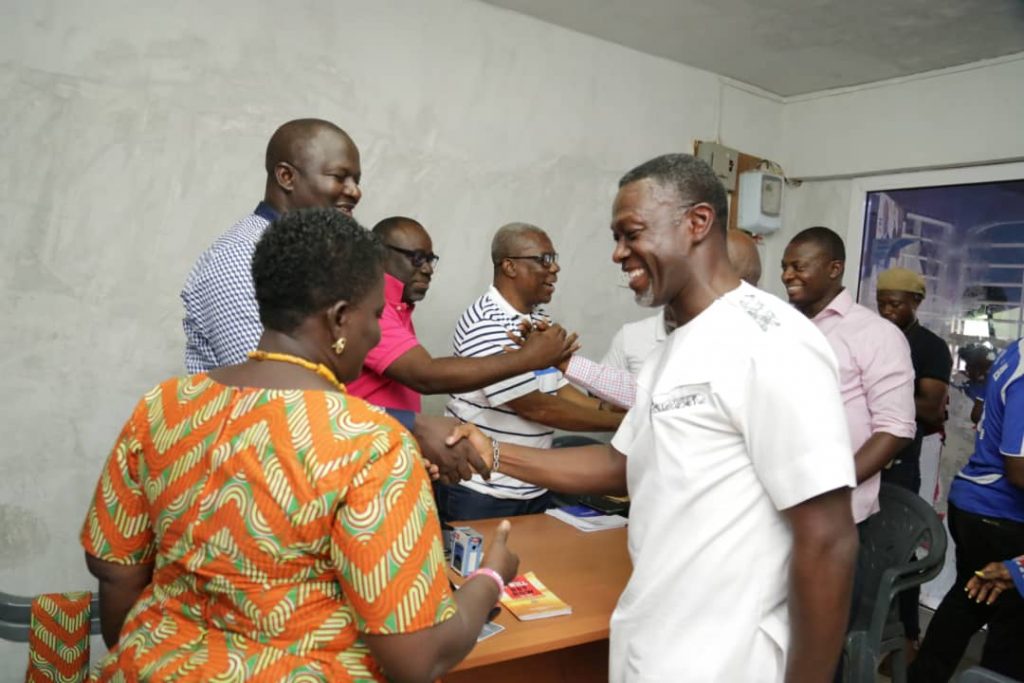 Actor and entrepreneur, John Dumelo also picked forms to contest in the upcoming primaries for the Ayawaso West Wuogon constituency on the ticket of National Democratic Congress (NDC) but reportedly redrew his application due to personal reasons.

GuiltyBeatz is ringing in the summer! The Grammy-nominated Ghanaian producer and DJ is back with another dazzling solo effort – an Amapiano-infused dance anthem ‘Universe’ featuring Pop sensation, Mr Hudson and buzzing Ghanaian singer, Twitch 4EVA. END_OF_DOCUMENT_TOKEN_TO_BE_REPLACED

The host of Joy FM’s Strong and Sassy, Animwaa Anim-Addo, has tied the knot in a private ceremony. END_OF_DOCUMENT_TOKEN_TO_BE_REPLACED

Grammy award-winning Nigerian musician, Burna Boy is trending on Twitter over his choice of outfit at a recent concert. END_OF_DOCUMENT_TOKEN_TO_BE_REPLACED