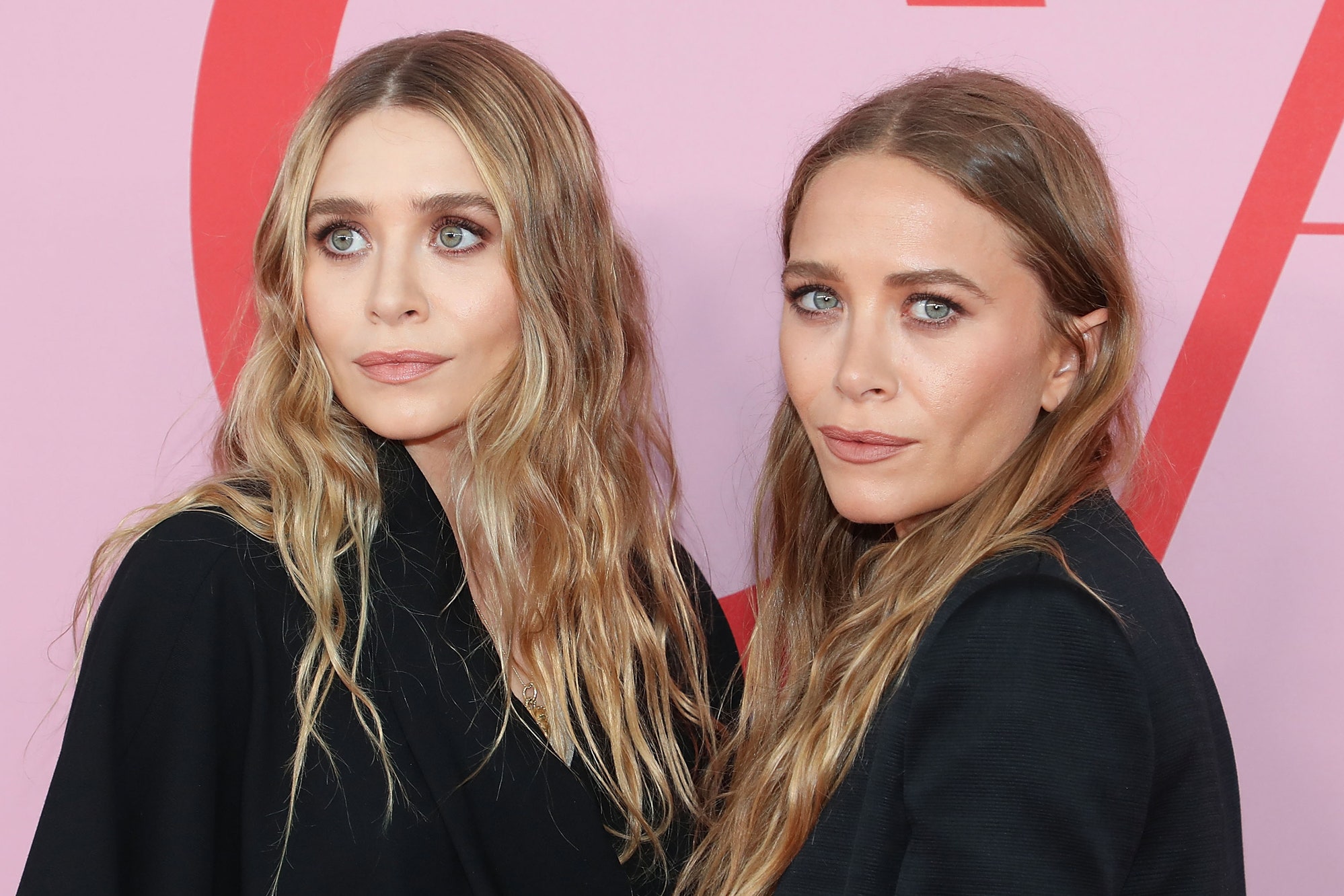 It only took a New York Minute for Mary-Kate Olsen to reunite with Ashley Olsen following her split from Olivier Sarkozy.

After news broke that Mary-Kate filed an emergency order to divorce her husband of five years, a source tells E! News exclusively that the 33-year-old fashion mogul is spending time with her identical other half.

We’re told Mary-Kate has left the couple’s Big Apple home to be with Ashley and group of friends outside the city.

According to court documents obtained by multiple outlets, the former child star claims she signed a petition to divorce the 50-year-old French banker on April 17, 2020, but was unable to file it because courts were not accepting non-emergency filings due to the COVID-19 pandemic.

She’s now requesting an emergency order that would allow her to file for divorce, because according to the reported documents, Olivier terminated their lease without her knowledge and has requested she remove her belongings from the home by May 18.

Mary-Kate has reportedly asked Olivier to give her until May 30, and states in the documents that the only way she’ll be able to protect her property is by filing for divorce.

The Row co-founder has also reportedly requested that their prenuptial agreement is enforced.

Mary-Kate and Olivier’s love story began in 2012. They tied the knot three years later in an intimate wedding ceremony described (now infamously) as having “bowls and bowls filled with cigarettes.”

Last June, the Olsen twins rang in their 33rd birthday with their respective significant others and Olivier’s teenage daughter.

And in 2017, Mary-Kate offered a rare glimpse into her private life during an interview with The Edit.

“I have a husband, two step-kids and a life; I have to go home and cook dinner,” she shared at the time. “I run on the weekend. You find the thing that helps you relax and if you don’t have it, you have to look for it. Or you get burned out and then you’re not productive.”

‘Love and Hip Hop’ star arrested and accused of using $1.5M of coronavirus loan on jewellery and a Rolls-Royce

A 12-year-old boy has confessed to accidentally shooting his mother, a Nigerian woman, after initially claiming an intruder killed her in their US home. END_OF_DOCUMENT_TOKEN_TO_BE_REPLACED