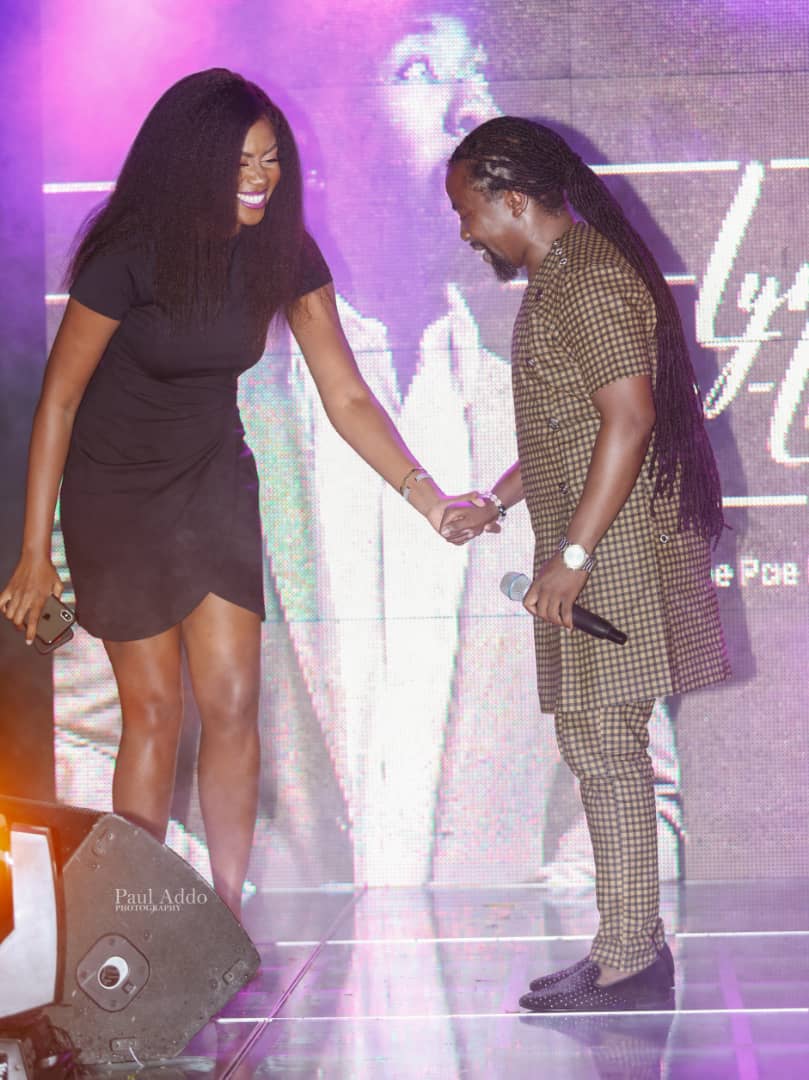 The event which took place at the Tang Palace hotel event centre in Accra on Tuesday, May 29th, saw most of Ghana’s showbiz industry players in attendance.

Obrafour’s “Pae Mu Ka” album,  is considered as one of the biggest albums in the history of Ghana Music.

Watch: Abeiku Santana descends on Obour for saying the industry can thrive without Stonebwoy and Shatta Wale

Fabolous reveals how he learned to rap, stealing Diddy’s favourite name and more