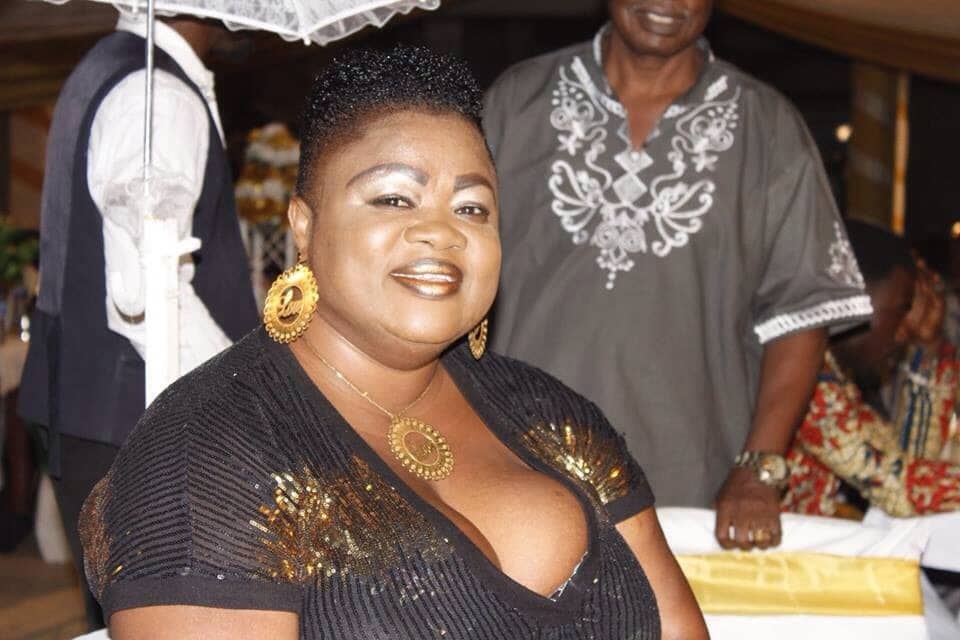 Expand Nsawam prison, we are ready to go – Mercy Asiedu tells GRA[/caption] Kumawood actress, Mercy Asiedu says they are ready to go to prison over nonpayment of taxes. According to the actress, an attempt by the Ghana Revenue Authority (GRA) to take taxes from her and her colleagues in the movie industry is unfair and does not make any sense. She was reacting to reports that she was accosted by some personnel from the Authority over the payment of tax. Narrating what happened to Hitz FM’s Andy Dosty, she said officers from the GRA called her colleague actor Lilwin while they were on set, and informed them that they had to pay tax for every movie they shoot. Incensed by the development, she said she told the GRA officials that they already pay for copyrights, therefore, they will not pay the tax. She added that they should tell the government to expand the Nsawam Prison because the actors and movie producers are willing to go to jail over the issue because they will not pay. [caption id="attachment_130476" align="alignnone" width="736"] 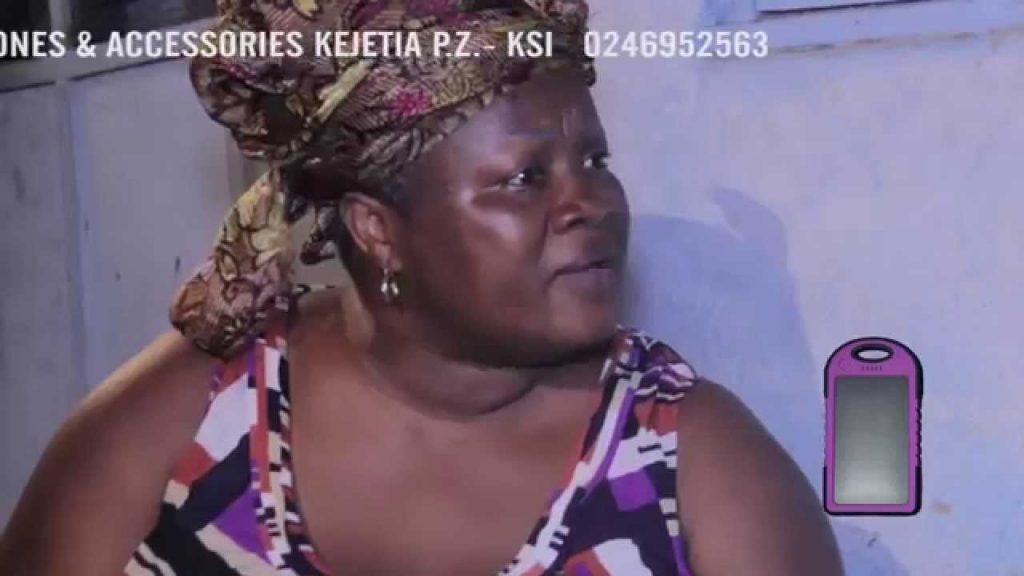 Expand Nsawam prison, we are ready to go – Mercy Asiedu tells GRA[/caption] The Kumawood actress said a lot of them do not understand the law regarding payment of that tax and called on the Tourism, Arts and Culture minister, Catherine Afeku and related agencies, to educate them. Mercy Asiedu disclosed that they have sent a petition to the government to complain about the low or no income they are making from movies. SOURCE: MYJOYONLINE]]>

Bose Ogulu has told her son Burna Boy to “tone down the madness” as she celebrated his birthday. END_OF_DOCUMENT_TOKEN_TO_BE_REPLACED

The Hewale Lala (Song Of strength) hit maker Perez Musik gets ready to have his first-ever major concert. END_OF_DOCUMENT_TOKEN_TO_BE_REPLACED

Kofi Sonny, CEO of 610Music, a direct representative for Universal Music Group in Africa, unveiled two of his newly signed artistes to the world over the weekend. The event pulled in dignitaries from all over the globe to witness what many have dubbed “the birth of greatness.” END_OF_DOCUMENT_TOKEN_TO_BE_REPLACED