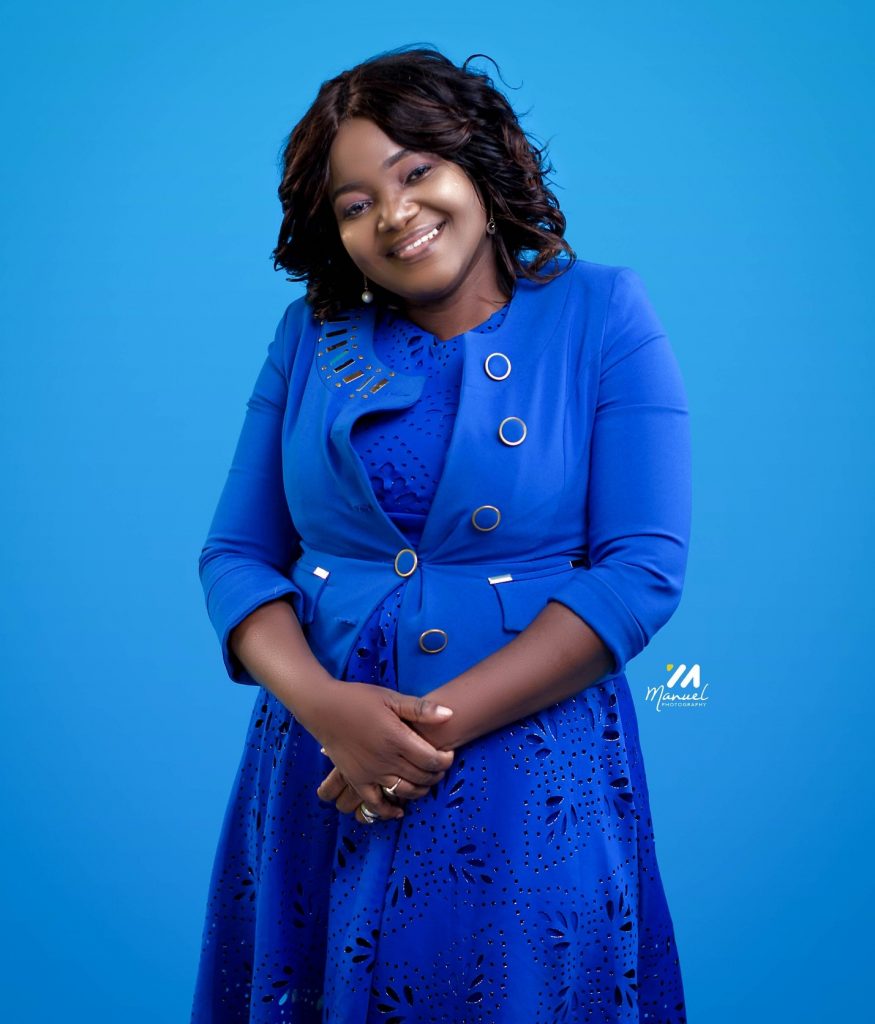 After many years of being off the screens, versatile bubbly screen diva Eyram Bashan (formerly Mary-Ann Eyram Acolatse) is set to make a huge return with the Starr Woman Show on Starr FM, starting – Sunday August 5.   As one of Ghana’s most respected Female Media icons, Eyram Bashan is celebrated for her pioneering and revolutionary media practice as Show Host, Journalist, Producer, Editor and Media Business Strategist. The witty, smart, tough, outspoken and highly professional accomplished journalist is also a Fashionpreneur, Activist, Life Coach, Public Speaker and Kingdom Zealot!   She currently runs EIB’s news platforms as Group Managing News Editor. She has over 19years experience in radio/television/online news media and possess an unrivalled depth of expertise as a news media guru having worked with top local and international brands, individuals and teams and across a number of industries. She has worked in various business leadership roles as Senior News Anchor and Show Host, News Editor, Managing News Editor and Director for News and Current Affairs, Communication Specialist Consultant, Trainer and Coach in successfully establishing, restructuring and managing high performing news operations and products across the country. Eyram has built an enviable track record as one of few outstanding master architects of Ghana’s media landscape – through her works with Ghana’s major news brands TV, Radio and Online including TV3, Joy News and Metro TV. A face and voice Ghanaians have doted on since coming live on the national screens in 2001 on TV3 news, Eyram held her own on breakfast shows, current affairs talk programs, and a host of public appearances through Metro TV, Joy News, etc. As a journalist she has covered many landmark cases and events in the country, interviewed many of the known and powerful faces that ever walked through Ghana’s corridors of power. Eyram currently champions a national advocacy for women empowerment and social inclusion with focus on women entrepreneurs with disabilities for the Starr Woman Project. The Starr Woman Show is a contemporary gendered talk show to re-debut on 5th August 3pm, 2018 and every Sunday 3pm as part of Starr FM weekend late afternoon programming. The Starr Woman Show is formatted as a weekly women’s panel show to provide intelligent, witty and gendered perspectives on critical issues, lead thought on women issues and amplify to rally women voices/opinions on domestic and national conversations.  ]]>

Related Topics:starr woman show
Up Next