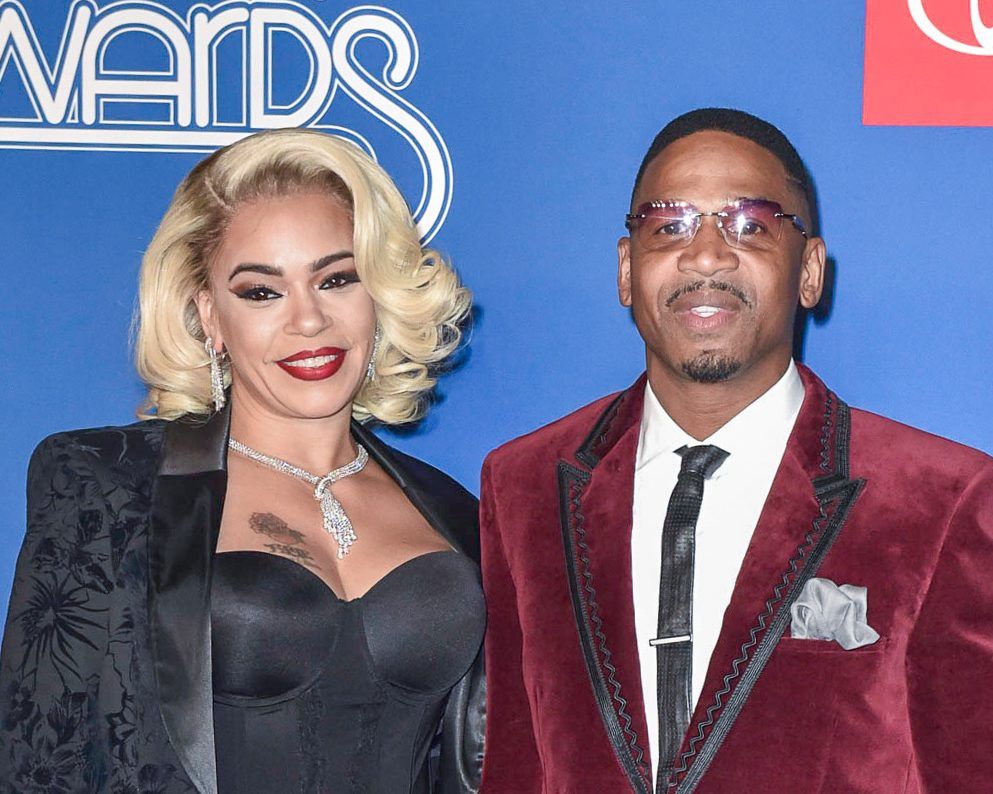 According to TMZ, Police were called to the couple’s Los Angeles home around 1 am after an argument allegedly turned violent between the both of them.


The gossip site reported that law enforcer noticed visible marks and scratches on Stevie’s face’ and Faith was ‘arrested, booked, and then posted bond.’

If the arrest report is true, it would be Evans’ first violent felony after arrests for cocaine/marijuana possession in 2004 and drunk driving in 2010.

Evans and Stevie J, who both became friends after working closely in the ’90s under Bad Boy Records, got married in a secret ceremony in July 2018.

Ari Lennox sophomore season kicks into overdrive today with the official release of her new single, “Hoodie,” and its electrifying music video. Even more, fans’ long-awaited hopes are finally realized: The Grammy Award-nominated and multi-platinum singer-songwriter proudly announces her sophomore album, age/sex/location, will be released on Sept. 9 via Dreamville/Interscope Records. Pre-order the album HERE. END_OF_DOCUMENT_TOKEN_TO_BE_REPLACED

18-year-old North Carolina-based rapper Tino Szn has just shared his new video for “Drowning Out”, a fun and upbeat track off his most recent project Sentient. LISTEN END_OF_DOCUMENT_TOKEN_TO_BE_REPLACED

In a message for International Youth Day, His Royal Highness The Prince of Wales said: END_OF_DOCUMENT_TOKEN_TO_BE_REPLACED