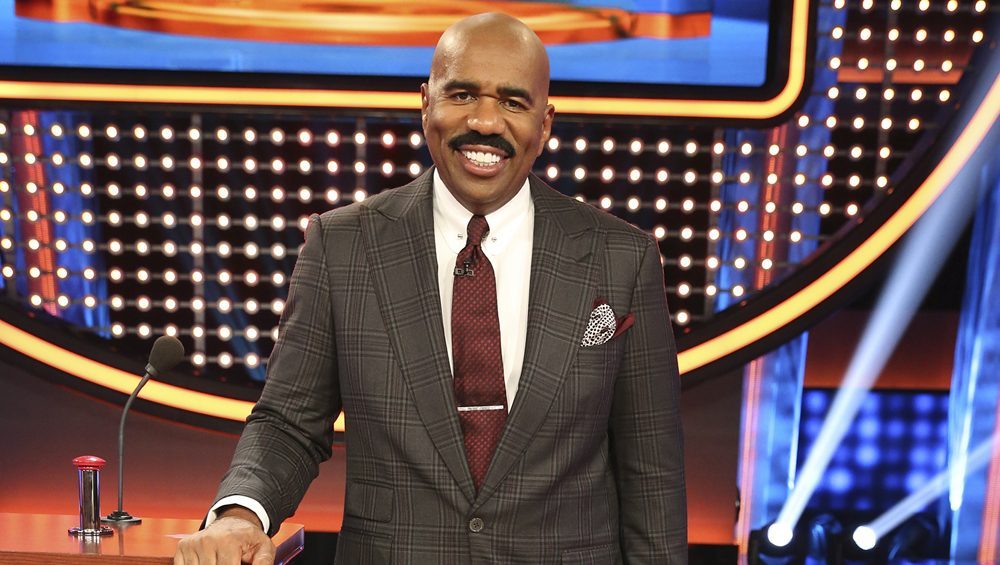 The show which has been airing from 1976 has been a beloved part of people’s lives for generations. Two families will compete to name the most popular responses to gathered survey questions in order to win cash and other prizes.

Steve Harvey has been hosting the American version of Family Feud with enormous success since 2010. The show has seen exponential ratings increases under Harvey, and he is on track to become the longest-serving host in Family Feud history.

“Bringing Family Feud to Africa has long been a dream of mine,” Steve Harvey said. “I believe Family Feud will become a household name for local African families. And this is just the beginning in Africa. I expect this show to lead to multiple media and business projects in and throughout the continent”, he added.

The local version of Family Feud is produced in South Africa by Rapid Blue, part of the BBC Studios international family of production companies and has a strong legacy of producing award-winning localized African versions of international formats, including Dancing with Stars, X Factor, Got Talent, Shark Tank, Come Dine With Me, Project Runway and First Dates

Related Topics:Family Feud Ghana
Up Next

On Tuesday, August 2, Netflix hosted a “See What’s Next Africa” content showcase in Lagos, Nigeria, to spotlight its increased investment in Africa’s rich storytelling history through exciting new projects in a wide range of genres and formats that will be available in 190 countries. END_OF_DOCUMENT_TOKEN_TO_BE_REPLACED

Religious fanaticism and extremism have plunged countries into chaos and conflict the world over. Countries in West Africa that have been affected include Nigeria, Burkina Faso and Mali among others. END_OF_DOCUMENT_TOKEN_TO_BE_REPLACED

The meteoric rise of the African entertainment industry into a reckoning force within the global entertainment landscape has been accentuated by MTV Base’s tireless commitment to expanding the acceptance of African music, lifestyle, and entertainment across the globe. Over the last two decades, and in recent times, it has affirmed this commitment with various innovative campaigns, the most recent of which is its Musicology series.   END_OF_DOCUMENT_TOKEN_TO_BE_REPLACED