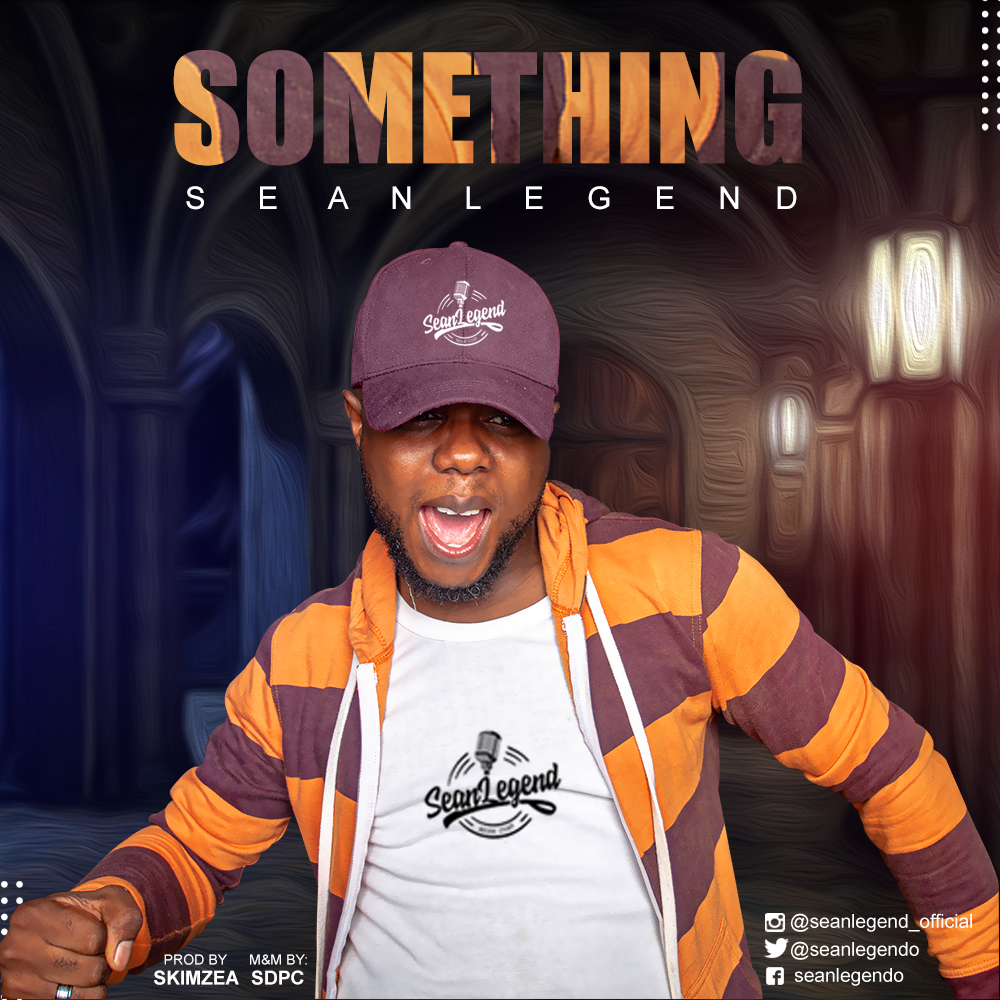 The Lagos State based Nigerian artist started his music career in 2010. But went in and out for a couple of years trying to get his hustle right. He is back now and says he has come to stay this time. He has released a couple of songs like “Wetin“ which are available on all platforms.

His new single titled ‘Somethings’ is lyrically and sonorously delivered. It is dubbed to capture the heart of his growing fanbase. The single is a prayer of hope for better opportunities particularly in this austere time.

Sean Legend says the inspiration behind the song has been the sad state of how things has quickly become because of the pandemic. The pain and struggles that it has brought many has led to depression and mental health challenges. But he hopes this single can bring hope and life to many as they listen and dance to the tune.

“Something” is Produced by Skimzea, Mixed & Mastered by SDPC (Sentious The Chilling Producer).

Related Topics:Sean Legend
Up Next