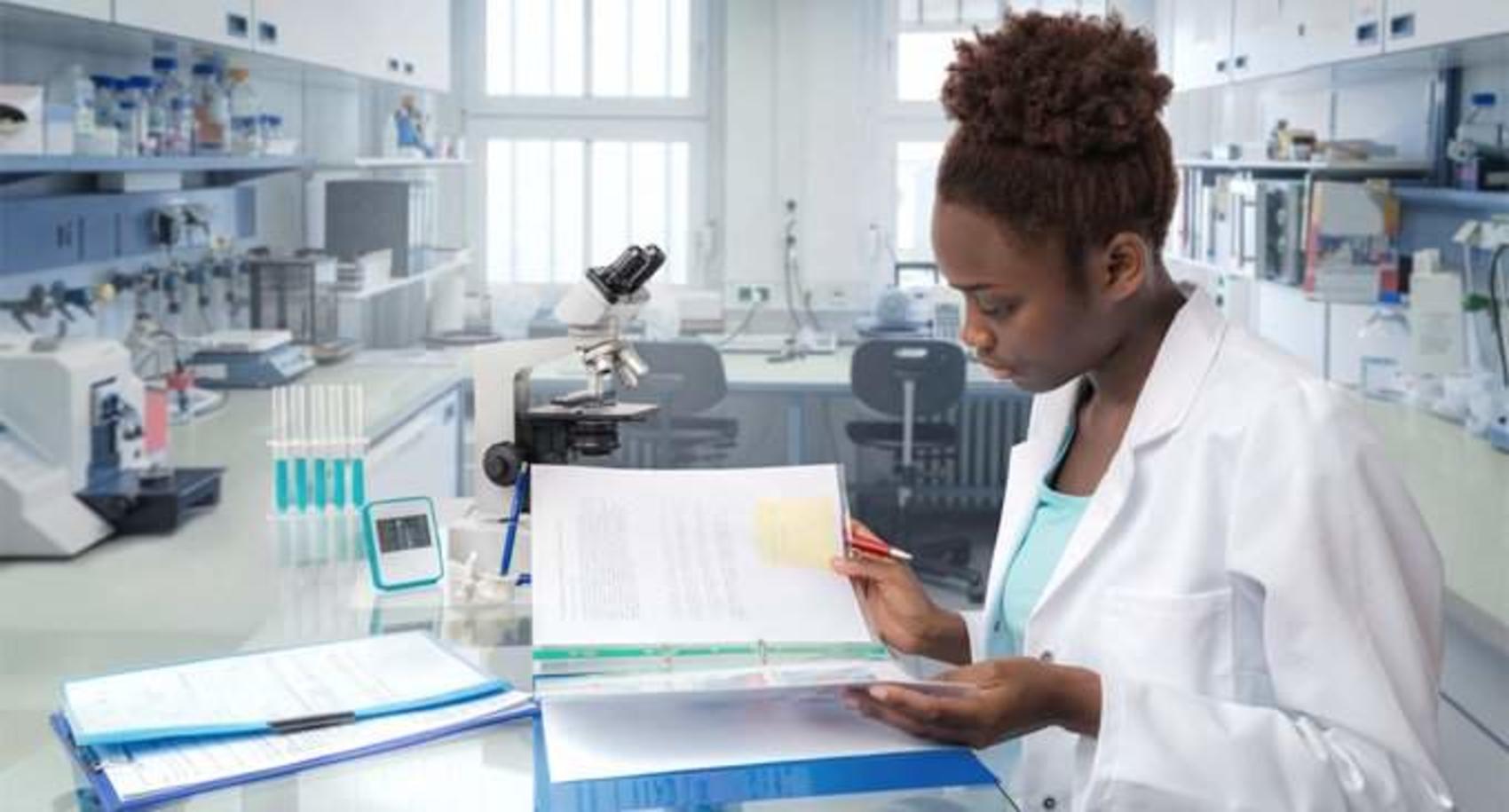 Africa produces just 1.1% of the global scientific knowledge. There are 79 scientists per million Africans.
According to the UNESCO Institute of Statistics (UIS) estimate for 2019 Africa’s funding for Research and Development is 0.4% of the continents GDP which is far below the global average of 1.7% and the lowest in the world.

Africa will continue to be held back in development if we do not immediately invest in Research and Development.
Science has the solution for most Africa challenges but we are refusing to invest in it.

The African economies are some of the world’s fastest growing averaging of 5% annually. For this growth to continue, local solutions and innovations need to be applied to all sectors, especially healthcare and education.
Countries that have invested in education, science and technology have managed to break the cycle of poverty. UK spends 1.7% of GDP on Scientific Research and Development while America spends 3%.

Why wouldn’t we look up to the Western world for Vaccines anytime there is a disease outbreak?
It is time for African leaders to see the need to invest in Education, Science and Technology.
We have to call on the Africa Union to ensure all its member state invest the 1% of the GDP in Research and Development.

If Africa wants to be the industrial hub in the world where we can make use of our raw materials and feed the world then we need science. We can’t build industries on weak scientific foundations.

Science, Technology, Engineering Mathematics (STEM) is the only way to bridge the poverty gap.This is also the best time to call of the great African Scientists working outside Africa to return to the continent to help build a great Africa for the future generations.

In December 2019, Quartz Africa published the challenges that African Medical Scientists are going through to get funding to back their research and also talks about how many African Scientists have been forced to leave their home countries to work abroad due to lack of funding.

Quartz Africa stated that “Even when these African Scientists go overseas for training, they are often reluctant to return home upon completion after working in well equipped Ultra Modern Laboratories and in conducive environments”.

If African Leaders are sincerely committed in making Africa a better place for the future generation, then this is the time to Invest in Education, Science and Technology.

Related Topics:Africa to invest in education
Up Next