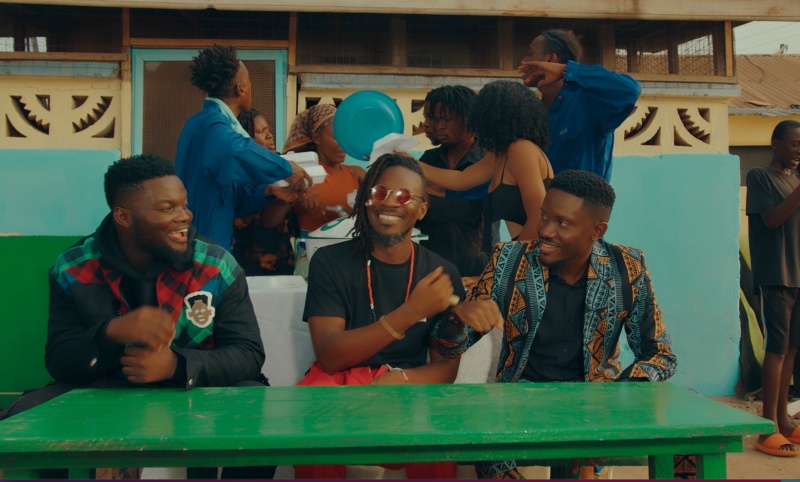 The official music video for ‘Work Chop’ was directed by Yung Pabi with cinematography by K.Bimpong and colouring by Jay Affluent. It was shot in Accra, Ghana.

Ifeanyi Chukwuebuka Ibegbunam hails from Anambra State, Nigeria. His stage name is FECKO – an acronym for Formidable Emcees Can Knockout Obstacles, describes this Limitless African Youth, who has been making music since 2006.

Bose Ogulu has told her son Burna Boy to “tone down the madness” as she celebrated his birthday. END_OF_DOCUMENT_TOKEN_TO_BE_REPLACED

The Hewale Lala (Song Of strength) hit maker Perez Musik gets ready to have his first-ever major concert. END_OF_DOCUMENT_TOKEN_TO_BE_REPLACED

Kofi Sonny, CEO of 610Music, a direct representative for Universal Music Group in Africa, unveiled two of his newly signed artistes to the world over the weekend. The event pulled in dignitaries from all over the globe to witness what many have dubbed “the birth of greatness.” END_OF_DOCUMENT_TOKEN_TO_BE_REPLACED