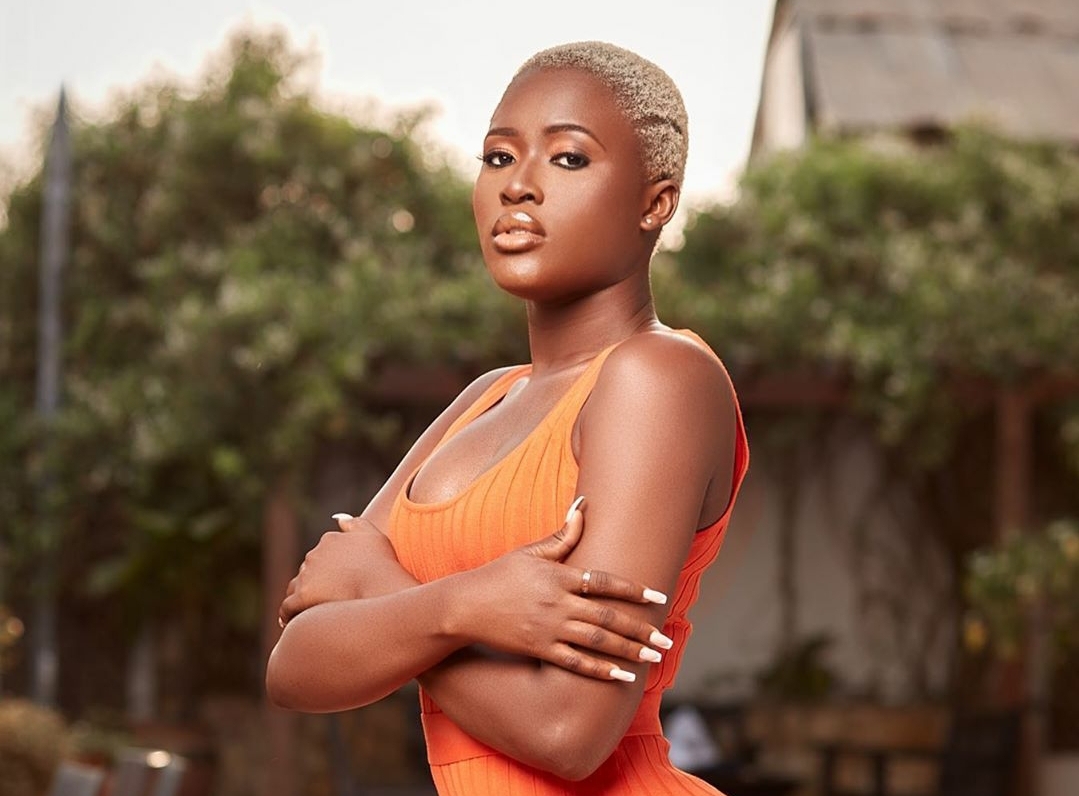 Actress Fella Makafui has asked her followers to disregard a Facebook post which says the President of Ghana, Nana Addo Dankwa Akufo-Addo wore cheap clothes to address citizens amid the coronavirus pandemic.

A Facebook account, bearing the actress’s name trolled the First Man, after he delivered a speech to Ghanaians with regards to measures to be undertaken to curb the killer respiratory illness.

The fake account described the clothes of the President as cheap but Fella Makafui in an interview on Asempa FM’s Ekosii Sen show has rubbished the post by stating that she had NO FACEBOOK ACCOUNTS.

According to her, Ghanaians, especially her fans, shouldn’t follow any page in her name because she doesn’t exist on the popular microblog, Facebook.

Explaining further, she made it clear her brand is to entertain and never to indulge in politics of any sort.

We have petitioned my management to take the Facebook page down and they are a lot. I didn’t know until someone tagged me and the whole damage was done on Facebook.

People create the fan page to show you love… some of the fan pages you let it be because they are harmless, hence I was surprised and never seen anything negative like that.

My management is working to put it down because I don’t affiliate myself with any political thing. I wouldn’t say anything ill about the president,

#COVID19: Ministry of Communications bills Kuami Eugene and others for a virtual concert