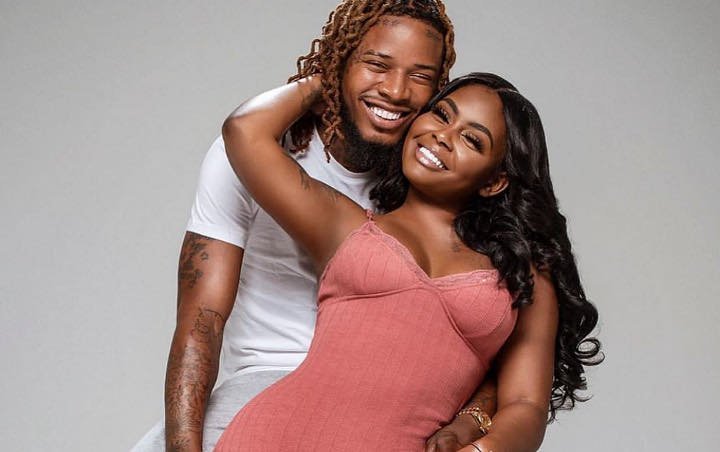 American rapper, Fetty Wap’s estranged wife, Leandra Gonzalez has officially filed for a divorce from him, less than a year after they got married.

In the court documents obtained by The Shade Room, Leandra filed for divorce in the state of New Jersey, citing adultery as the reason for wanting a divorce.

Soon after the news of the divorce surfaced online, the pair took to their Instagram stories to throw shots at each other.

Leandra called him out for being nonexistent in their marriage and alleged that he has a baby on the way, while Fetty who has at least seven children from 6 different women accused her of trying to be on Love & Hip Hop.

Fetty and Leandra privately tied the knot in September of 2019.

The rapper has 7 children with different women.

Continue Reading
Advertisement
You may also like...
Related Topics:Fetty Wap