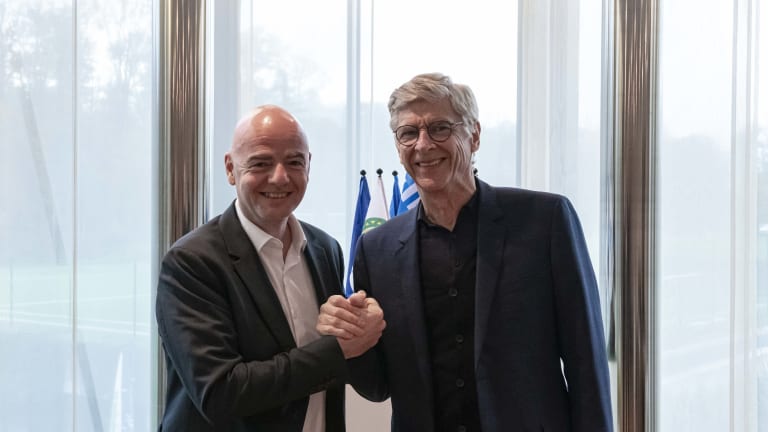 The move ends speculation linking the Frenchman, 70, with a return to management as Bayern Munich boss.

Wenger left the Gunners in May 2018, after 22 years in charge, three Premier League titles and seven FA Cups.

“I very much look forward to taking on this extremely important challenge,” Wenger said.

His new role will help to develop men’s and women’s football, as well as technical aspects of the sport.

He will now be a member of the technical panel of the International Football Association Board, and chairman of Fifa’s technical study group.

Kanye West and Joel Osteen to team up for ‘Sunday Service’