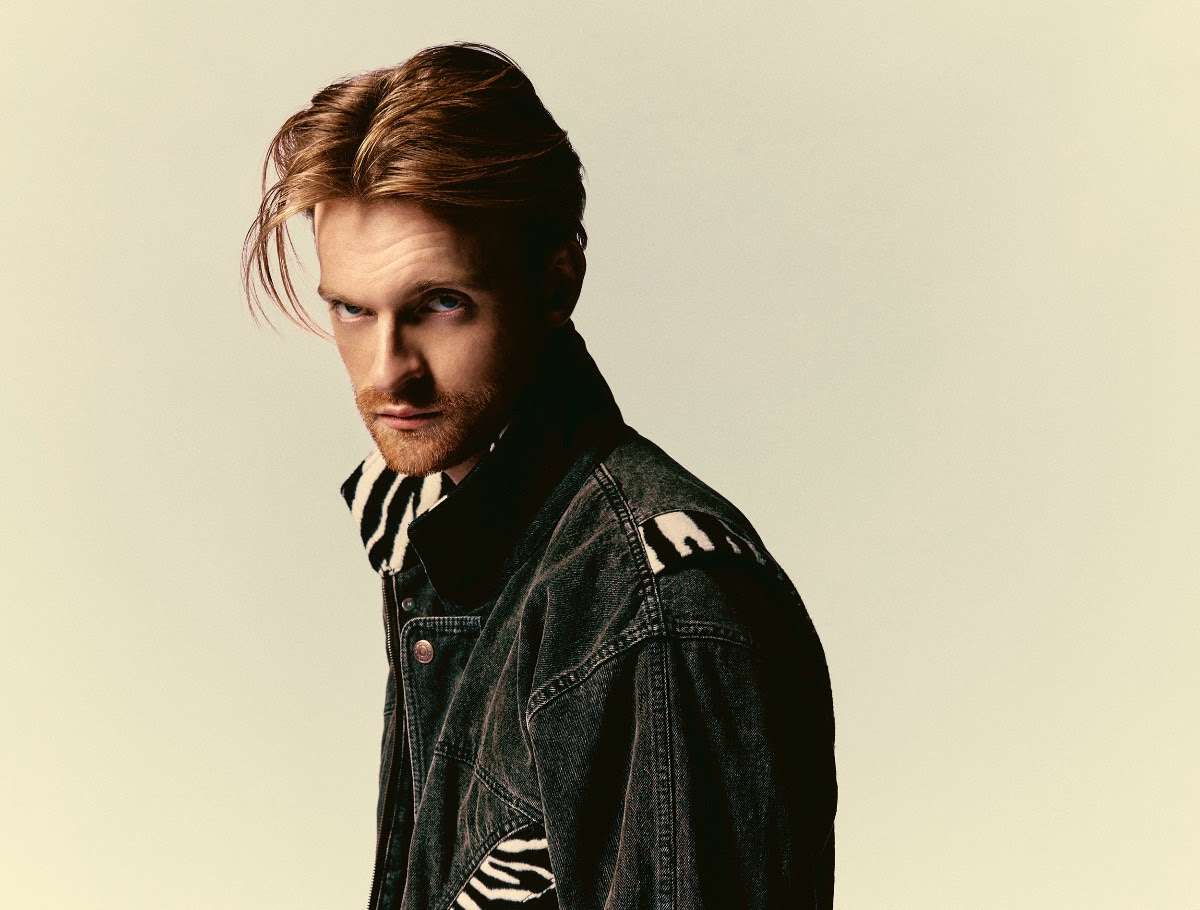 The song arrives with an official music video, directed by FINNEAS’ longtime partner, actress Claudia Sulewski. The video features clips and snippets from life on the road during his sister Billie Eilish’s recent European tour.

In an unexpected, but serendipitous twist of fate, famed film director Gus Van Sant gifted FINNEAS a painting inspired by the Leonardo Da Vinci masterpiece and is being used as the artwork for the new single. Speaking on Instagram, FINNEAS shares “The artwork is a painting by the incredible Gus Van Sant that he gave me before he even knew I had a song named after the Mona Lisa. So cool and such an honor to have this piece of art as the cover for my song.”

‘Mona Lisa, Mona Lisa’ serves as the follow up to FINNEAS’ first release of 2022, “Naked,” which was released earlier this year, alongside a music video directed by frequent collaborator Sam Bennett, with both tracks offering the first taste of new music from FINNEAS since the release of his critically acclaimed debut album ‘Optimist.’

Listen to “Naked” HERE and check out the music video HERE.

Earlier this year, FINNEAS dazzled during both weekends of Coachella, playing in front of packed audiences both as a solo artist and with his sister. Last fall, FINNEAS received nominations across all four major categories for the 64th annual GRAMMY Awards®, including Best New Artist as well as Record Of The Year, Album Of The Year and Song Of The Year for his work on Billie Eilish’s album ‘Happier Than Ever.’ In January, he won an Academy Award for his work on the James Bond song ‘No Time To Die.’

Also recently announced, FINNEAS composed the original score for the upcoming new comedy thriller Vengeance, which marks the directorial debut of B.J. Novak (The Office, The Premise) and stars Novak himself, alongside Issa Rae, Ashton Kutcher, Boyd Holbrook, J. Smith-Cameron, and Dove Cameron. FINNEAS has previously scored the music for the drama The Fallout, which premiered earlier this year on HBO Max. Vengeance will be released in theaters nationwide on July 29, 2022, by Focus Features.

19-year-old Florida rapper Smokingskul has just shared his new single and video “Nina”. Smokingskul is at the helm of a new era of plugg music known as “dark plugg”which substitutes the ethereal sounds of “plugg” with more tonal melodies that are accentuated by distorted percussion, producing a grimey, DIY sound. END_OF_DOCUMENT_TOKEN_TO_BE_REPLACED

Drake officially has more slaps than The Beatles. END_OF_DOCUMENT_TOKEN_TO_BE_REPLACED

Swizz Beatz and Timbaland have filed a lawsuit against Triller, claiming the company still owes them $28 million for the sale of their Verzuz series. END_OF_DOCUMENT_TOKEN_TO_BE_REPLACED

Two well-known Italian ‘trappers’, a type of rap music, have been arrested for a suspected racially motivated attack on a Nigerian factory worker near Monza in Rome. END_OF_DOCUMENT_TOKEN_TO_BE_REPLACED