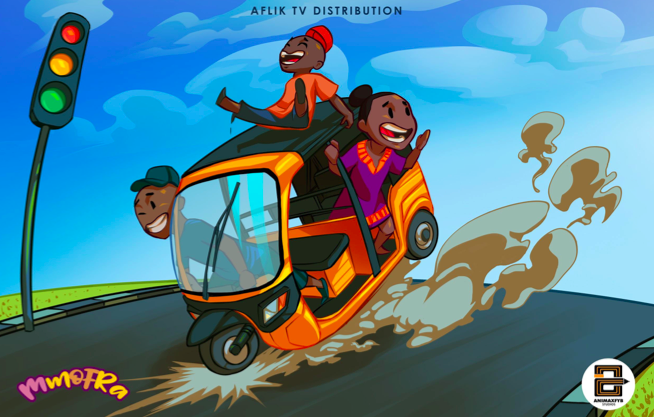 For the first time, a full length children’s content block independently produced in Africa by Africans has gone live on Amazon Prime and will stream on other global platforms.

There’re no children’s content produced by Africans streaming on any global platform.

Mmofra is an animated educational content block which teaches children how to read, count, and engages viewers on age-appropriate subjects.

Award-winning filmmaker and Creative Director of AnimaxFYB, Francis Y. Brown, who directed the content, explained the importance and timing of the project.

“In a time of increased need for representation and for our stories to be told, Mmofra shows people of African heritage globally that we have what it takes to deliver our stories to the world.”

The Mmofra channel targets children aged 4-13 but is also suitable for pre-schoolers.

AnimaxFYB Studios is a recognised for animation production hub in Accra, Ghana. The studio aims to be the world’s leading producer and provider of authentic and celebrated African stories. AnimaxFYB Studios offers an exceptional range of 2D and 3D animation, concept development, visual effects, design and post-production services. AnimaxFYB Studios’ production include the award-winning Agorkoli – an animated tale of the migration of Ghana’s Ewe tribe and the proof of concept for Tutu – The Untold Story of a Kingdom depicting the story of Osei Tutu and the rise of the 17th century Ashanti Kingdom in modern day Ghana.