Connect with us
<![CDATA[<figure class="wp-block-image"> 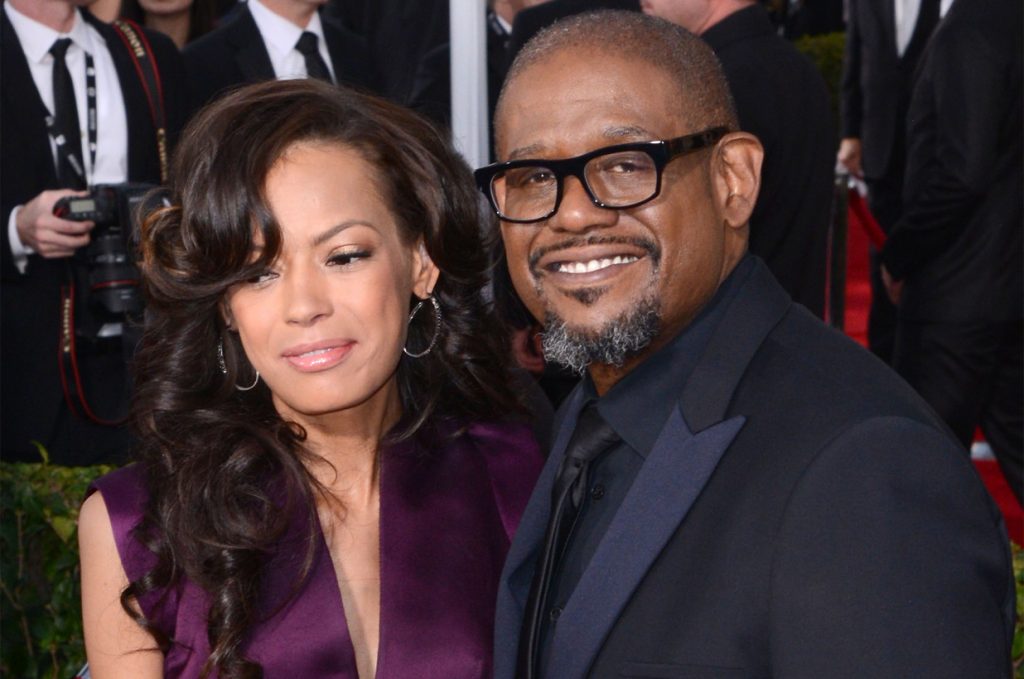 After more than two decades of marriage, Forest Whitaker and his wife, Keisha Nash, are splitting up.
The “Black Panther” actor, 57, filed divorce documents on Thursday, according to The Blast.
Whitaker met Nash, 46, on the set of “Blown Away” in 1994 where they played each other’s on-screen love interests. The duo then began dating in real life and married two years later in Montego Bay, Jamaica, the site reports.
The pair shares two daughters together, Sonnet and True, and also each have a child from previous relationships.