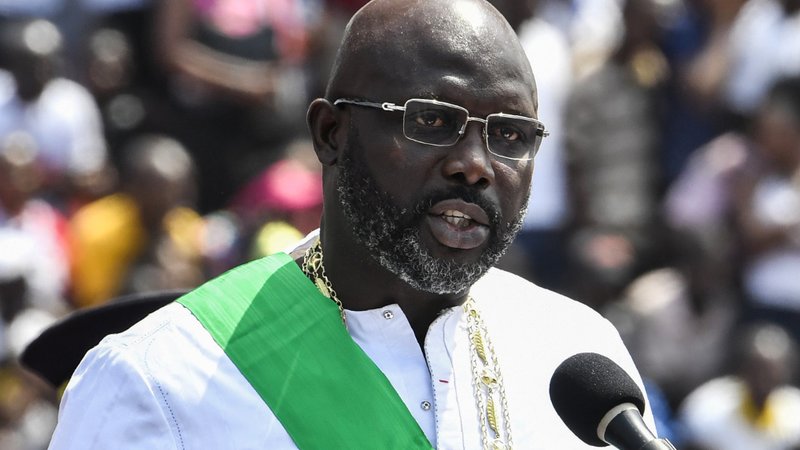 “FREE UNIVERSITY” for undergraduates in Liberia[/caption] President George Manneh Weah has declared that all undergraduates public entering universities across the country will enjoy free tuition. “Today, I’m excited to announce that I have declared the University of Liberia and all other Public Universities in Liberia tuition-free for all undergraduates,” Weah wrote on Facebook without giving any further details. https://www.facebook.com/gweah/photos/a.247531148741820/1088424491319144/?type=3&theater Reports indicate that he made the declaration before students of the University of Liberia at the Capitol Hill campus located in the capital Liberia. The announcement was met with loud cheers and applause from students who were ecstatic about the news.

President Weah became Liberia’s president after winning the general elections last year against the Unity Party’s Joseph Boakai. He was subsequently sworn in on 22 January 2018, making him the 4th youngest serving president in Africa.
]]>
Related Topics:George WeahLiberia
Up Next

Ghanaian rapper, Okyeame Kwame has opined that the new crop of rappers in the industry are far “better” than him and others who have been in the game for two decades. END_OF_DOCUMENT_TOKEN_TO_BE_REPLACED

Ghanaian rapper, Sarkodie may be gearing up to speak against the governance of the nation by the ruling New Patriotic Party (NPP). END_OF_DOCUMENT_TOKEN_TO_BE_REPLACED

Ghana’s social media has been buzzing after a video showing a young  Ghanaian in police escort to go and buy a burger went viral! END_OF_DOCUMENT_TOKEN_TO_BE_REPLACED

Broadcast Journalist at Metro TV, Bridget Otoo has come after employers who fail to pay their workers, yet live lavishly. END_OF_DOCUMENT_TOKEN_TO_BE_REPLACED