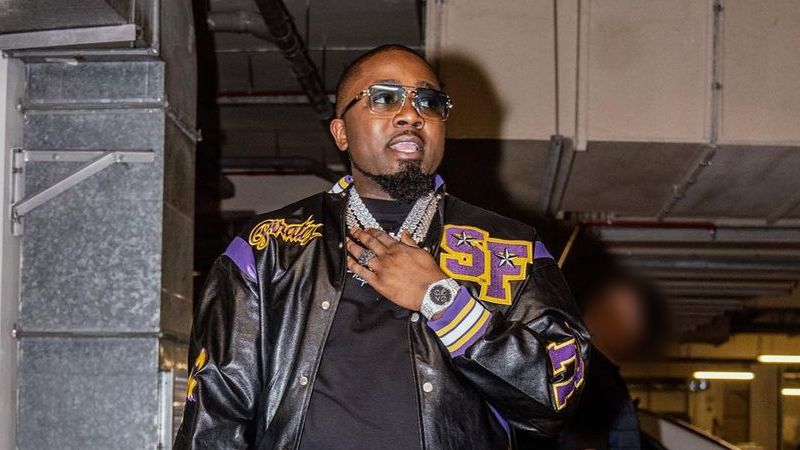 Award-winning Nigerian rapper, Ice Prince, has broken his silence after being released from the Ikoyi prison a few days ago.

On Friday, September 9th, the ‘Oleku’ hitmaker was granted bail after being remanded at the Ikoyi Correctional Centre for abducting and assaulting a police officer.

In a tweet shared on his Twitter page on Thursday, 15th September the rapper recognised the importance of freedom.⁣

He wrote: “Freedom is priceless”

A statement released by the Lagos State Police Command spokesperson, Benjamin Hundeyin, alleged that the music star abducted and threatened to throw an officer into the river after he was stopped for driving without a license.⁣
⁣
The statement reads: “At 3 am today, @Iceprincezamani was stopped for driving without license plates. He agreed to be taken to the station. He, thereafter, abducted the police officer in his car, assaulted him and threatened to throw him in the river. He has been arrested and would be arraigned today”.

The 35-year-old entertainer was arraigned at the Magistrate Court in the Ajah area of Lagos.

His lawyer, Folarin Dalmeida said Ice Prince was released from the Nigerian correctional centre in Ikoyi, Lagos after he met his bail conditions.

“His bail conditions have been met, and he was released yesterday (Thursday),” he said.

In order not to get her heart broken again, Gambian actress, Princess Shyngle has laid down some rules when it comes to dating her. END_OF_DOCUMENT_TOKEN_TO_BE_REPLACED

Legendary Ghanaian rapper, Obrafour has shared words of encouragement to Kweku Flick after meeting the young rapper for the very first time. END_OF_DOCUMENT_TOKEN_TO_BE_REPLACED

Ghanaian Dancehall artist, Shatta Wale has taken a visit to the management of Ebony Condoms to apologise for his absence at the Hogbetsotso festival. END_OF_DOCUMENT_TOKEN_TO_BE_REPLACED

Cameroon goalkeeper, Andre Onana, has finally broken his silence after being kicked out from his side’s World Cup squad. END_OF_DOCUMENT_TOKEN_TO_BE_REPLACED

Over the week, Ghanaian actress, Fella Makafui was spotted in a sweet Chevrolet Corvette. END_OF_DOCUMENT_TOKEN_TO_BE_REPLACED