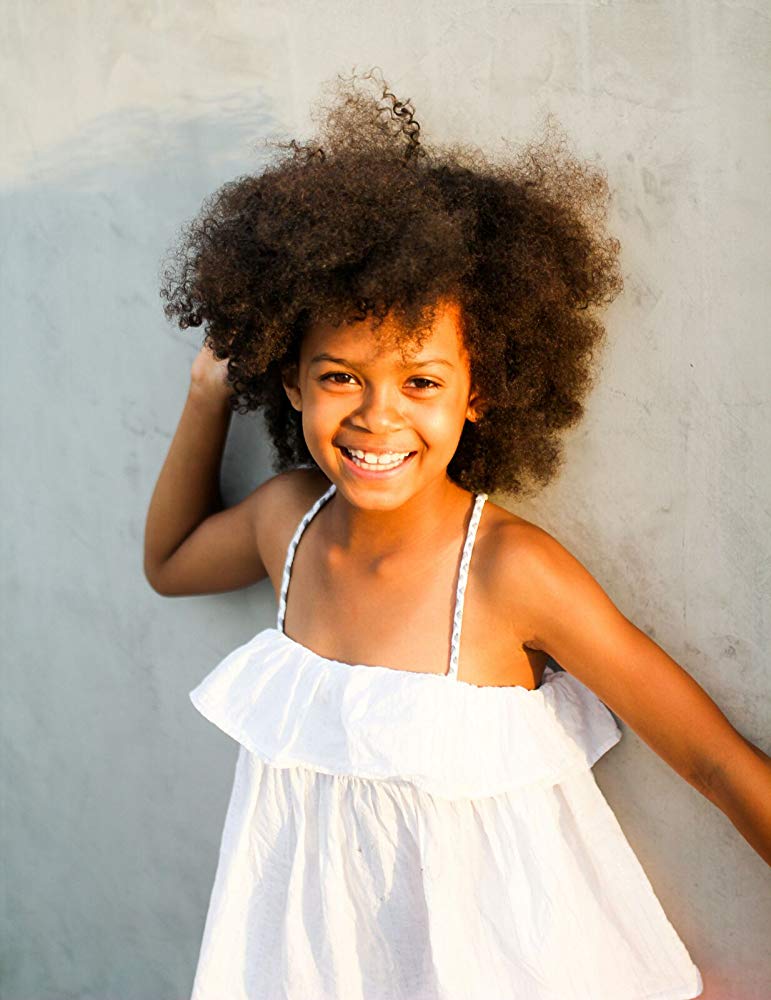 Although Mandeiya Flory has already built an impressive resume for herself in her young career as an actress, much is not known about her Ghanaian roots.

The adorable 9-year-old is daughter to a Ghanaian mother and an American father.  She has already made appearances in several TV commercials, TV series and movies.

Mandeiya can also be seen the anticipated upcoming Sony Pictures summer blockbuster, “Men In Black: International”. Yes The Men in Black have always protected the Earth from the scum of the universe. In this new adventure, they tackle their biggest threat to date: a mole in the Men in Black organization.

Check her out in the following MIB trailer