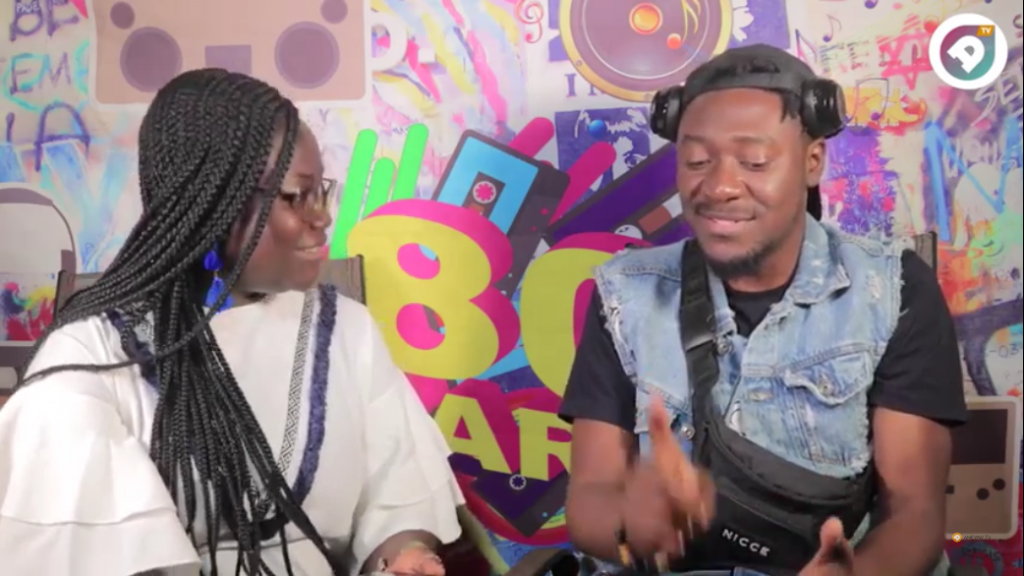 One can not mention the Top 5 songs of 2018 without listing award-winning afrobeats jam “Akwaaba” produced by Guilty Beatz and features Mr. Eazi, Pappy Kojo and Patapaa. Many will forever remember this song for the dance craze it created  ‘Akwaaba Dance’ but what is more interesting about the song is the history behind its creation. After winning BEST AFRICAN COLLABORATION and SONG OF THE YEAR at this year’s AFRIMA, Ameyaw TV caught up with Ghanaian DJ and music producer Guilty Beatz for a chat on his win, the year in review and his plans for 2019.

From going on tour around the world with Mr. Eazi to playing at big carnivals this year, 2019 looks exciting for the “shy-looking” and calm creative mind who revealed he is currently working on an album which will feature songs produced and mixed by himself.

Will Gulty Beatz venture into becoming a musician as other artists have? Which other artists is he eyeing to work with? Will he become Ghana’s DJ Khaled of producing classic hits for world consumption?

Find out in the full interview below
[youtube https://www.youtube.com/watch?v=M5ZEPHkH7CU]

Chris Fonye popularly known as “Hydraulix Fonye” is a Ghanaian producer, sound engineer, songwriter and singer with a vast experience in the Ghanaian entertainment industry. END_OF_DOCUMENT_TOKEN_TO_BE_REPLACED

Although there may be hundreds of afro-beats artists in the country, Highly Spiritual Music signee, Lasmid believes he is unique. END_OF_DOCUMENT_TOKEN_TO_BE_REPLACED

Highly Spiritual Music signee, Lasmid, has stated that he wasn’t expecting his song “Friday night” to reach such great heights within a short time frame. END_OF_DOCUMENT_TOKEN_TO_BE_REPLACED

The 2023 African Cup of Nations, AFCON initially scheduled for Côte d’Ivoire next June will now be held in January and February 2024 due to the concerns over the rainy season in the country. END_OF_DOCUMENT_TOKEN_TO_BE_REPLACED