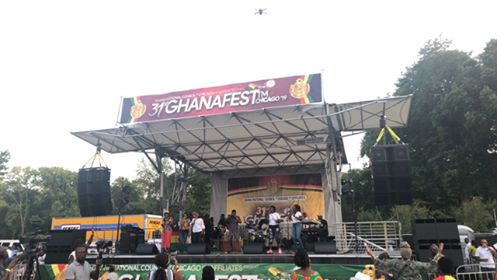 The Ghana National Council of Chicago on Saturday, July 27 held the 31st edition of GhanaFest Chicago, which has been described as the largest summer showcase of Ghanaian music, art, fashion, food, performances, and culture in the Midwest since 1988.

GhanaFest Chicago over the years has become a great annual event that depicts Ghana’s traditional thanksgiving celebrations, and a cultural exposition of great significance that showcases the diverse and rich Ghanaian, African and Caribbean cultures.

It’s also a day for reaffirming the national unity and brotherhood of Ghanaians living in and around Chicago.

Thirty-one years ago when Ghana Fest actually started, the pioneers of the event had no idea that it would grow into the magnitude of becoming one of the greatest cultural and ethnic festivals celebrated in the City of Chicago.

The 31st edition was held under the theme “”Akwaaba:The Year of Return” at the Washington Park, Chicago, IL 60139. Performers for this year included Samini and Ben Brako 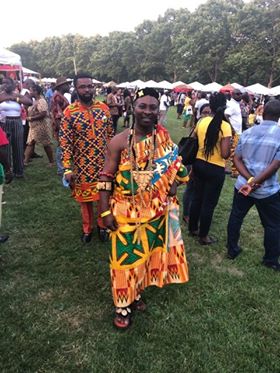 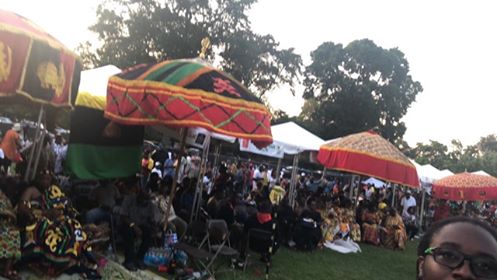 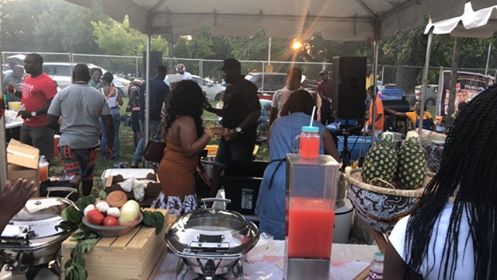 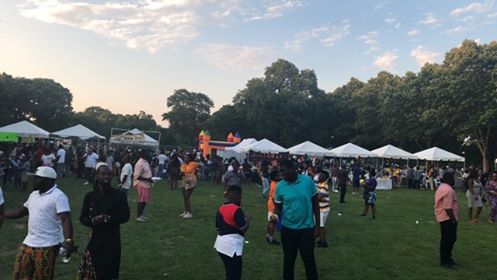 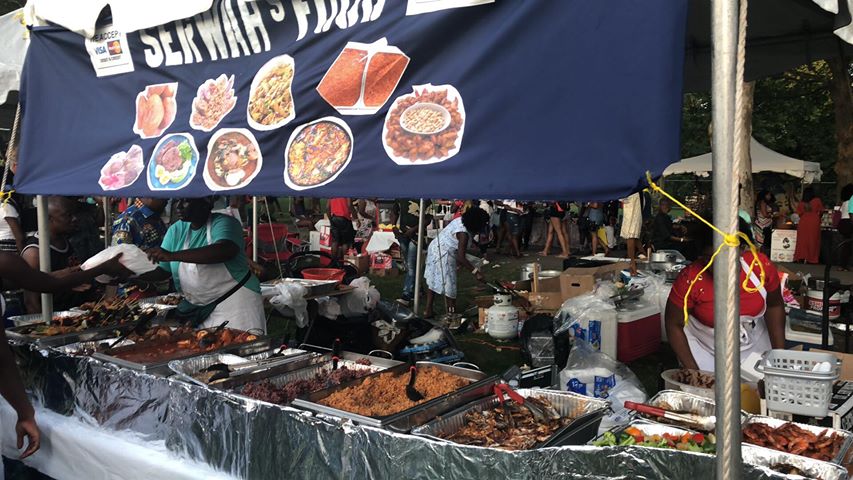 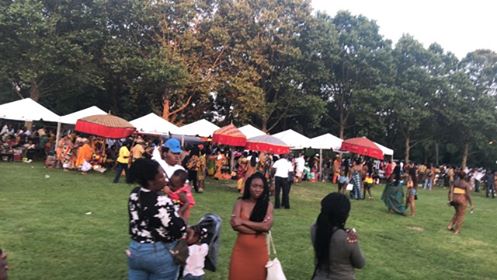 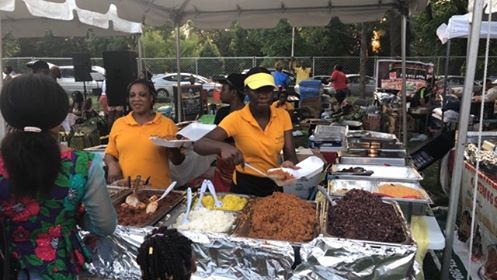 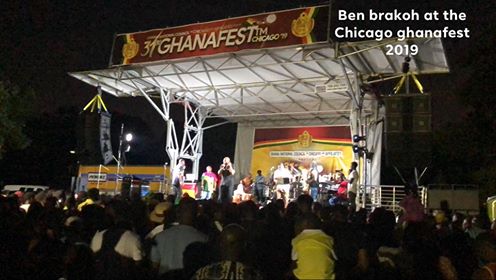 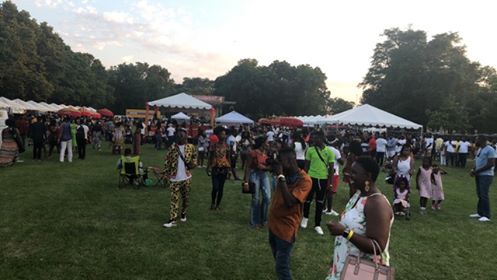 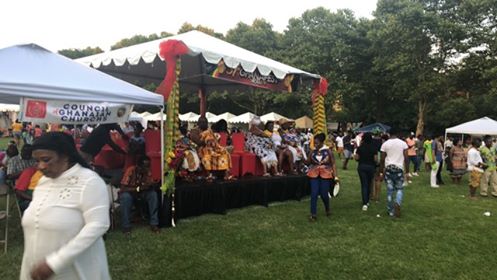 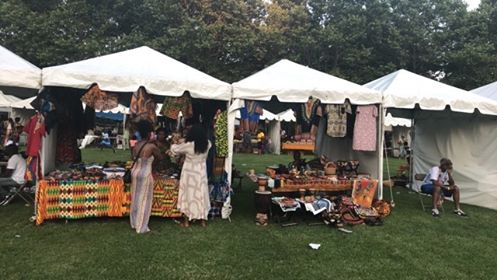 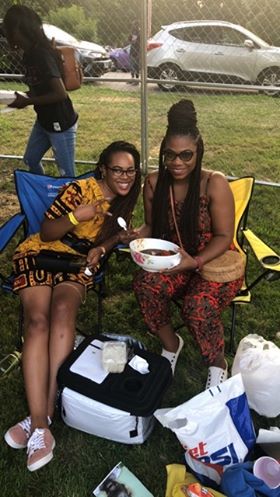 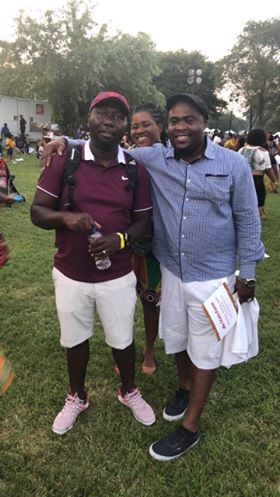 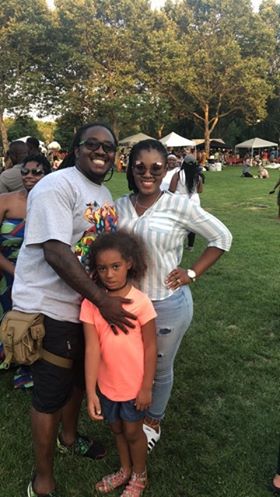 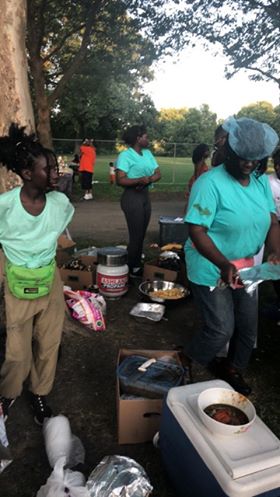 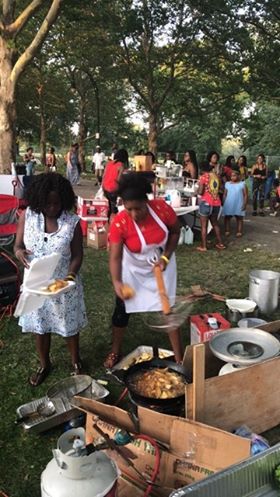 Related Topics:GhanaFest Chicago
Up Next

Why you should go to Ghana… the Ultimate one-week Itinerary