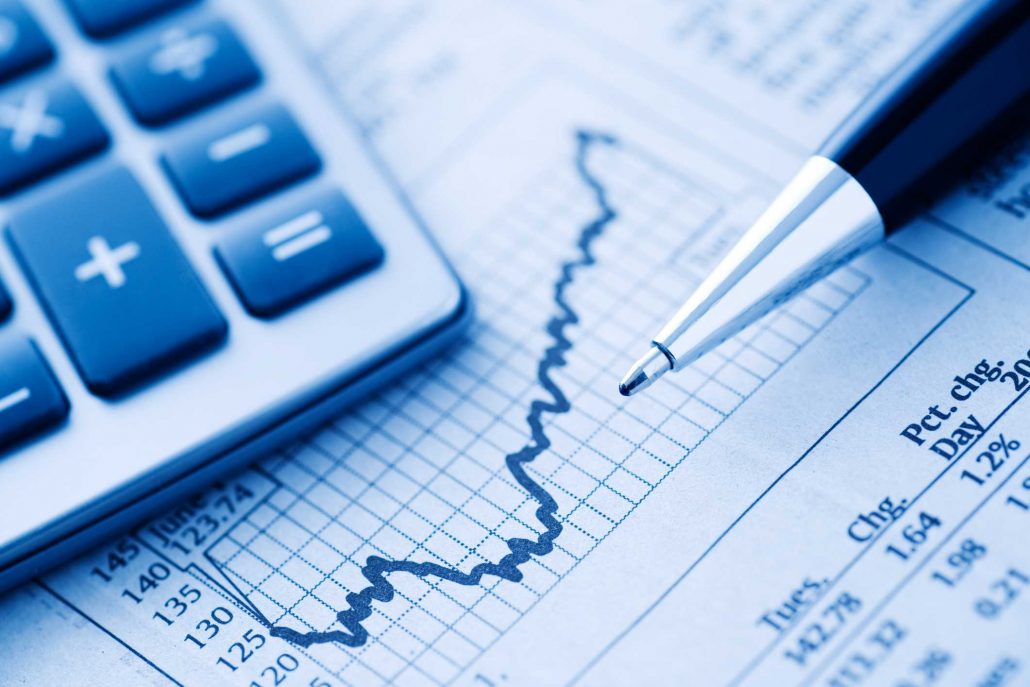 From 7th to 11th of September, The Registrar General’s office is going to have its first virtual meeting for the creditors of 53 fund management companies that have been facing financial difficulties and have collapsed as a result.

A notice has been issued by the Registrar’s department. The read links were delivered to all of the affected creditors before September 4th.

In accordance with section 122 (2) (b) of the Securities Industry Act of 2016 (Act 929), the Securities and Exchange Commission (SEC) has revoked the license of 53 different asset management companies. The order was given by the Registrar of Companies, the High Court, Commercial Division which is presided by her Ladyship Justice A. Mensah Homlah has made the official decision to start action against these companies. The meeting itself is going to be in connection with this very action.

The Securities and Exchange Commission (SEC) has made multiple statements assuring everyone that no customer will be left out of the government’s planned bailout package for people whose funds have been frozen while in possession of these 53, now defunct, companies since the start of November 2019.

The SEC Ghana is the main financial regulator in the country. However, most of these Fund Management companies are hiding the financial irregularities from the government bodies. For example, even though investors in Ghana are protected by the regulator from having a negative balance sheet the laws are not firmly enforced. This means that when the brokers give no deposit bonuses to the traders in the foreign exchange market (Forex, FX) the missteps from the investors usually lead them to become indebted towards the broker.

This information is more than usually hidden from the fund management companies due to the fact that if such information comes to see the light of the day the regulator would step in and take over the whole situation. Usually, reputable brokers opt for normal deposit bonuses where the traders would put a certain amount of money onto their accounts, and then the broker adds the bonus on top. This means that the trader is much more invested in the success of the ordeal and thus it is believed that the second choice is much simpler and far less time-consuming. This is mostly due to the fact that no deposit bonus is harder to pay since the trader has to up-trade a much higher amount but deposit bonuses are easier to pay up since the amount is considerably lower and can more than usually be deducted from the initial deposit.

One of the statements has been made after just a day since the official arrest of 3 different members of the Coalition of Aggrieved Customers that is comprised of now-defunct 53 fund management companies for leading a protest against the decision to exclude the Blackshield Capital Limited from the bailout package of the government. The SEC has explained that these individuals were apprehended because they allegedly organized a massively ill-informed protest due to the fact that the aforementioned company is not being excluded from the SEC decision and added that the confusion may have come from the fact that the protesters believed that the roll-out of the government bailouts will be done instantly for everyone while in reality it is planned to take place in phases. Due to this, the SEC has made a reassuring statement that all of the clients will be given the government bailout since the package is all-inclusive provided that all of the made claims are validated and liquidation orders have been officially issued.

The SEC has issued two different press releases concerning this topic. The first phase of this process covers the clients of 22 companies that are under “official liquidation per Court orders, based on their validated claims.” Apart from this, the official liquidator will be in charge of communicating with the affected clients and has actively started informing them since the start of September. The second phase is going to begin once already issued liquidation orders are already secured. This means that the reception of the government’s bailout happens once the liquidation orders are validated and secured and thus it is just a matter of time rather than some kind of a government level conspiracy that the protests were implying.

To shed more light on the three arrested members of the Coalition of Aggrieved Customers of the collapsed 53 fund management companies we need to discuss what the protesters did and how this resulted in the leaders’ arrest.

Members of the protest began besieging the Finance Ministry of Ghana on the 1st of September, 2020. They did this to show the dissatisfaction with the alleged exclusion of the Blackshield Capital Limited from the government’s proposed bailout packages for customers of the defunct fund management companies. As the SEC has clarified this was an “ill-informed” decision and the responsibility of lying to a number of people has been put upon the three individuals leading this protest.

The Public Relations Officer (PRO) of the Accra Regional Police office, DSP Afia Tenge, has recently been featured on the Accra-based radio station, Citi FM, where she explained that the leaders are being charged with staging an unlawful protest. She said that the group of aggrieved people started besieging the Ministry of Finance and blocked the entrance that prevented the employees from proceeding with their daily work. She added that it is the responsibility of the police to come and disperse such protests to ensure proper operation of the government buildings. Efia Tenge has clarified that the protests in Ghana are regulated under the Public Order Act enacted in 1994, Act 491 has basic requirements for the protest to be considered lawful and since this one did not go through any of those prerequisites the police did not have any other option but to come and disperse the protest in force.

Related Topics:Fund Management
Up Next

Who wins Ghana’s Most Beautiful 2020?

Your idea is not the business. It is the beginning of what may or may not become a business” – Ernest Kayinamura