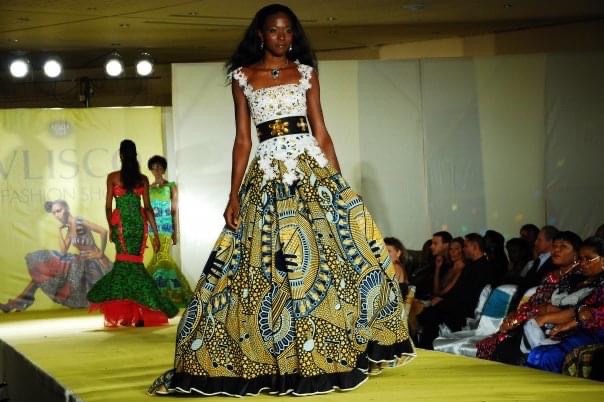 Model, Katherine Hemans Yankey, who represented Ghana in the 2006 Nokia Face of Africa model search, is in need of medical support. Her condition was recently noticed when her colleague model, Mariah Mirash Westlund (Mirash Davis) tried to establish lost contact with Katherine after some seven years.

Mirash has set up a GoFundMe page to raise funds to support Katherine, who is suspected to be schizophrenic. Mirash wrote about her mission as follows:

My friend Katherine who lives in Accra, Ghana has been lost to me for over 7 years. She disappeared (from social media, phone disconnected, no one had heard anything of her) and I tried for a long time to find her (I live outside Ghana since many years and my means of contact were limited). Just recently, I heard from a mutual friend that she was in touch with Katherine’s sister and had been told that Katherine was mentally ill and had been for all these years, which is why she just vanished.

I had an opportunity to speak to Katherine and it was lovely but also heart breaking. She is not aware of her own condition but I suspect that she might be schizophrenic. She moves in and out of the conversation and suddenly just laughs for minutes at a time for no reason or just goes quiet, and then suddenly she is back and lucid.

Her family, sister in particular, have been caring for her and trying to shield her from misfortune as much as possible and she has been on medication. However, due to the down turn in the economy in the world (including Ghana), they have not been able to afford her medication for some time. The medication helps keep her lucid but she has not had it for months.

As it turns out, she gave birth to twin girls several years ago, with a man from Greece, but the symptoms of her illness started accelerating during and after the pregnancy and her husband left her and took the girls and haven’t been heard from since.

My heart is breaking for Katherine, who was such a lovely, beautiful, vivid, bold and flamboyant young woman. Back when we were friends, she had a successful career as a model and her future was looking bright and exciting. I want to help her be as well as possible. I want to help her reach a level of well being where she can function in society and possibly even make an attempt to find and reconnect with her daughters. I know that I am not the only one. Many of our mutual friends from the days when we were working together as models have also been wondering what happened to Katherine and I know, after speaking to a couple of them, that they are all touched by Katherine’s fate and want to help.

So, I decided to create this campaign, primarily as a platform where myself and other old friends of Katherine’s can collaborate and contribute, but if others are touched by the story and want to help – all the better.

Any money raised will be provided to Katherine’s sister to use in the most responsible way to support Katherine’s recovery.

Related Topics:Katherine Hemans Yankey
Up Next

#RayOfHope: Celebrities, social media users, others fight to save the life of popular artist Ray Styles

Freaky Table: Salatiel is King – What Next after collaboration with Beyonce?