Benson Nana Yaw Oduro Boateng a. k. a. Funny Face who allegedly threatened to kill his ex-wife, girlfriend and commit suicide, on Instagram, has been admitted to a GH¢20,000 bail with two sureties.

The Kaneshie District Court also ordered Benson to report to the Police twice a week.

The matter has been adjourned to November 24.

Benson has been discharged by the Accra Psychiatric hospital after undergoing two medical examinations.

He was expected to appear before the Court on November 10, this year. However, due to the discharge, the accused was sent to court today and a full medical report on him has been submitted accordingly.

The Court presided over by Oheneba Kuffour on October 20 this year, ordered a psychiatric examination on Benson aka Funny face at the Accra Psychiatric Hospital. He was also ordered to undergo substance abuse examination at the Police Hospital in Accra.

It urged Funny Face aged 40, to stay away from social media for a month.

Funny Face, a comedian, charged with threat of death, had his plea reserved by the Court.

Benson’s ex-wife’s name was given as Lizzy. His girlfriend is called Vanessa.

However, the facts of the matter were read out in open court.

Prosecuting Assistant Superintendent of Police (ASP) Sylvester Asare informed the Court that Benson had been discharged by the Accra Psychiatric hospital and a full report submitted on (him) accused.

ASP Asare at the last sitting said “our suspicion is that accused’s action may be influenced by narcotic substances.”

The facts as narrated by ASP Asare are that accused is a comedian, actor, and musician residing at Millennium City at Kasoa(Odupon) in the Central Region.

ASP Asare said the accused was married to one Lizzy but they broke up in 2017.

In 2020, the accused got engaged to one Vanessa and they had twins.
ASP Asare said in February this year, Vanessa fled with their twins after they broke up, to an unknown destination.

Prosecution said on October 17, this year, the accused took to his Instagram page and threatened to kill his ex-wife, Lizzy, and girlfriend Vanessa and commit suicide.

The Prosecutor said the accused in his caution statement blamed his action on depression and his failure to take his prescribed drugs given by a psychiatric hospital.

Related Topics:Funny Face
Up Next 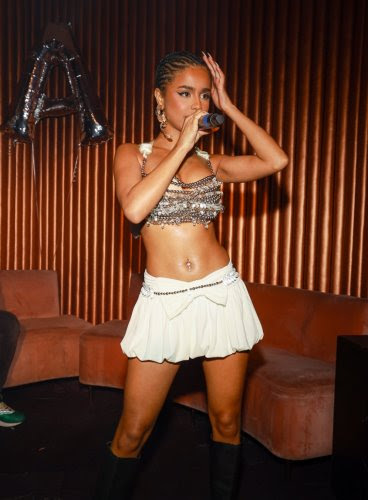 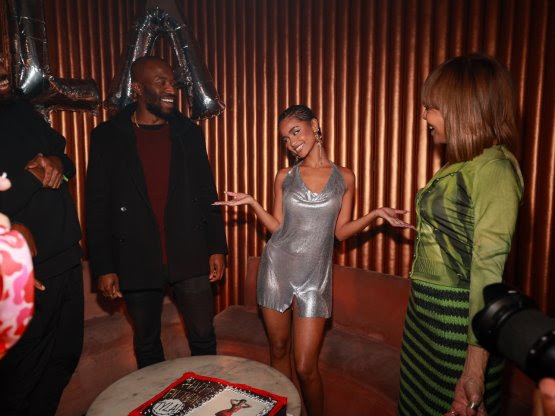 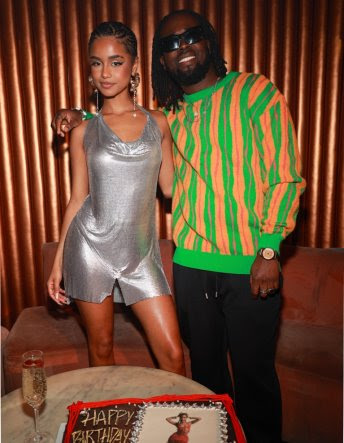 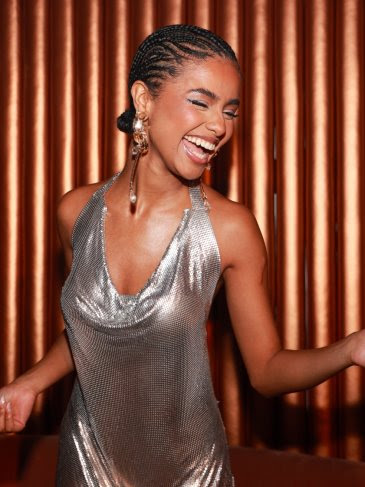 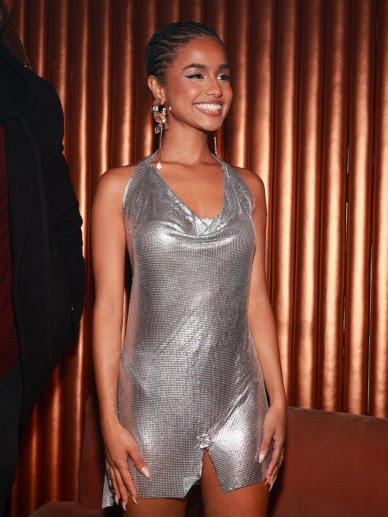 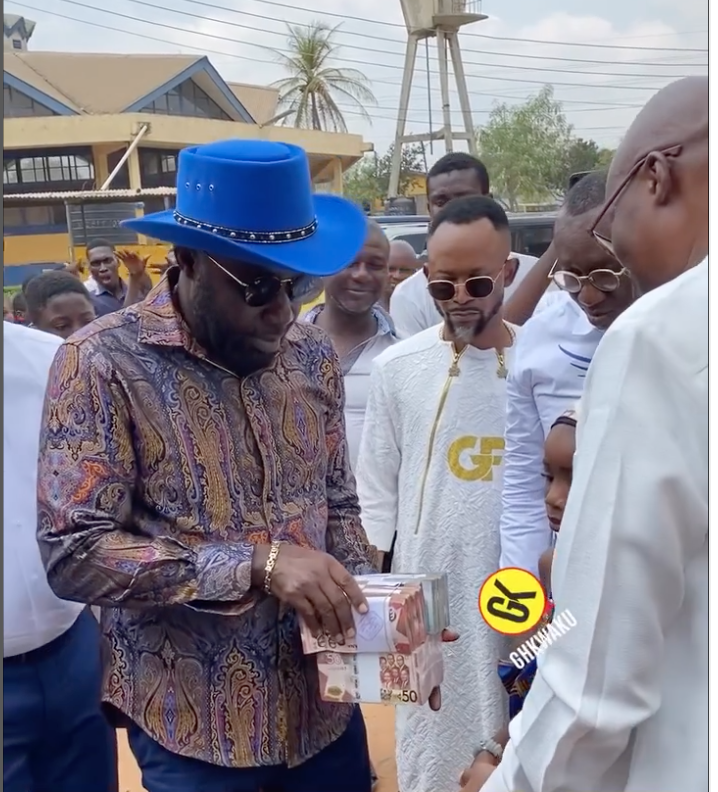 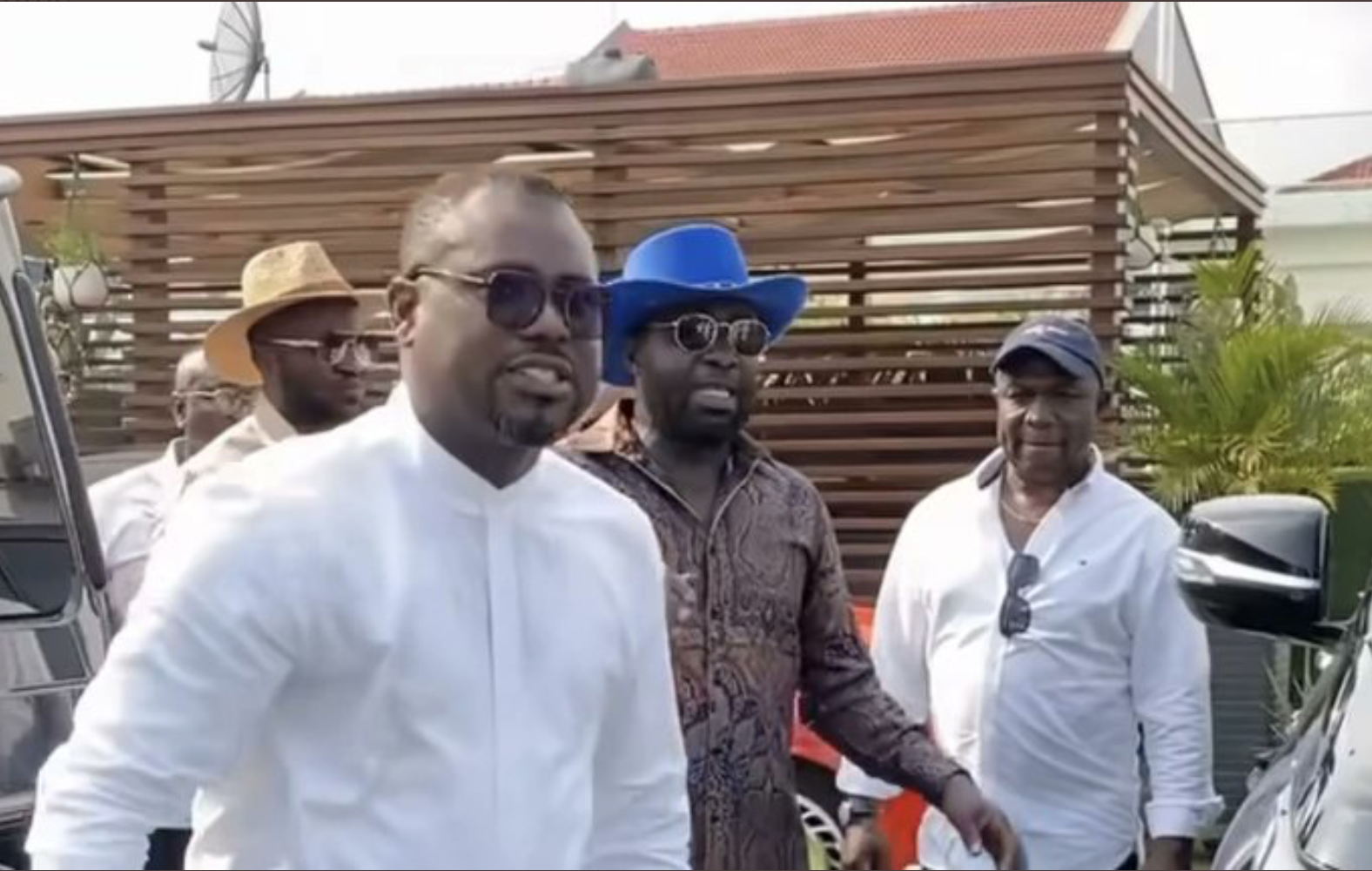 Although it is the birthday of one of the richest men in Ghana, Dr. Osei Kwame Despite, Radio and TV personality, Abeiku Santana has taken the spotlight. END_OF_DOCUMENT_TOKEN_TO_BE_REPLACED 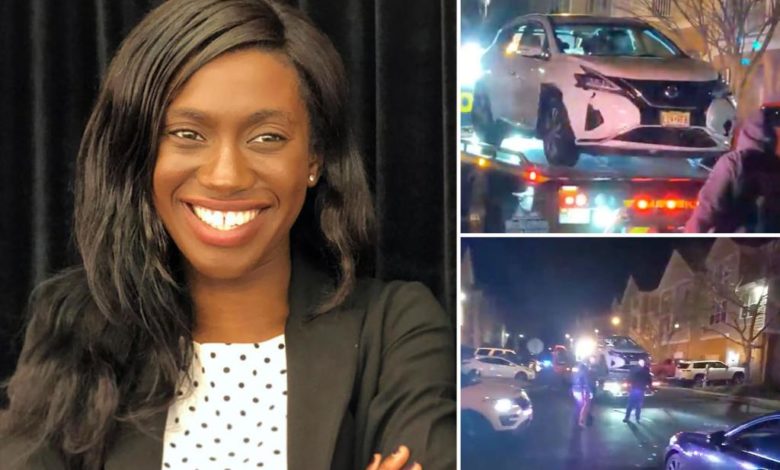 New Jersey Councilwoman Eunice Dwumfour has been found shot and killed outside her home Wednesday night, according to reports. END_OF_DOCUMENT_TOKEN_TO_BE_REPLACED

Award-winning rapper, Sarkodie has responded to all the criticism he has faced ever since his feature on Bob Marley & The Wailer’s classic, “Stir It Up” was released. END_OF_DOCUMENT_TOKEN_TO_BE_REPLACED

Ghanaian singer, Efya has caused quite a stir on social media after revealing that she doesn’t know who popular Reggae artiste and Radio Host, Blakk Rasta is. END_OF_DOCUMENT_TOKEN_TO_BE_REPLACED