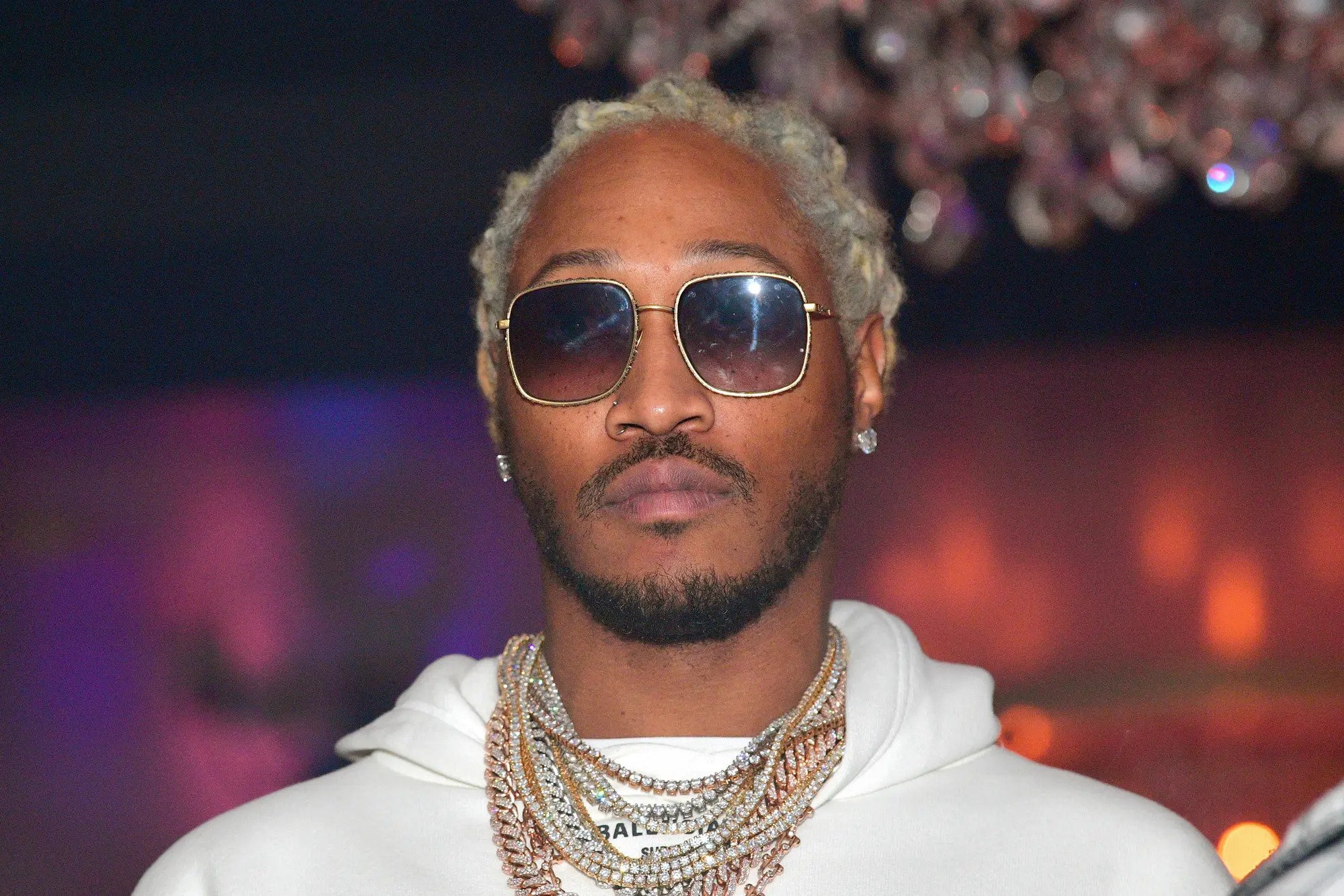 In the visual, Future pulls up to Cuban neighborhood in Miami. He raps to the camera with a laidback intensity as a family wearing ankle monitors looks on at him. Once again, he delivers a cinematic clip worthy of a long history of unforgettable visuals. With over 9.9 million Spotify streams on the track, the arrival of the video satiates a widespread demand from fans for more off I NEVER LIKED YOU.

In other big news, the platinum-certified Billboard Hot 100 #1 smash “WAIT FOR U” [feat. Drake & Tems] just vaulted to #1 at Rhythmic Radio nationwide as the 3rdgreatest gainer this week.

It’s just the beginning though. Expect more from Future soon…
Future further secured his place in history with this magnum opus. Upon arrival, he emerged as the 5th artist in history to simultaneously debut at #1 on the Billboard Hot 100 and Billboard 200 with I NEVER LIKED YOU atop the 200 and “WAIT FOR U” at #1 on the Hot 100. On Spotify, he captured #1-10 on Top Songs Debut USA Chart in addition to landing a #1 US and Global Album Debut. Not to mention, he became the most-streamed artist on Spotify worldwide on April 29. The album notably demolished the record for highest first-day streams for an album released in 2022 on Apple Music worldwide and the record for highest first-day streams ever for a Hip-Hop/Rap album released in Spatial Audio on Apple Music Worldwide. Plus, “WAIT FOR U” vaulted to #1 on the VEVO Top 20 US Chart.

Setting the pace for the culture, he sold out the red hot highly exclusive I NEVER LIKED YOU merch capsule designed by DONDA and Cactus Flea Market.

I NEVER LIKED YOU crashed the charts as the biggest debut of the rapper’s career, landing at #1 on the Billboard 200 and moving a staggering 221,512 units first-week in the US alone. This notably marks Future his 8th #1 album on the Billboard 200 with the most seven-day sales of his illustrious career so far.

“The best rapper alive,” according to GQ, has taken over 2022, and he’s not stopping…

Thank you for judging me accordingly- Shatta Wale to government

R. Kelly sentenced to 30 years in prison in sex case

The “Sarkodie brand” is one of the most formidable brands to ever come out of the music industry in Ghana. END_OF_DOCUMENT_TOKEN_TO_BE_REPLACED

Ghanaian singer KiDi says his new EP is on the way! END_OF_DOCUMENT_TOKEN_TO_BE_REPLACED

The media outfit which has since August 2021 gone live with carefully curated music playlists targeting Gen Z and millennials is set to officially launch somewhere in September 2022. END_OF_DOCUMENT_TOKEN_TO_BE_REPLACED

Renowned Ghanaian furniture producing company, Kings’ Furniture has been awarded for its hard work and perseverance in the Ghanaian business terrain. END_OF_DOCUMENT_TOKEN_TO_BE_REPLACED