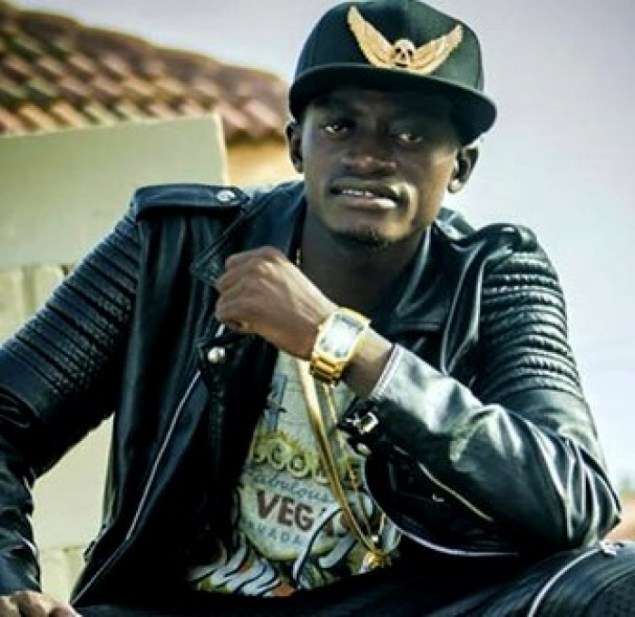 G-Philms is ready to premiere its latest movie ‘Sam Loko’  early next month at the Silverbird and Westhills respectively.  The story centers on how people in the various ways of endeavor invite troubles upon themselves directly and indirectly. In the endeavor to resolve the trouble leads to the unfolding of one saga to another sage . How was the trouble handled and resolved as the trouble makers try to make things right ,your guess is as good as mine however  the outcome will be made known in the movie Samloko.

The production which commenced in September saw the production cast and crew visit various locations in and around the garden city including Lake Bosomtwe, The Kumasi City Mall, KNUST Campus and other locations.

According to Richard Governor, Director of the movie it a combination of action and comedy coupled with a touch on important global human right issues: child trafficking and drug abuse.